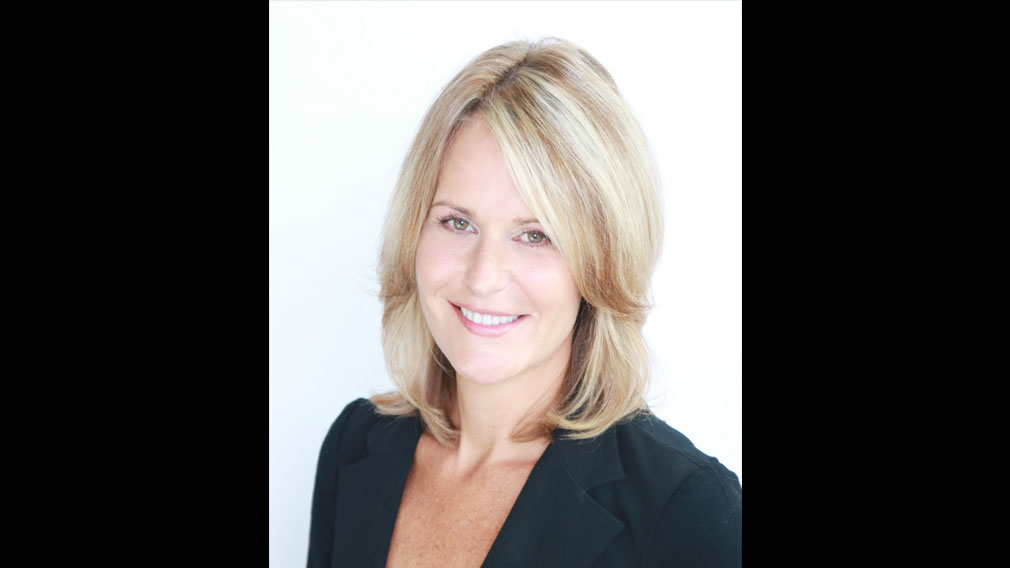 Before joining the Foundation, Yelle was considered one of Canada’s leading professionals in health-based philanthropy. She previously served as Senior Vice President at the SickKids Foundation and has spent the past nine years as the President and Chief Executive Officer of the Toronto Rehabilitation Institute Foundation.

While there, Yelle planned a cohesive marketing and revenue generation strategy to launch and achieve an unprecedented goal of raising $100M through the “Where Incredible Happens” campaign, the largest of its kind in Canada.

Reporting to the Foundation’s Board of Directors and the COC’s Chief Executive Officer and Secretary General, David Shoemaker, Yelle will oversee the organization’s mission to generate philanthropic fundraising to meet the needs of Canada’s high-performance sport system and assist Canada’s athletes in becoming ambassadors for sport, healthy living and the pursuit of excellence across the nation.

She joins Olympians Charmaine Crooks, Jeff Glass, Steve Podborski and Mark Tewksbury who sit on the Foundation Board.

“As someone who has lived the life of a high-performance athlete, I understand the importance of supporting current and next generation athletes and coaches with the funds they need to succeed on the field of play,” said Yelle. “Our athletes and the Olympic Movement unite us and they make us believe in our own potential. It doesn’t matter where we are from, sport is something that brings us all together in such a beautiful and uniquely Canadian way.”

Yelle was named captain of the Canadian World Championship and Commonwealth Championship women’s swim teams and was inducted into the Ontario Aquatic Hall of Fame in 2001.

The Canadian Olympic Foundation has enabled Canadians, Canadian athletes and their coaches to strive for excellence in sport since 2007. As the official charitable organization of the Canadian Olympic Committee and Team Canada, the Foundation aims to inspire every Canadian to be capable of greatness, through sport and Olympic values.

Release: Cindy Yelle named CEO of the Canadian Olympic Foundation
What are the differences between baseball and softball?
Shuttlecock and balls: The fastest moving objects in sport
Adventure, culture and food: 9 things Peru is famous for
What is the difference between racquetball and squash?
Korea 101: Korean Customs and Traditions