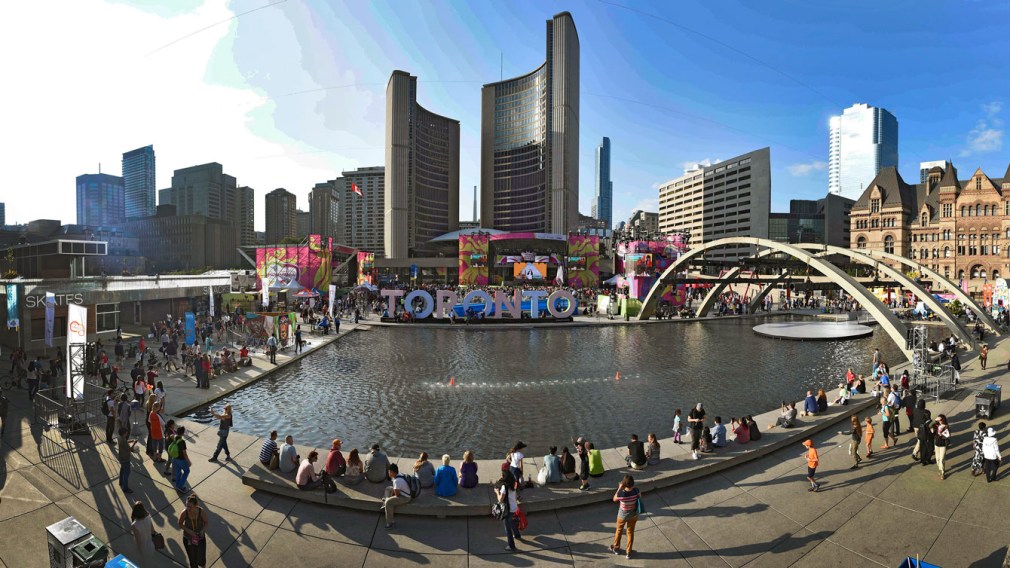 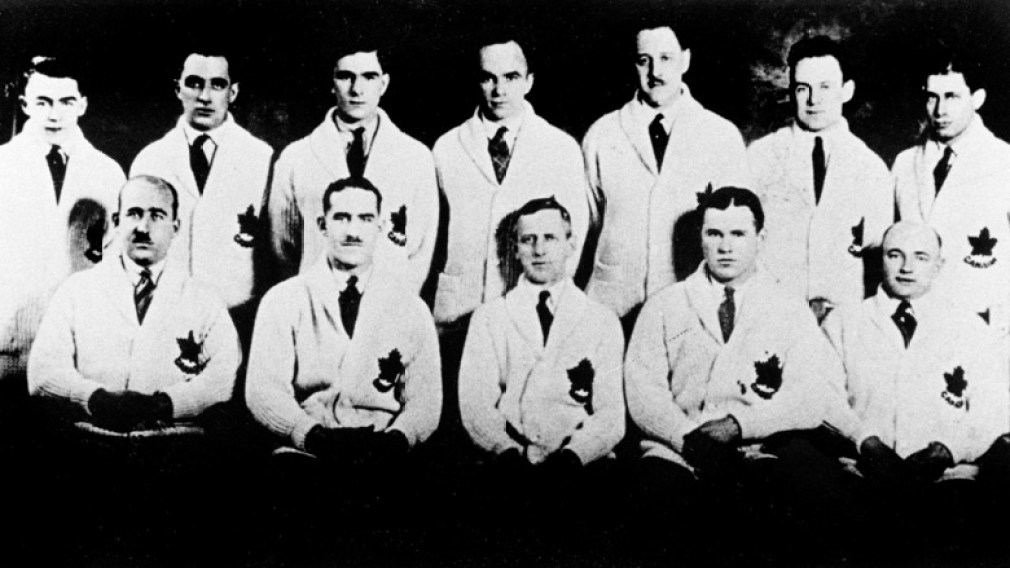 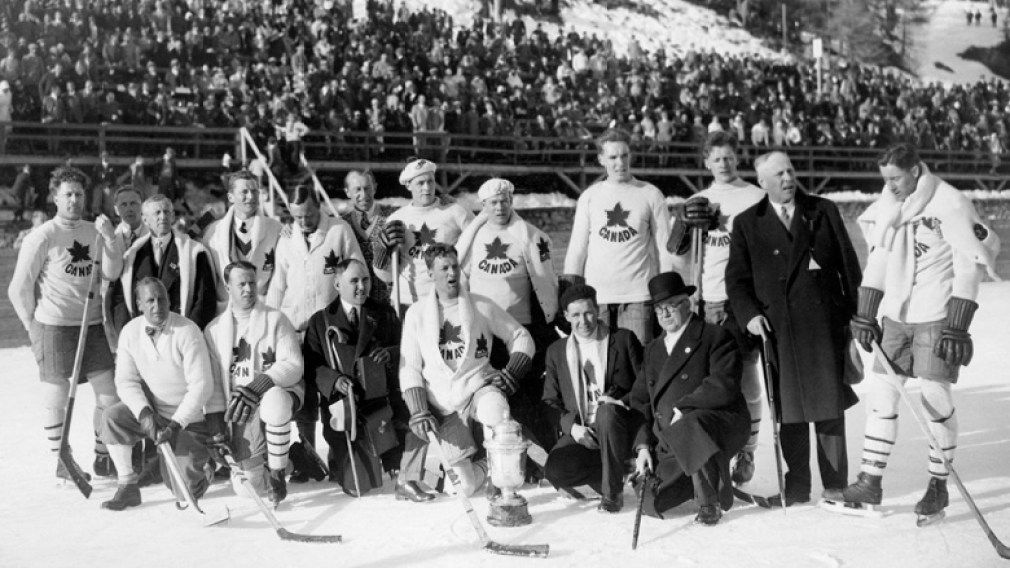 St. Moritz was selected to host the second Olympic Winter Games after it was determined that the Netherlands, hosts of the summer Olympic Games of 1928, would be unable to also organize the Winter Games. Canada was represented in speed skating, figure skating, ski jumping, cross-country skiing, and Nordic combined, but once again the only medal for the 23-member team came in ice hockey. 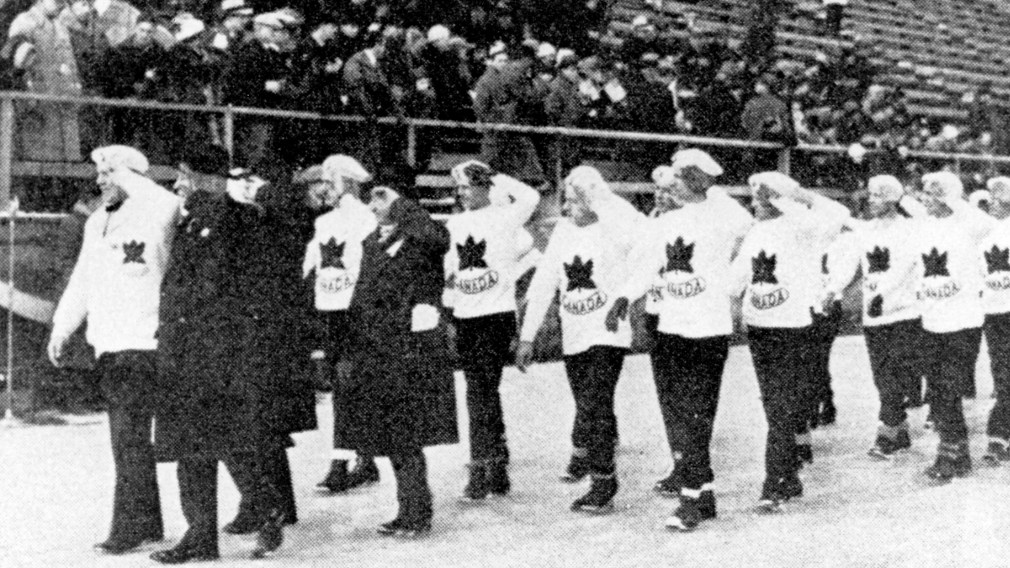 The small village of Lake Placid in upstate New York beat out several other American towns as well as Montreal for the right to host the 1932 Olympic Winter Games. Canada’s seven total medals placed the country behind only the United States and Norway and was a national Winter Olympic record that went unmatched until 1992. 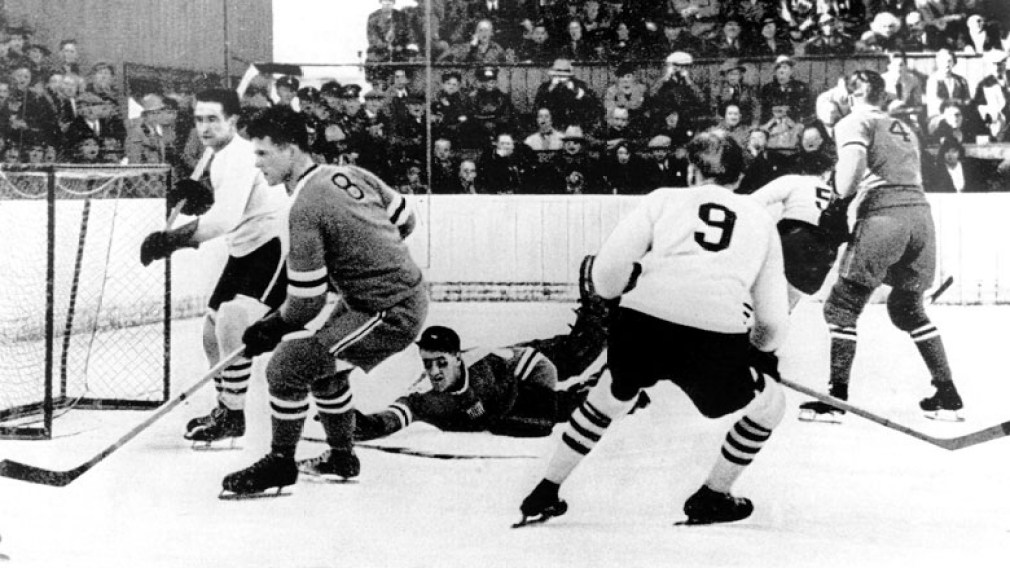 After Berlin was awarded the 1936 Olympic Games, Germany exercised its right to also host the 1936 Olympic Winter Games, choosing the Bavarian resort of Garmisch-Partenkirchen, an amalgamation of two towns on either side of the River Partnach. Canada’s only medal once again came in ice hockey, but for the first time it wasn’t gold. 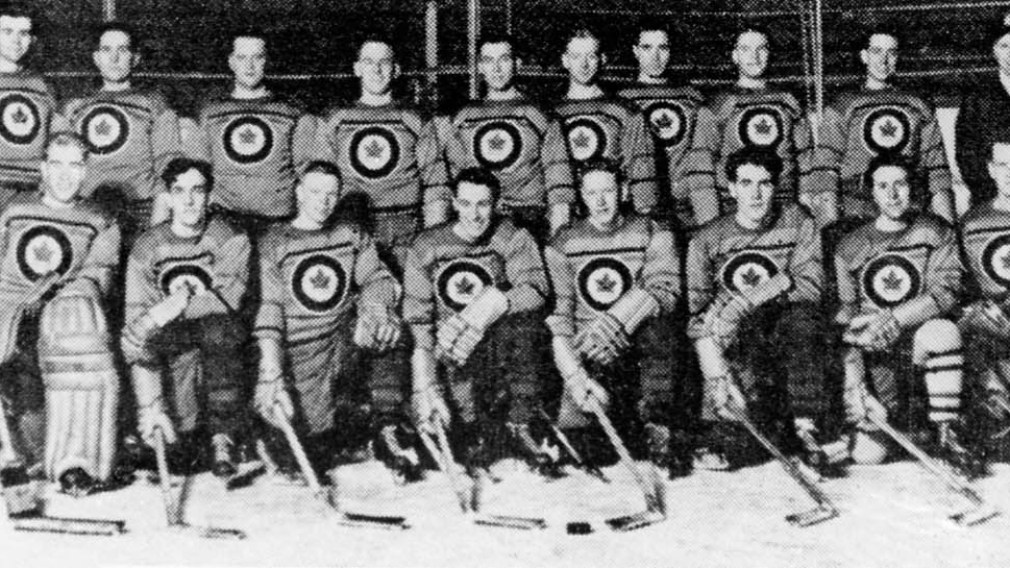 After World War II forced the cancellation of the 1940 and 1944 Olympic Winter Games, scheduled for Sapporo and Cortina d’Ampezzo respectively, the first Olympic Winter Games in 12 years took place in St. Moritz. For the first time in its Winter Olympic history, Canada won more than one gold medal. 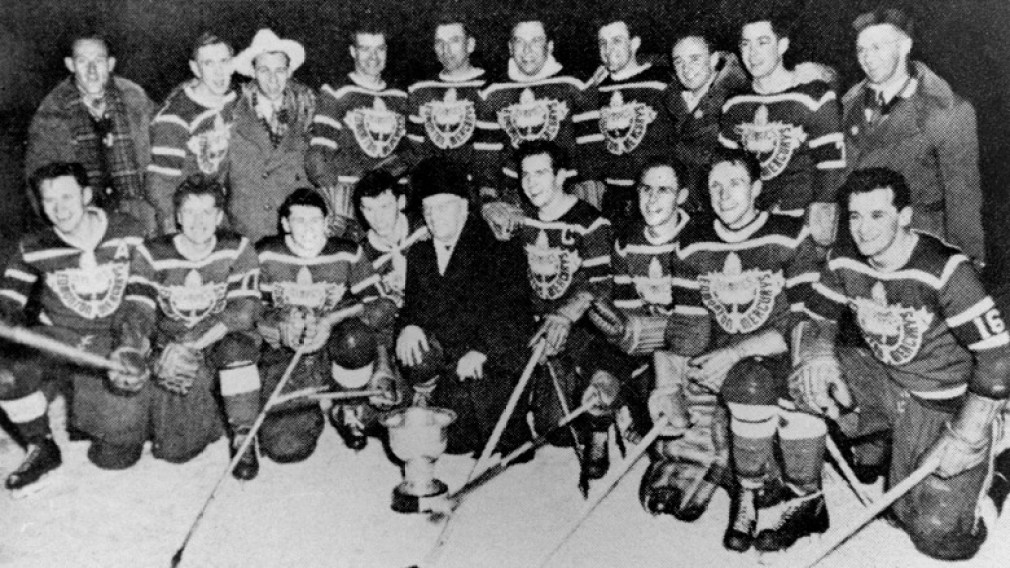 These were the first edition of the Olympic Winter Games to be held in Scandinavia, the birthplace of numerous winter sport disciplines. The occasion was marked by the lighting of the Olympic flame in the hearth of the home of Sondre Norheim, the pioneer of modern skiing. 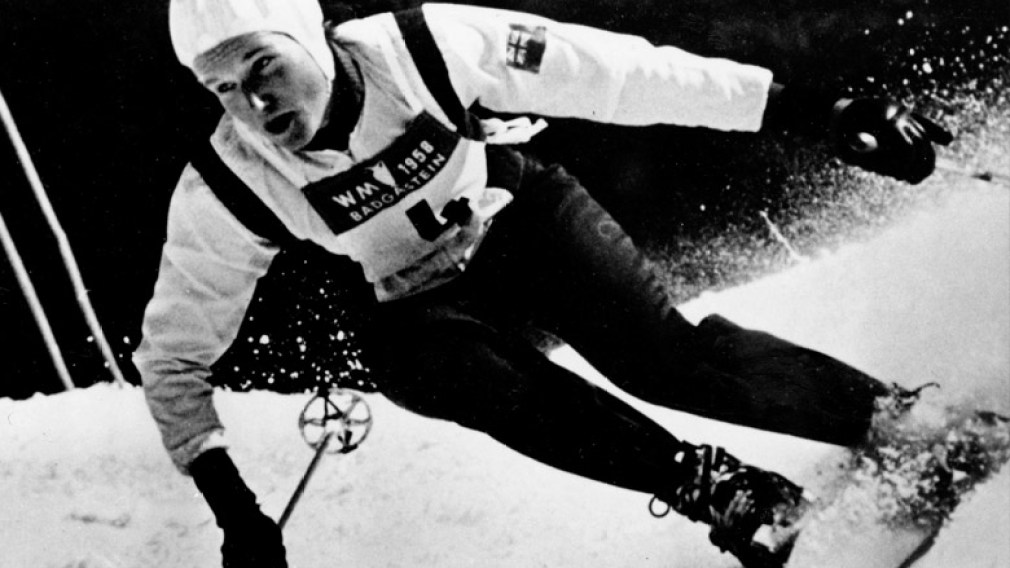 Four years before hosting the summer Olympic Games in Rome, Italy welcomed the world’s best winter athletes to Cortina d’Ampezzo, a resort in the Dolomites. These were the first Olympic Winter Games to include athletes from the Soviet Union, who were housed separately from the other delegations. It was the Soviets who brought an end to Canada’s ice hockey dominance.