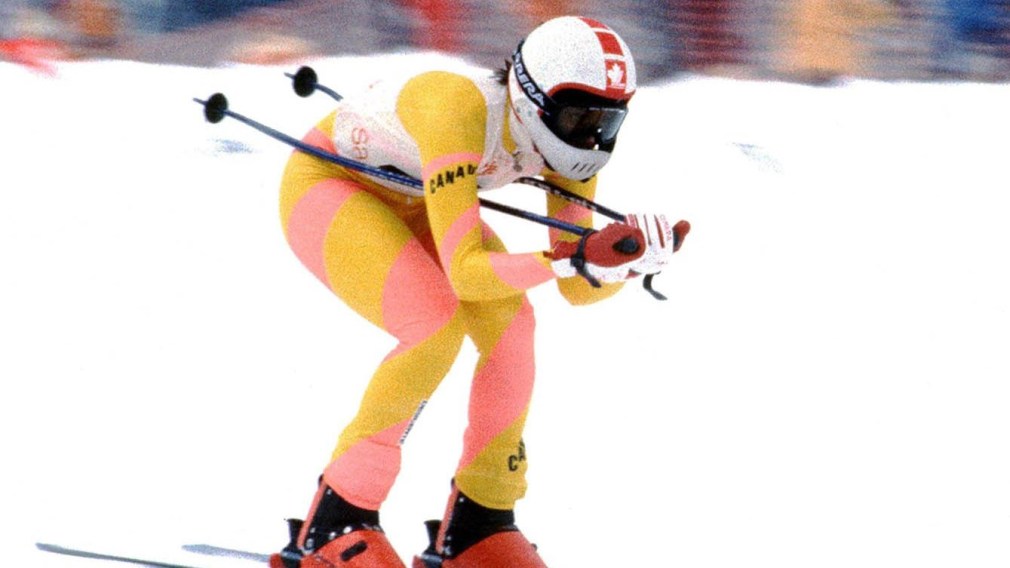 Canada’s alpine skier Laurie Graham competed at three Olympic Winter Games, posting her all-time best finish of fifth in the downhill in front of the home crowd at Calgary 1988. 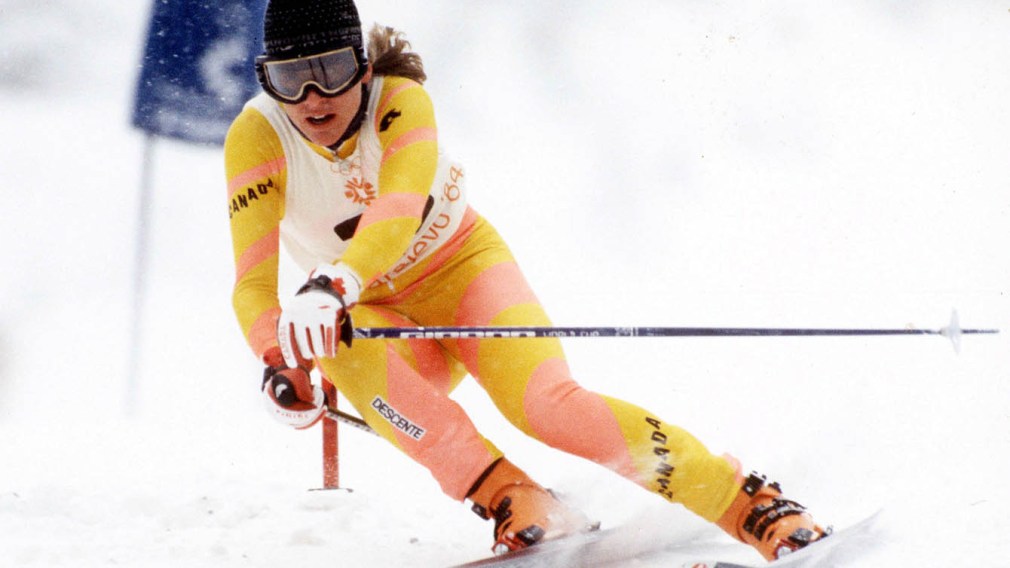 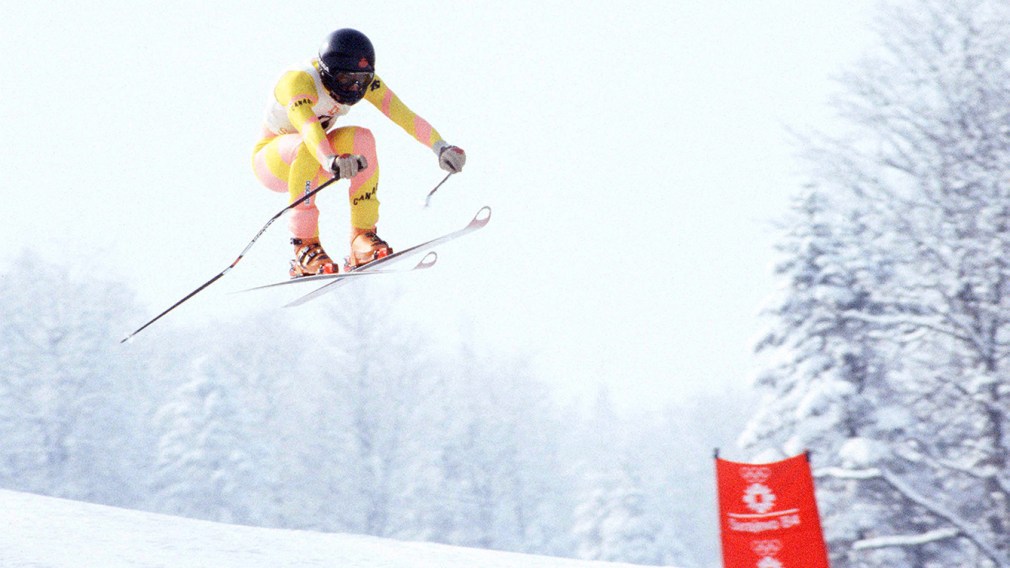 Steve Podborski made his first World Cup appearance at the age of 17. One of the “Crazy Canucks”, the group of Canadian heroes known for their aggressive and reckless skiing style, he was the only member of the famous group to win an Olympic medal, taking bronze in the downhill at Lake Placid 1980 to become the first North American man to win an Olympic downhill medal. 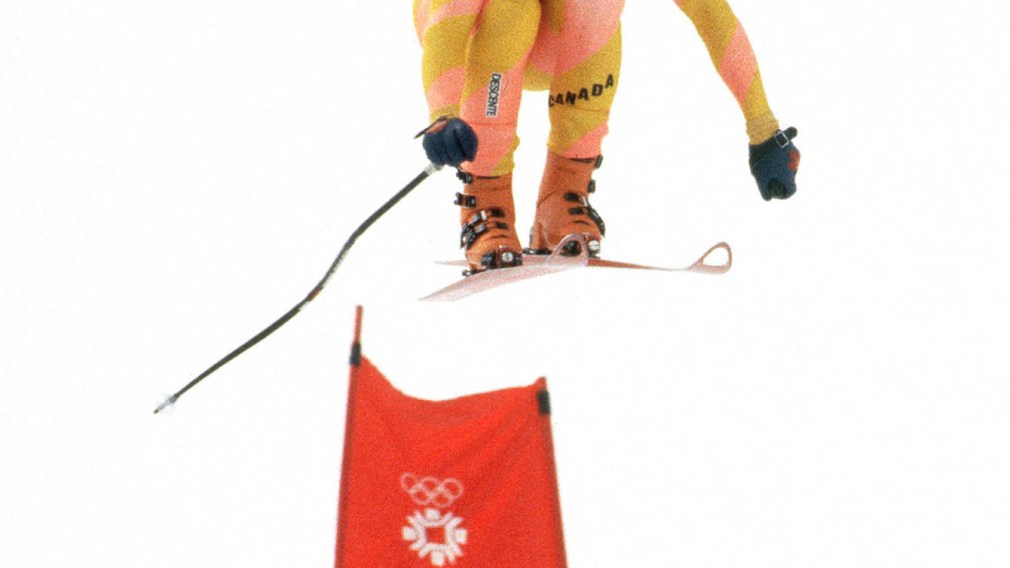 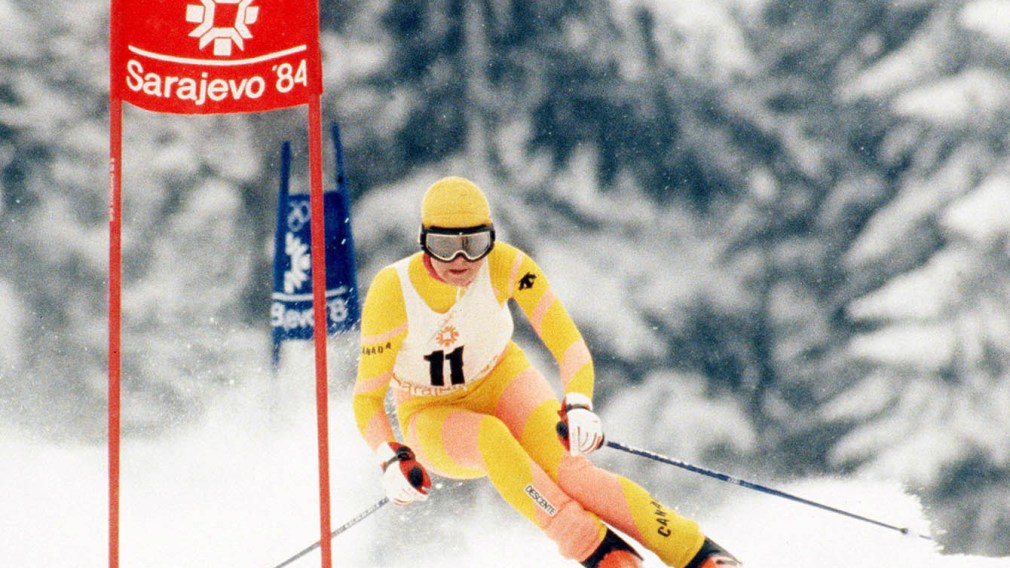 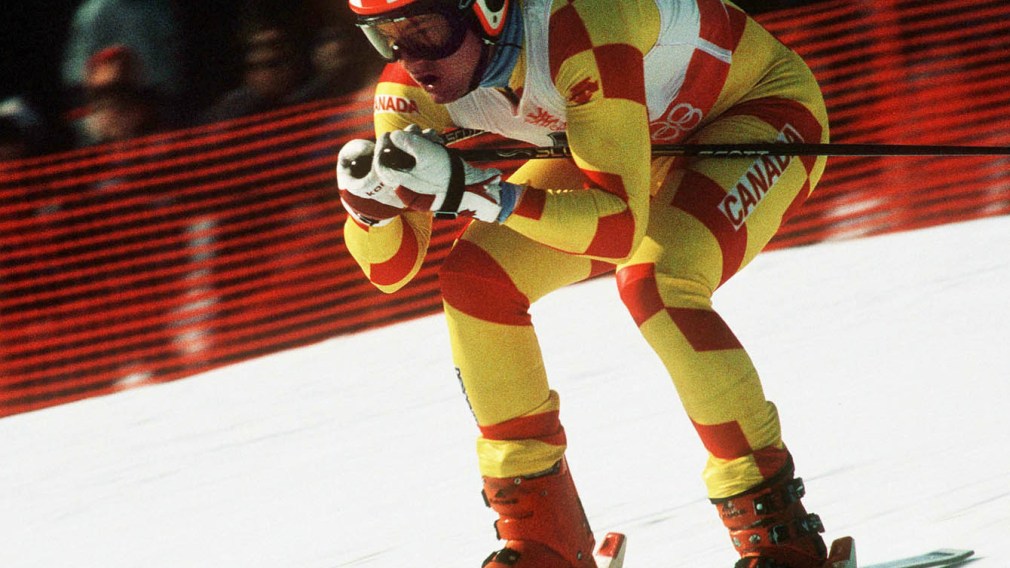