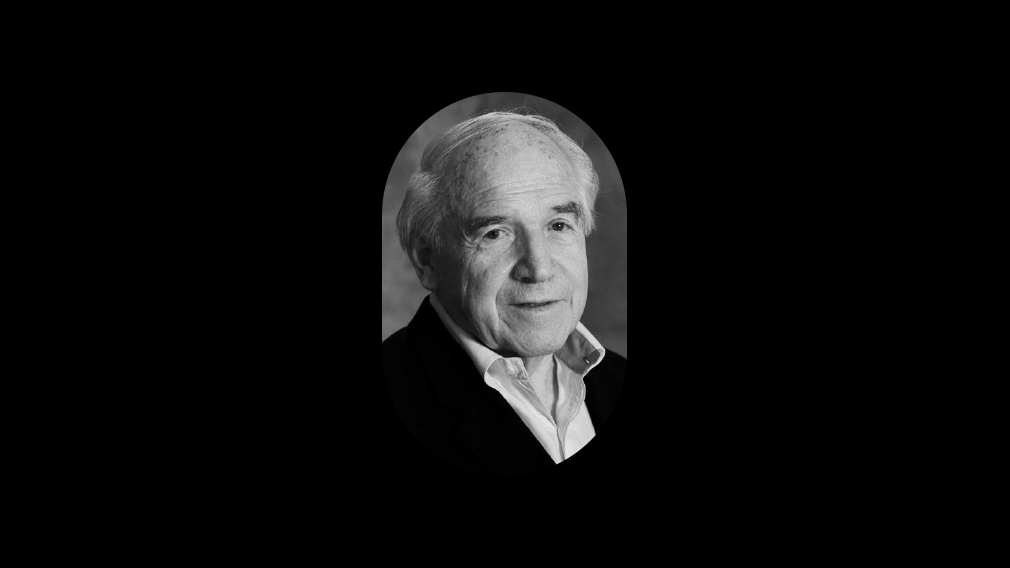 Doug Mitchell graduated with a B.A. in Business Administration from Colorado College before obtaining his LL.B. from the University of British Columbia Law School.

He is National Co-Chairman of Borden Ladner Gervais LLP and serves on several Board of Directors, including Calgary Airport Authority (Past Chairman), Alberta Economic Development Authority, and the Calgary Chamber of Commerce (Past President). Mitchell is on the Board of Governors of UBC, the McLaren Foundation and Participaction Canada. He received an Honorary Doctor of Laws and an Honorary Bachelor of Applied Technology Degree from the University of Calgary and the Southern Alberta Institute of Technology respectively.

One of the Canadian University Football semi-final championships was named the Mitchell Bowl in recognition of his commitment and dedication to university athletics. In 2010 and 2011 he was named one of the Power 50 of Canadian sports by the Globe and Mail. In 2009, UBC named the Doug Mitchell Thunderbird Sports Centre, which hosted hockey and sledge hockey for the Vancouver 2010 Olympic and Paralympic Winter Games.