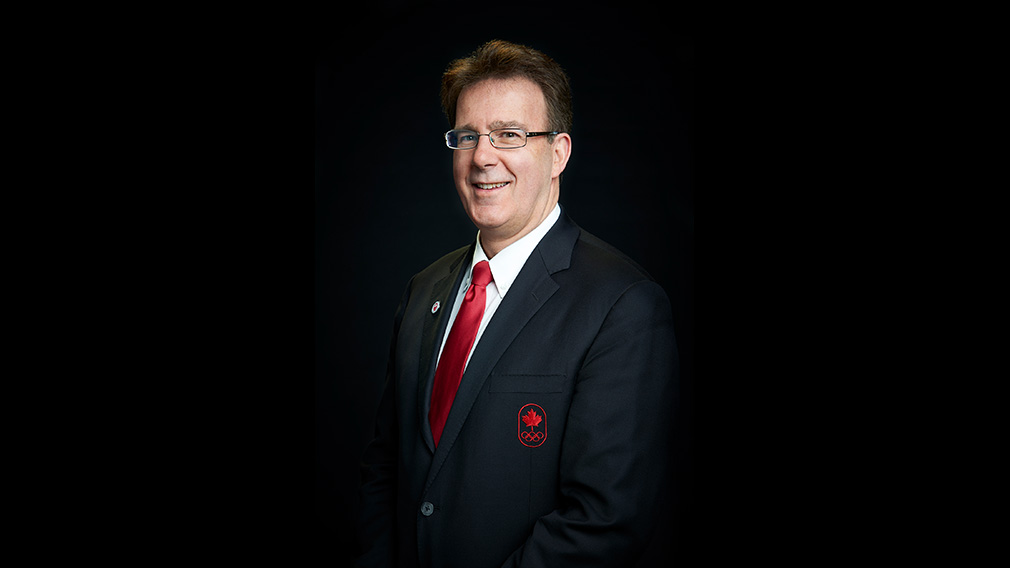 Gordon has a long history of involvement in sport in Canada, having been a national team diver and coach as well as currently serving as a top-level international diving official. He is a former president of Diving Plongeon Canada and Aquatics Canada, was a member of COC mission staff for two Olympic Games, a founding member of the sport dispute resolution body in Canada and currently serves as a sport adjudicator both in Canada and internationally in addition to sitting as the Chair of the continental body for diving.

Gordon has been active in governance in both non-profit and for-profit organization. He is a corporate lawyer based in London, Ontario and a graduate of Simon Fraser University (B.B.A Honours) and The University of Western Ontario (J.D. and M.B.A.).