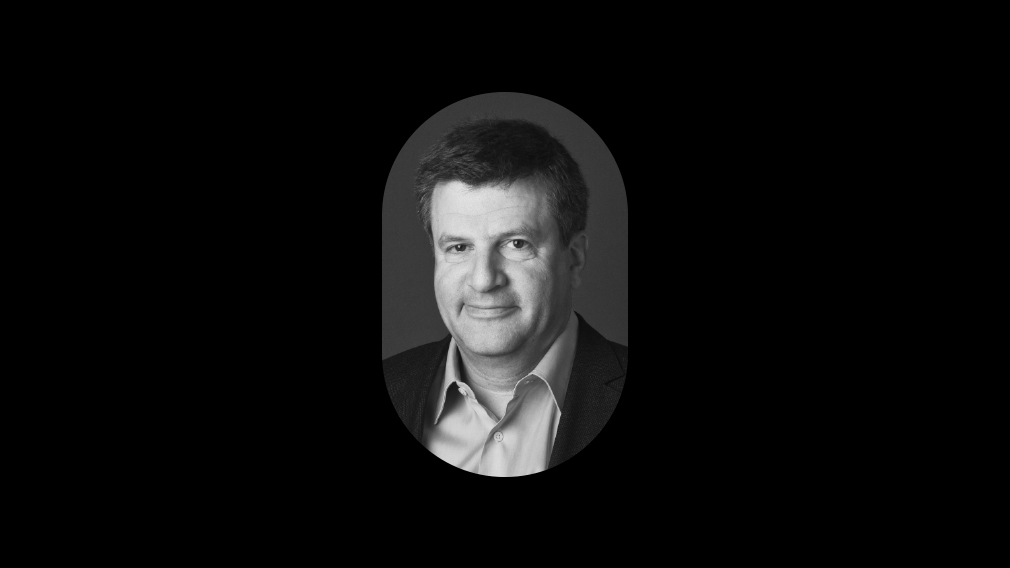 John I. Bitove is distinguished in the world of  corporate and sports endeavors along with community service in Canada. He is the Chairman of Obelysk a diversified holding company of investing in and operating companies.

In 1993, he founded the Toronto Raptors Basketball Club. He led the NBA franchise-bid process, launched the team and created the Scotiabank Arena, Toronto’s major sports and entertainment venue.  A passionate Canadian, he was the volunteer President and CEO of Toronto’s Bid for the 2008 Olympic Games, head of the organizing committees that brought the 1993 World Indoor Athletics (Track & Field) Championships and World Championships of Basketball to Canada in 1994.

A strong believer of giving back to the community, Bitove founded S’Cool Life Fund, to support elementary schools across Canada in the areas of DREAMS – Drama, Recreation, Extracurricular, Arts, Music, and Sports. Since the launch in 2005, S’Cool Life Fund has raised over $2 million helping to make school life more enjoyable for thousands of elementary school kids.