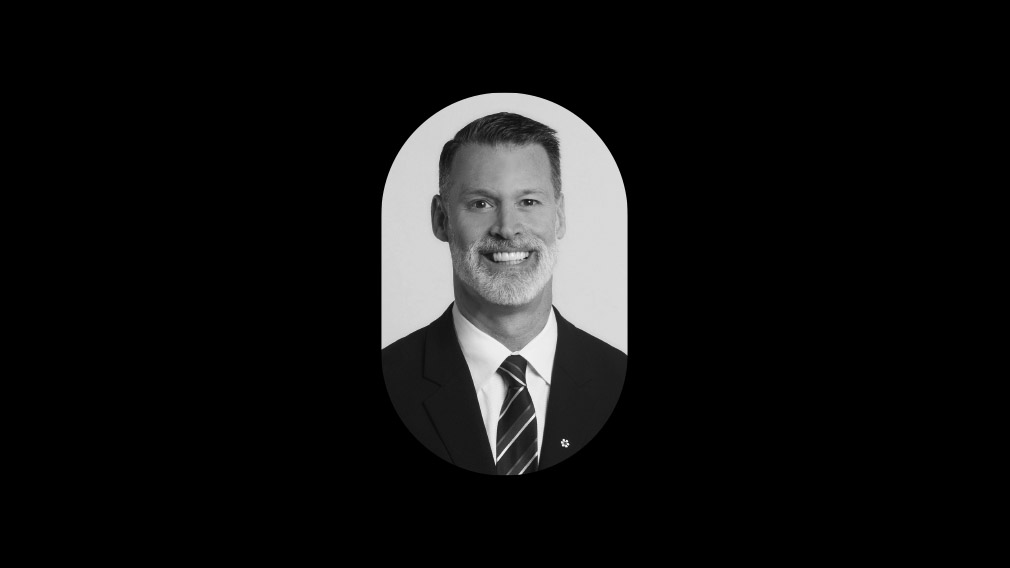 Mark Tewksbury first came to prominence as the star athlete who burst out of the water at the Barcelona Olympics; an Olympic Champion with gold, silver and bronze medals.  Tewksbury was a seven-time world record holder, has been inducted into the Canadian Sports, Canadian Olympic, and International Swimming Halls of Fame and had a cover appearance on TIME magazine.

Mark has been the Master of Ceremonies for the Dalai Lama, was invited by the Government of France to address human rights at the United Nations and was the Chef de Mission for the 2012 Canadian Olympic Team competing in London.  Mark is currently a director of the Canadian Olympic Committee, and Chair of Special Olympics Canada.

For his ongoing fight for justice, fair play and equal rights, Tewksbury has received five honorary degrees, the Queen’s Jubilee Silver Medal, and the Meritorious Service Medal from the Governor General of Canada.