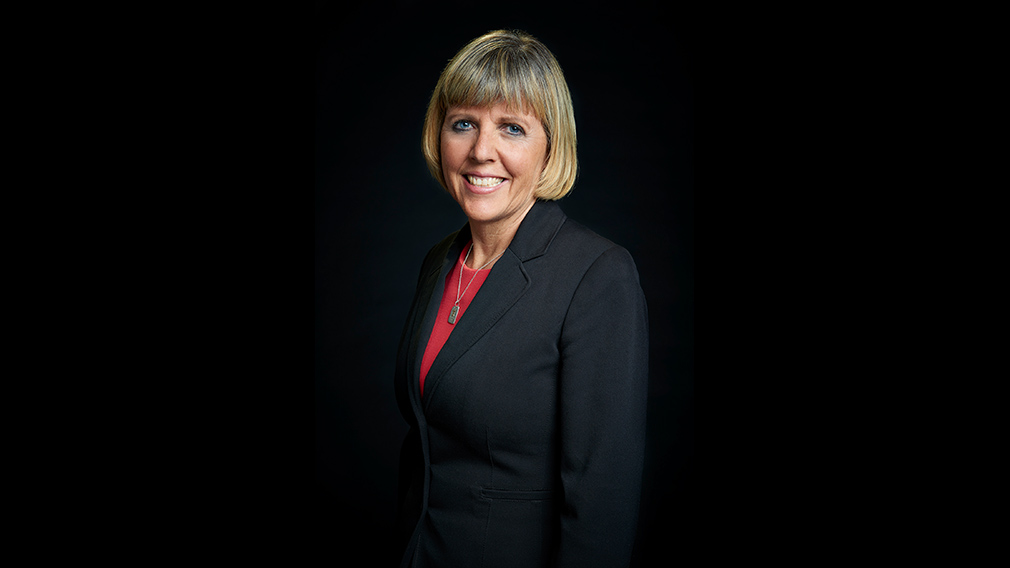 An athlete, a coach and a builder, Martha Deacon has a long history of involvement in badminton, high performance sport and the Olympic Movement. She has served Team Canada at a multitude of major Games, a perennial member of the country’s mission staff.

For the sport of badminton, Deacon was team leader for both the Sydney 2000 and Athens 2004 Olympic Games. She was apprentice coach for the 1994 Commonwealth Games, served during the 1999 Pan American Games in Winnipeg and had a variety of roles as team leader at the 1998 and 2002 Commonwealth Games. At the Salt Lake City Olympic Winter Games in 2002, Deacon was a manager of Canada’s satellite site in Park City, Utah.

Her involvement in sport has not slowed pace in recent years. Deacon was again a mission team member at the 2007 Pan American Games in Rio – and the following year reprised that role at the Beijing 2008 Olympic Games. Two months later in October, Deacon was appointed Canada’s Chef de Mission for the 2010 Commonwealth Games in Delhi, India.

The Sport Alliance of Ontario awarded Deacon the Rolf Lund Award to recognize her lifetime achievement in sport, from grassroots to podium. The native of Oakville, Ontario was president of Badminton Canada and was recommended to the four-person World Commission with the BWF, a member of the COC Board of Directors (Finance Committee, six years) and chair of International Events and Development for the Pan American Badminton Confederation. She is also involved with outreach projects such as “Canada Gives Back” (Pan Am), Right To Play and charity projects (Run for the Cure/Breast Cancer/Education Projects in Africa). Deacon has held high-level executive board functions at the national and international level, motivated by ensuring the best conditions for athletes.

Outside of sport, Deacon has spent a quarter-century in education and is currently an elementary school principal in Kitchener, Ontario. In education, she has been a consultant, secondary administrator and professor at two universities. She is highly appreciative of the support of her husband Bruce and daughters, and the Waterloo Region District School Board as she aspires to create conditions of excellence in sport and education.