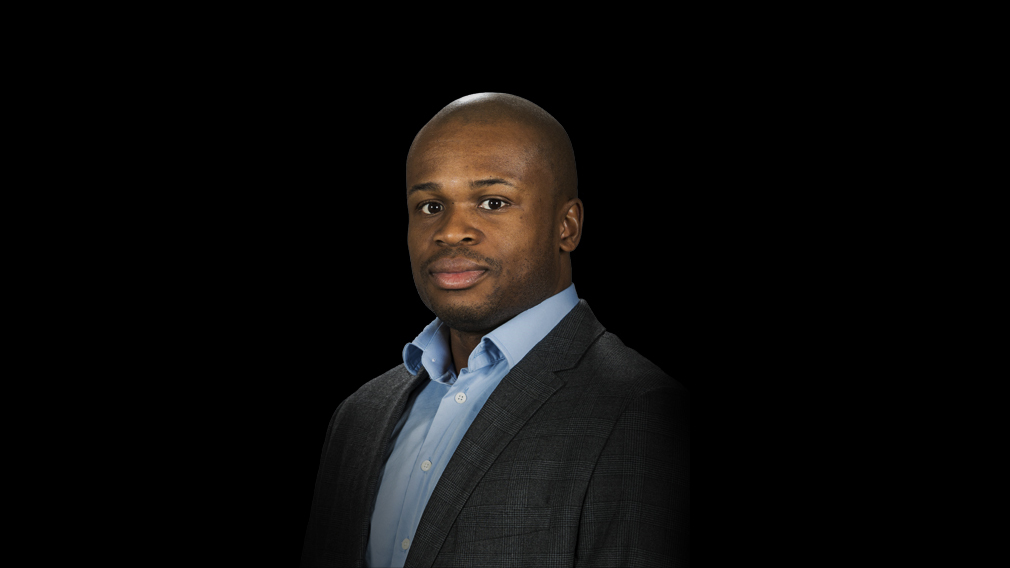 Oluseyi Smith referred to as “Shay” Smith has been involved with sport as an athlete and volunteer since 2003.

Oluseyi has lived athletics all over the world. While in Canada he competed for the Ottawa Lions Track and Field Club. During his years in Rome, Italy he competed for CUS Roma and while attending Loughborough University in the United Kingdom he raced for his university and Sale Harriers Manchester Athletics Club.

During his athletic career Oluseyi competed in the 100m, 200m and long jump. He holds the 100m record for British Universities and the Canadian U17 long jump record.

Outside of athletics Oluseyi received a B.Eng. in Electrical Engineering and M.Sc. in Renewable Energy System Technology and currently works as a project manager in Calgary, AB.

In addition to his roles on the COC Athletes’ Commission and Athletics Canada Athlete Council, Oluseyi also sits as a member of the Canadian Prairies Group of Chartered Engineers. 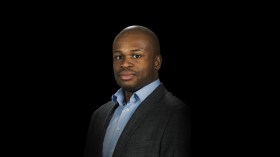 Over the last 70 years, RBC has championed the growth of the Olympic Movement in Canada by supporting grassroots initiatives. In 2016 RBC, CBC, the Canadian Olympic Committee, and Canadian Olympic Foundation partnered up to launch RBC Training Ground.