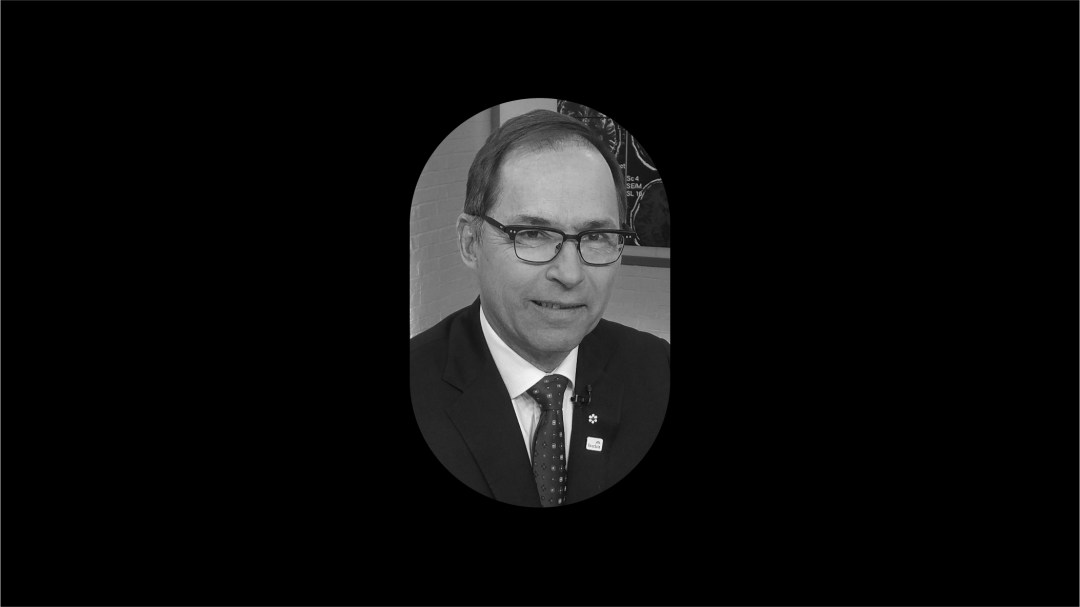 Steve Podborski is a two time Olympian (1980 – 1984) and the first North American male to win an Olympic Medal (Bronze) in downhill skiing at the 1980 Olympic Winter Games in Lake Placid. A two time winner of the Hahnenkamm in Kitzbuhel, in 1982 Steve became the first, and still only, non-European male to win the World Cup Downhill Title. Steve is deeply involved in the Olympic movement, as Executive Director for the successful Olympic Bid for the Vancouver 2010 Games, Assistant Chef de Mission for the Vancouver Games and as the Chef de Mission for the 2014 Olympic Winter Games in Sochi, Russia.

Business highlights include senior leadership roles within TELUS (Strategic Initiatives, Community Affairs, Wellness) for 15 years until 2016. At that time Steve was recruited to the role of President and CEO of Parachute, Canada’s national injury prevention charity from 2016 to 2019. Presently, as a volunteer, Steve sits on the Board of the Canadian Olympic Foundation, Parachute Canada, the Canadian Snowsports Association, the Canadian Ski Foundation, and Winterstart (Lake Louise World Cup Alpine ski races).

Steve and his spouse Cassandra reside on Fogo Island, Newfoundland.