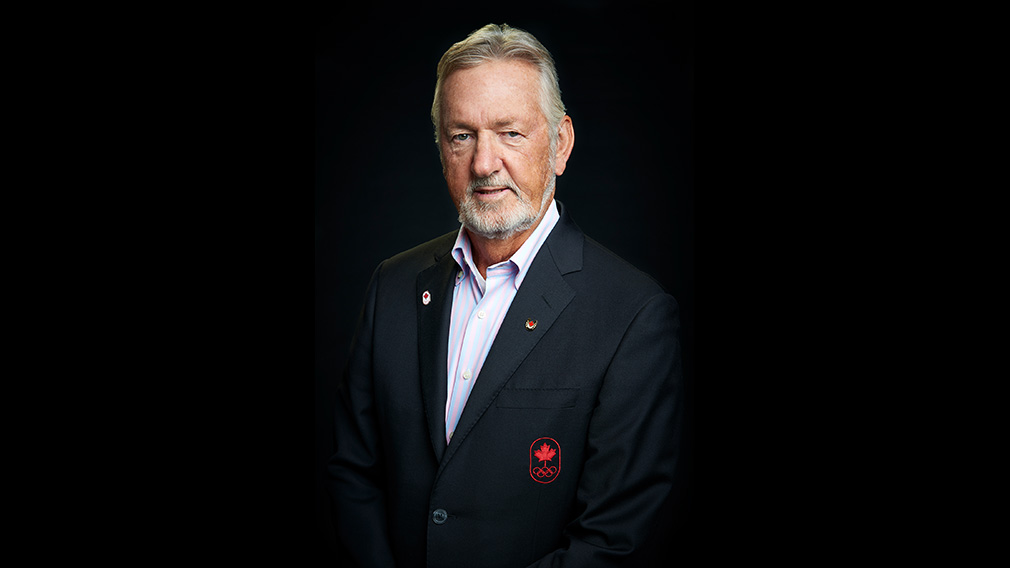 Anthony G. Eames served as the President and Chief Executive Officer of Coca-Cola Ltd., the Canadian subsidiary of the Coca-Cola Company, from 1987 to 2001. He joined Coca-Cola in 1966 in Sydney, Australia after graduating with first class honors from the University of Sydney. Mr. Eames held a variety of senior marketing and general management positions with Coca-Cola in Jakarta, Singapore, Hong Kong, Manila and Atlanta, Georgia, prior to his move to Toronto in 1987.

He has served on numerous not-for-profit Boards, including Special Olympics Canada and Special Olympics Canada Foundation, Tim Horton’s Children’s Foundation, Bayview Country Club, United Way of Toronto, Ronald McDonald House, North York General Hospital, Canadian Olympic Committee, Tennis Canada and Mediterra Community Association. Mr. Eames also served as a member of the Board of Directors of the Alderwoods Group of Companies from 2002- 2006, chairing their Compensation Committee. Alderwoods was a $1 billion company listed on the NASDAQ Stock Exchange until its sale in November 2006.

A Canadian and Australian citizen, Mr. Eames lives in Stouffville with his wife Robyn. They have two daughters, Susann and Belinda. Belinda is an accomplished equestrian who represented Canada at the 2002 and 2010 World Equestrian Games and at the 2004 Olympic Games in Athens, Greece.