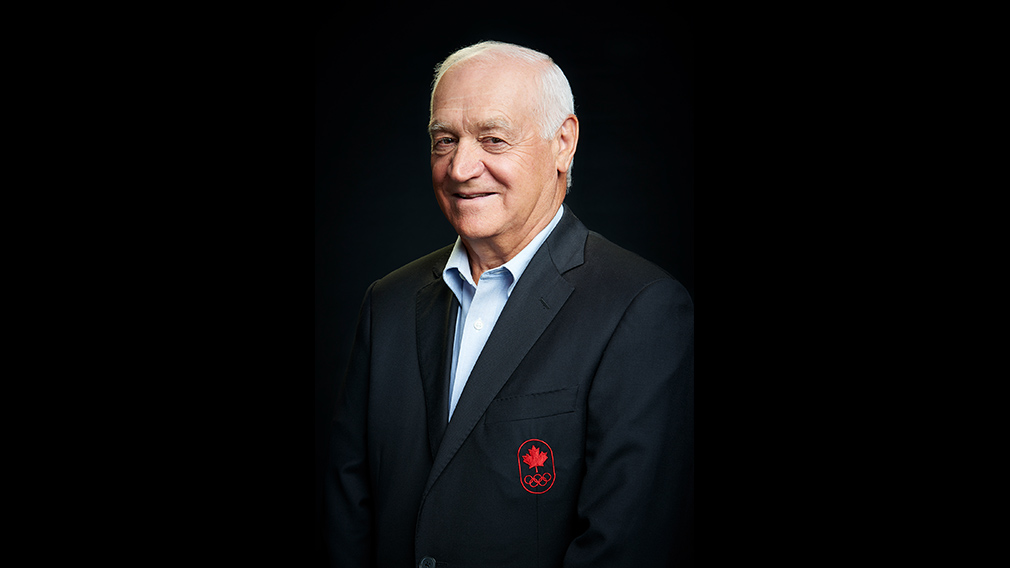 Wayne Russell was elected as treasurer for the Canadian Olympic Committee in 2005 and in April 2009 was acclaimed to a second term. He has been a COC board member since 1997.

A former chairman of Hockey Canada, Russell also previously served as chief executive officer of the Own the Podium program. He is the founding chair of the Canadian Hockey Foundation, the fundraising arm of Hockey Canada.

An accomplished educator, Russell’s distinguished career began in 1964 as a teacher with the Port Rexton School Board (Newfoundland). He went on to Labrador for nine years in various teaching positions as well as mathematics department head and secondary school principal.

In 1978 he joined the staff of the Newfoundland and Labrador Teachers’ Association and for eight years helped lead the teacher welfare division. In 1985 Russell became executive director of the Association. He also served as a member of the Premier’s Advisory Council on the Economy from 1990 to 1995.

In 1997 Russell took a position as vice-president, Special Services, with Johnson Incorporated – a position he held until 2003.

Russell has had significant involvement with organizations at regional, national and international levels. Among them: the Canadian Teachers’ Federation, Canadian Educational Association, Council of Atlantic Provinces Teacher Organizations, Canadian Association for the Practical Study of Law in Education and the Canadian School Boards Association.