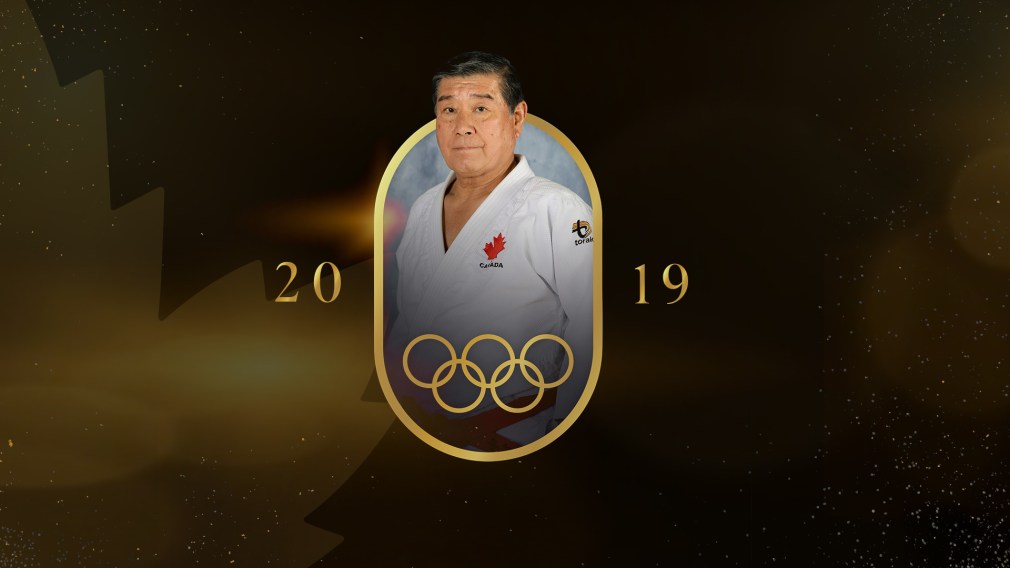 Hiroshi Nakamura was the head coach of the Canadian judo team at five Olympic Games: Montreal 1976, Seoul 1988, Atlanta 1996, Sydney 2000, and Athens 2004. Among the athletes who enjoyed international success under Nakamura’s guidance was two-time Olympic medallist Nicolas Gill, who won bronze at Barcelona 1992 and silver at Sydney 2000.

Nakamura moved to Canada from his native Japan in 1968, a decision which would have a huge impact on the future of judo in this country. While it had been a popular sport in provinces with large Japanese populations – such as Ontario, British Columbia and Alberta – Nakamura jumped at the opportunity to develop judo in Quebec. He taught at Vanier College where he gave lunchtime demonstrations of judo in the cafeteria and in 1973, he opened his own dojo, Shidokan. Under his leadership, Shidokan Judo Club grew into the largest and most successful competitive judo program in Canada and is home to the National Training Centre.

Nakamura was made a Member of the Order of Canada in the 2012 year-end honours and in 2013 he was a recipient of the Geoff Gowan Award presented by the Coaching Association of Canada.