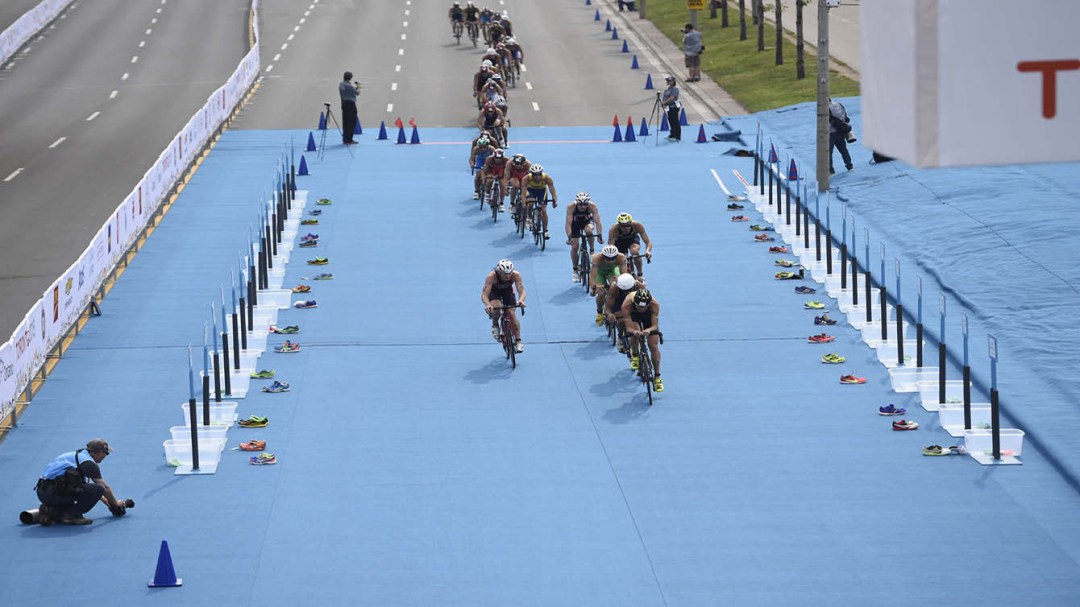 TORONTO (May 29, 2019) – A six-pack of Canadian triathletes have been nominated to compete at the Lima 2019 Pan American Games, Triathlon Canada and the Canadian Olympic Committee announced on Wednesday.

Three women and three men have qualified to compete in their first Pan American Games for Team Canada based on their performances at multiple events this spring. Since the Pan American Games are not a 2020 Olympic qualifying event, Triathlon Canada will use the multi-sport Games as a development opportunity for its next wave of promising young athletes.

The young Canucks bring a wealth of experience to the international triathlon arena, led by Alexis Lepage (Gatineau, Que.) who is coming off his first World Cup podium where he won bronze in Chengdu, China. The 25-year-old also represented Canada at the Commonwealth Games last year.

“It’s extremely rewarding to represent Canada in another multi-sport Games and I look forward to another great adventure in Lima,” said Lepage. “My recent success in Chengdu will keep me confident leading into this race. Our team will be heading there, going for the win. Anything can happen in a relay event, and I know we will be ready to give everything we have.”

Lepage will be joined by his Commonwealth Games teammate, Desirae Ridenour (Cowichan Bay, B.C.) – an 18-year-old who was crowned the Continental Junior Champion and triple gold medallist at the 2017 Canada Summer Games.

“I’m very excited to represent Canada at another Games. It’s always an honour to wear the maple leaf and have the support of the country behind me,” said Ridenour. “My experience at the Commonwealth Games in Australia provided me with a better understanding of what to expect and how to conduct myself in a multi-games environment. I can’t wait for another opportunity in Lima.”

Four other Canadians will compete in their first multi-sport games at the international level.

Hannah Henry (Victoria, B.C.), who was a dominant force at the 2017 Canada Summer Games, will also look to make her mark on Team Canada. She will be joined by Karol Ann Roy (Laval, Que.) who has been threatening the podium on the international development circuit.

Charles Paquet (Port-Cartier, Que.) will also be looking to capture the world’s attention in Lima. The 21-year-old rising star was a silver medallist at the 2016 World Junior Championships. Taylor Forbes (Hamilton, Ont.), a three-time Canadian Championship medallist who represented Team Canada twice at the Under-23 World Championships, will also look to gain valuable experience in Lima.