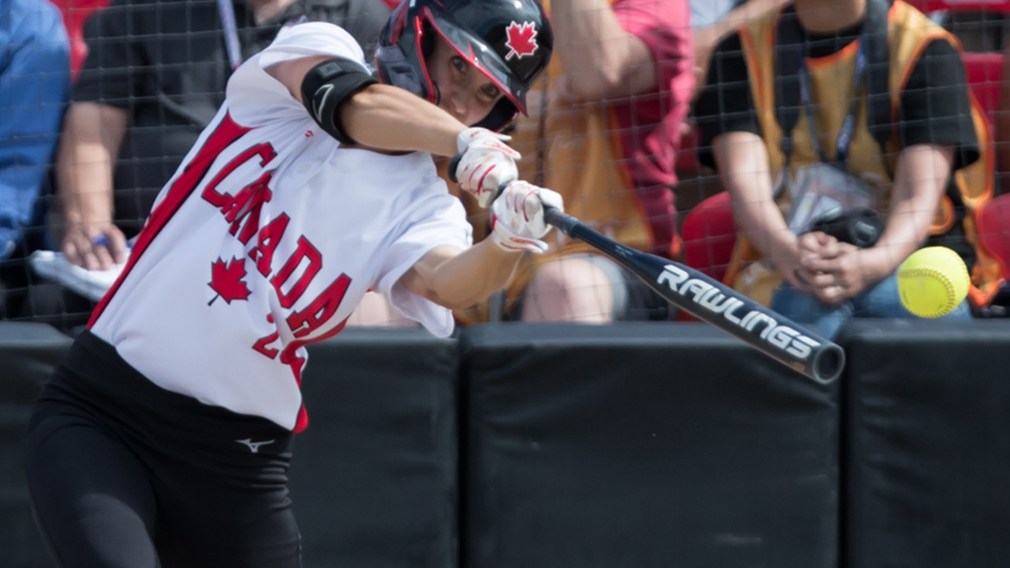 Jennifer Gilbert has been part of the national team program for a decade, starting with the Women’s U-16 National Team in 2009. In 2010 and 2011 she competed as part of the Junior Women’s National Team and helped lead Team Canada to a fifth-place showing at the 2011 WBSC Junior Women’s World Championship in Cape Town, South Africa. In 2012 she made the jump to the senior team and competed in her first of three WBSC World Championships in Whitehorse, Yukon. She was also part of Team Canada at the Worlds in 2014 and 2018, taking home bronze in 2018. Gilbert competed for the Ball State Cardinals from 2011 to 2014 while earning a Bachelor’s degree in Exercise Science. While at Ball State she helped guide the Cardinals to three Mid-American Conference regular season championships (2012-14). She holds nearly all of Ball State’s single season offensive records and is at or near the top in every career category.

A LITTLE MORE ABOUT JENNIFER

Getting into the Sport: Started playing softball at age 4 and competing at age 8, the same year she saw the College World Series for the first time, making her realize she wanted to be on that stage one day and that she wanted to compete for Team Canada at the Olympics… Outside Interests: Master’s degree in Athletic Coaching from Ball State University… Off season hobbies include training, traveling, shopping, reading, spending time with friends and family… Odds and Ends: Role model is Jennie Finch… Favourite quote “Perfection is not attainable, but if we chase perfection we can catch excellence” – Vince Lombardi…