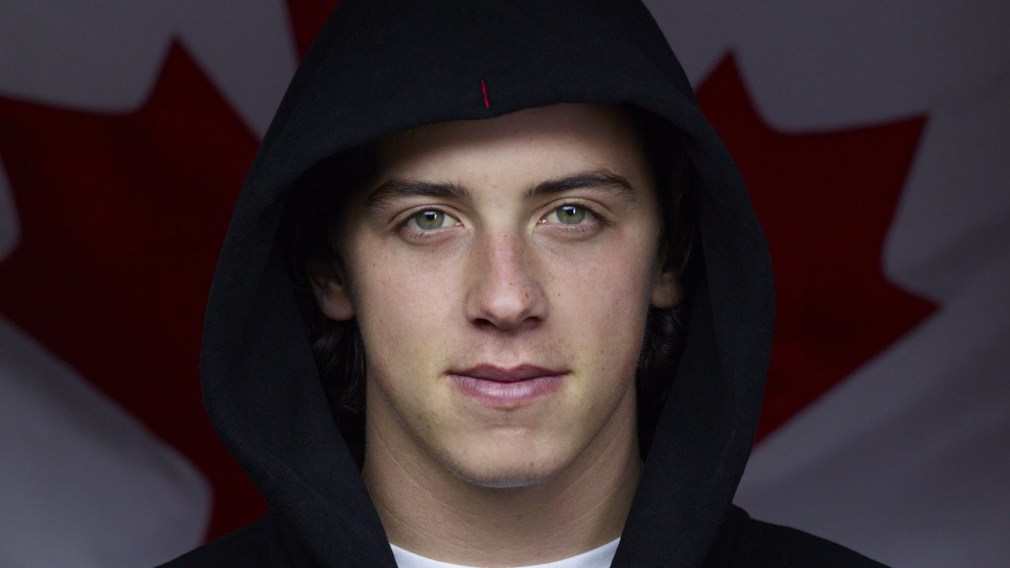 In a meeting of who’s who of the winter action sports world in Breckenridge, Colorado, Mark McMorris proved why he’s being talked about as the gold medal favourite when snowboard slopestyle makes its Olympic debut at Sochi 2014.

In the final event of the Dew Tour iON Mountain Championships, McMorris capped the competition with a truly dominant performance, earning him Athlete of the Week honours.

SEE ALSO: 10 action sport moments that will blow your mind

In snowboard slopestyle each rider does two runs but only the top-scoring one is counted. McMorris could have used either of his two final runs to defend the gold he won a year earlier. He scored 95.00 on his first run, which featured his signature straight double backflip (known as The Wildcat) before closing with a backside 1080 double cork.

Leading after that first run, he decided to go for broke and swap out that final double cork for a more difficult 1440 triple cork.

“I had nothing to lose,” said McMorris. “I told myself everything was going perfect and I had to do a triple.”

That triple helped bump his score up to an incredible and near-perfect 97.80 out of a maximum 100.

McMorris’ anticipated rival for Olympic gold, American superstar Shaun White, withdrew from the final due to an ankle sprain that was re-aggravated during the superpipe final. White had posted the top score in qualifying.

McMorris dominating slopestyle sessions ahead of Sochi
Eight must-visit cycling spots in Canada
Track and Road Cyclists Nominated to Team Canada for Tokyo 2020
What is the difference between racquetball and squash?
Shuttlecock and balls: The fastest moving objects in sport
Getting vertical: The highest jumps in sport