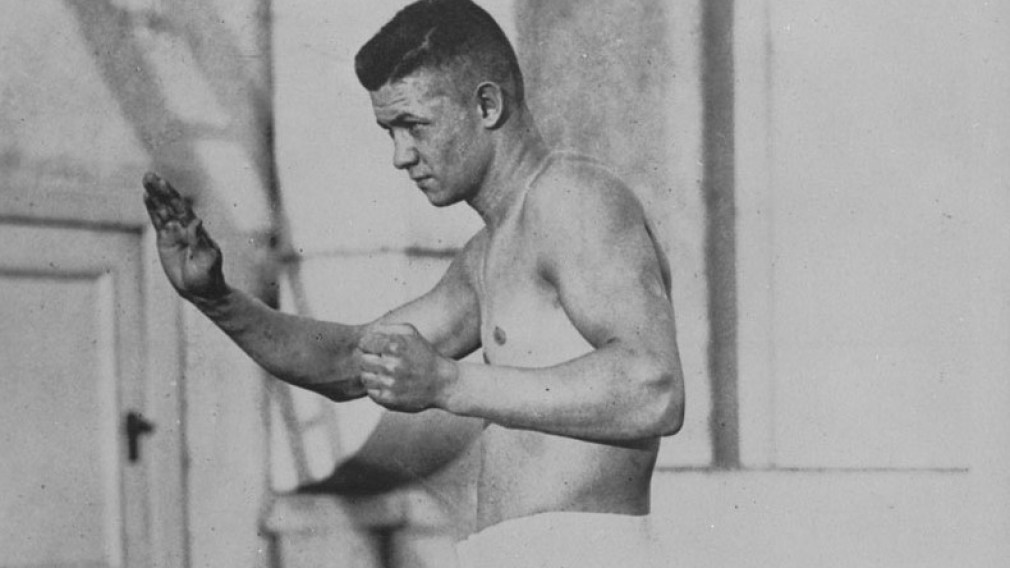 Respected in and out of the boxing ring, Eugene “Gene” Brosseau was known as “Gentleman Gene”. In 1915, he won the Canadian amateur welterweight championships, defending his title in 1916. He also captured the 1916 American amateur middleweight title winning one of four fights by knockout, the other three by decision and tagging him as one of Canada’s best boxers of his era. When he moved up to the middleweight division he took the Canadian and American titles again. In 1917, Brosseau fought a series of benefit exhibitions for the Red Cross in San Francisco raising $12,500 in two days by knocking out two opponents one day, and a third opponent the next day.

Brosseau learned to box in competitions around his hometown of Montréal. He had a reputation for a talented left hand and a solid knockout punch. During World War I, Brosseau joined the British Air Force and trained as a pilot, but the war ended before he was sent into action. He turned professional after the war and quickly established himself as one of the world’s top middleweight boxers. After a punishing 12-round bout in 1919, Brosseau’s left arm was paralyzed. After three months of recovery, his left hand was not the weapon it used to be, ultimately ending his boxing career at 23 bouts with 19 wins (18 by knock-out) and three losses (by knock-out).

Upon retirement from boxing, Brosseau worked with the Canadian postal service and stayed involved with the sport coaching the Canadian Olympic boxing team at Antwerp 1920, including Olympic champion Bert Schneider. He passed away in 1968 at the age of 72.