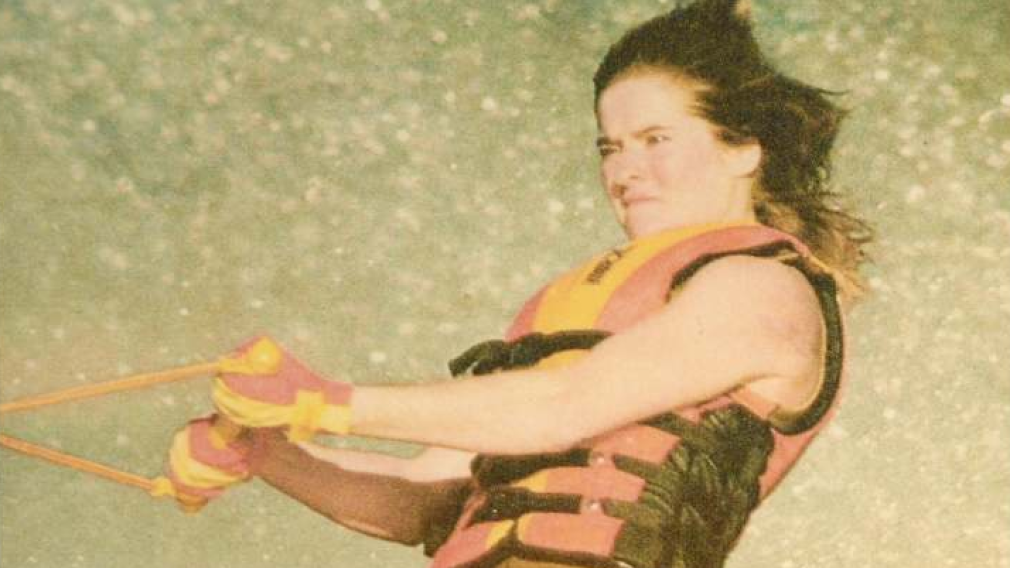 Judy McClintock won two World Championships titles a decade apart, capturing one gold in 1985 (tricks) and the other gold in 1995 (overall) plus a trick bronze. She is only female to qualify for the World finals in all three disciplines. The first Canadian woman to win the title, along with her brother Joel, McClintock became the first brother-sister tandem to both win world titles.

A member of the national team for almost two decades, McClintock made her first World Championship team as an alternate in 1977 at the age of 13, and then competed in every World Championships from 1978-95. In the 1980s, she won the prestigious US Masters Overall title and three US Masters trick titles. The holder of 48 national records, McClintock won 34 national titles, four of them in the Masters category. Nicknamed “Buff” because of her resemblance to Buffy in the television show ‘Family Affair’, McClintock retired from competition in 1996 at the age of 33 having won every title the sport had on offer.

A member of the world renowned water skiing McClintock family and based out of Puslinch Lake in Ontario, McClintock was born to Dr J.P. McClintock (dentist) and Joyce, was the youngest of five and the only girl. She started skiing at three and competing at the age of eight, winning her first gold medal at 10 in the junior girl’s tricks at the national championships. Three of her brothers were on the national team (Jeff was a Canadian champion, Joel was the 1979 World champion) as were her niece and nephew.

McClintock married Perry John Messer in 1985, settled in Northampton, Massachusetts, had three children and ran a fitness business. An avid runner, she participated in several events such as the Boston Marathon.