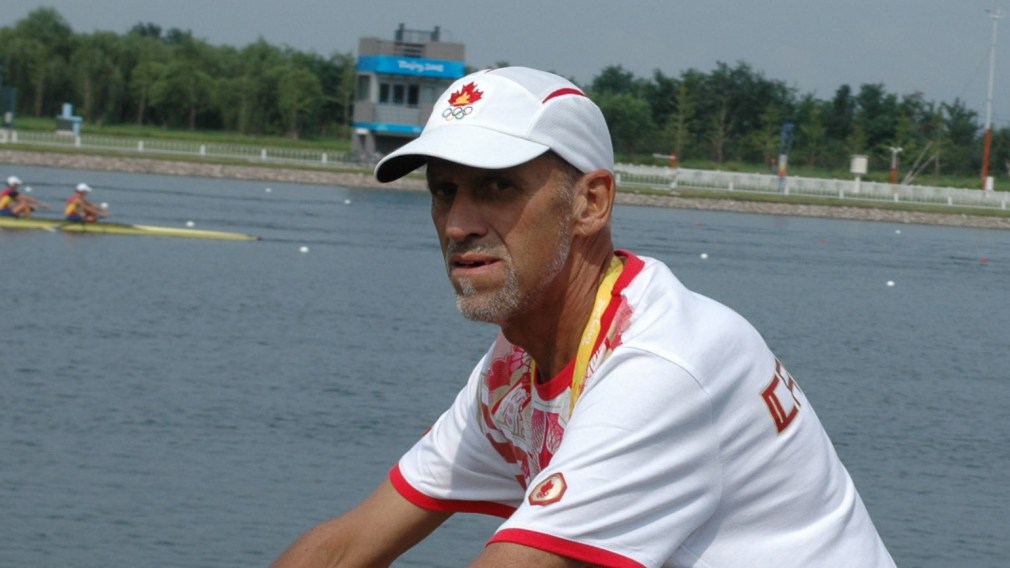 By The Canadian Olympic Committee
December 11, 2008

At the Olympic Games in Beijing last August, the men’s lightweight four rowing team powered to a bronze medal. Their coach was a legend in the sport, having guided athletes to many Olympic medals for his native Denmark. Bent Jensen came to Canada in 2006 and in short order ensured that the lightweight crew would be one of the world’s best.

Four months after the Olympic Games, on December 9, Jensen passed away at the age of 60 from pancreatic cancer. He will be sorely missed by Team Canada and by the world’s rowing community.

Jon Beare, a member of that bronze crew in Beijing, decided to come out of retirement when he heard that Jensen would be an Olympic coach. “He was the most successful rowing coach in the world so to work with a calibre of coach like that is something I couldn’t pass up,” Beare said.

Jensen coached rowing for more than three decades. In the past dozen years, he guided the Danish lightweight fours to Olympic gold in 1996, silver in 2000 and gold in 2004. His talents didn’t escape the World Rowing Federation, who named him Coach of the Year in 1998.

Beare said that Jensen’s philosophy on sport was appealing: Sport as a part of an athlete’s life, not the only thing in their life. “He was leading the Danish teams to amazing results and rumour had it that they all had full-time jobs,” Beare said. Jensen’s approach meant that Beare could keep his job, live life with his wife and all the while obtain premium coaching help in training for the Olympic Games.

A lot of different elements make up a great coach, Beare said, including training ideals both philosophical and physiological, and the level of technical feedback given to each individual rower.

“He’s left a huge void not only in Canada and Denmark, but in the world of rowing.”

COC Remembers Bent Jensen
Eight must-visit cycling spots in Canada
What is the difference between racquetball and squash?
Shuttlecock and balls: The fastest moving objects in sport
Track and Road Cyclists Nominated to Team Canada for Tokyo 2020
Getting vertical: The highest jumps in sport