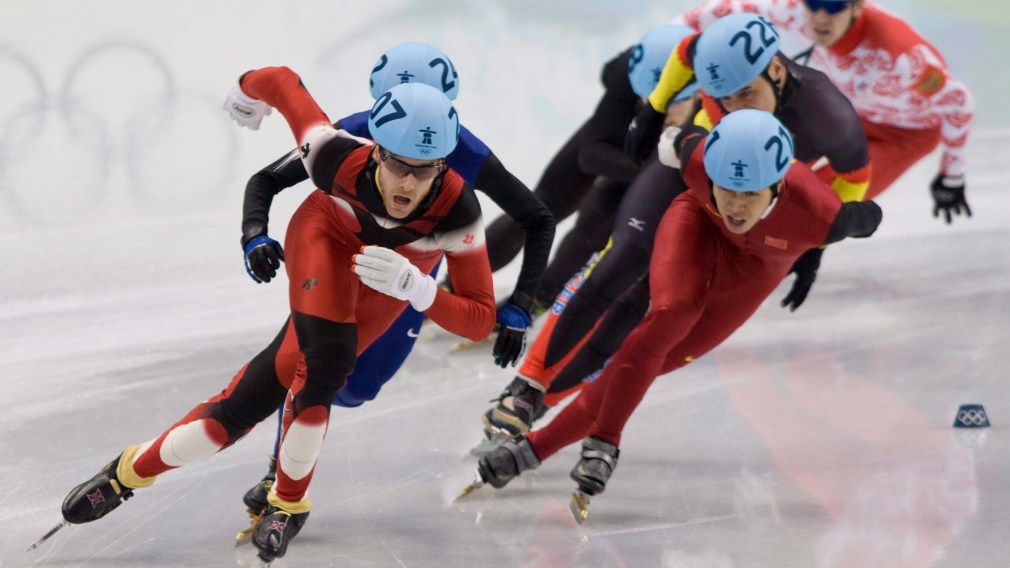 By The Canadian Olympic Committee
January 28, 2011

Following the Canadian Open Championships that took place at the Maurice-Richard Arena in Montreal last weekend, Speed Skating Canada (SSC) has selected the athletes that will represent Canada at the last two stops of the ISU World Cup Short Track this winter, as well as at the World Championships and FISU Games.

In order to qualify, athletes had to earn a maximum of points at the Canadian Open Championships. Selection was made based on overall rankings. The last two World Cup events of the season are scheduled to take place in Moscow on February 11-13, and in Dresden, Germany, on February 18-20. The 2011 World Short Track Championships will run March 11-13 in Sheffield, Great Britain, while the World Team Championships are scheduled the following weekend in Warsaw.

The Hamelin brothers, Jean and Gilday will all be in Russia for World Cup #5, as will be Guillaume Blais-Dufour (Québec, Que.), who finished fourth at the Canadian Championships, and Rémi Beaulieu (Alma, Que.), who was sixth. Replacing the Hamelin brothers for the sixth and last World Cup event of the season will be Guillaume Bastille and Maxime Fortin, both of Rivière-du-Loup, Que., who finished seventh and eight respectively in Montreal.

On the women side, Marianne St-Gelais (St-Félicien, Que.), Marie-Ève Drolet (Laterrière, Que.), Jessica Hewitt (Kamloops, B.C.) and Jessica Gregg (Edmonton), who finished in that order at the Canadian Open Championships, have secured their place on the teams for World Championships and the two World Cup stops. It is Valérie Maltais (La Baie, Que.) who will join them at the World Championships after she received a bye. If she is back to her optimal physical condition in time, Maltais will also get to skate at World Cup #6. Marie-Andrée Mendes-Campeau (Montréal) will get to represent Canada at World Cup #5, thanks to her fifth place finish at the Canadian Championships, and should Maltais not be ready in time to compete at World Cup #6, Mendes-Campeau will replace her. Caroline Truchon (Chicoutimi, Que.) will get to experience her first career World Cups as she will be of the team traveling to Moscow and Dresden.

Other athletes are currently training in their respective training centre in Montreal and Calgary. Those skating in World Cup #5 will be leaving in just over a week for Moscow.