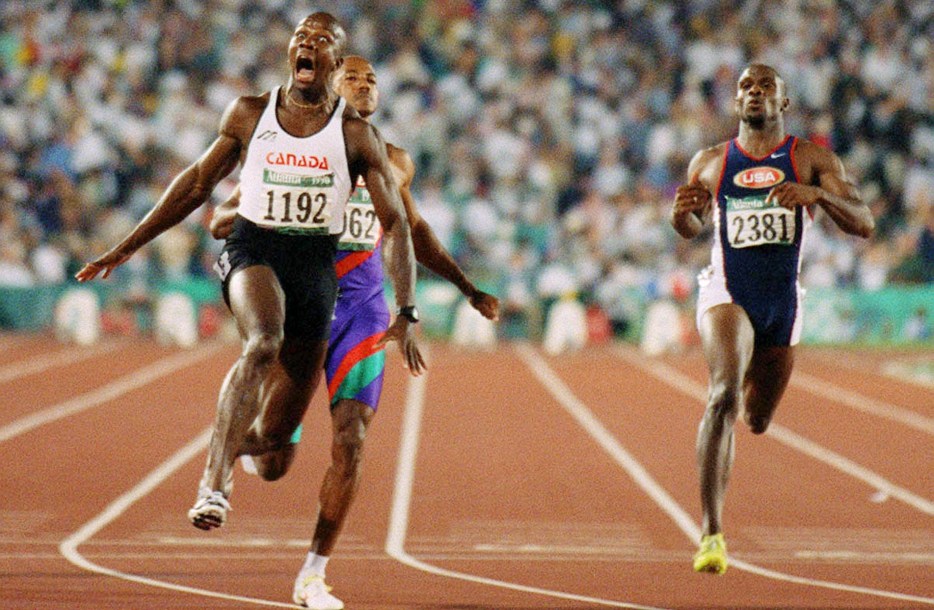 One month from now, a new class of Olympic Hall of Fame inductees will enter a shrine that exists to honour amazing Olympic accomplishments of the past. In Moncton, N.B. on April 16, the COC will fete five Olympic legends who’ll be front and centre at the annual Canadian Olympic Hall of Fame Gala Dinner & Induction Ceremony.

They will join a tremendous league of athletes, coaches, teams and builders who came before. With the new additions, the Canadian Olympic Hall of Fame now holds 411 inductees. They comprise the following:

The Hall’s largest membership belongs to the athletes whose exceptional skills create indelible memories for all Canadians. This number represents athletes who have been inducted as individuals. This group is led by 57 Olympians in the sport of athletics, composed of both track and field events. That is followed by 46 rowers, then by 25 figure skaters and 24 swimmers. Overall, the 281 athletes in the Hall of Fame are spread over 32 sports, whose accomplishments stretch across the past century of Olympic competition.

Builders are those Olympic figures influential in the development of specific sports, or the Canadian Olympic Movement as a whole. They are those who can go unnoticed, as their efforts often come behind the scenes, as the spotlight shines on the athletes. The 104 builders are spread across 27 sports. They are led by 13 builders in the sport athletics, nine in hockey, followed by six in rowing and five in both basketball and wrestling. A full 30 builders are not tied to any particular sport.