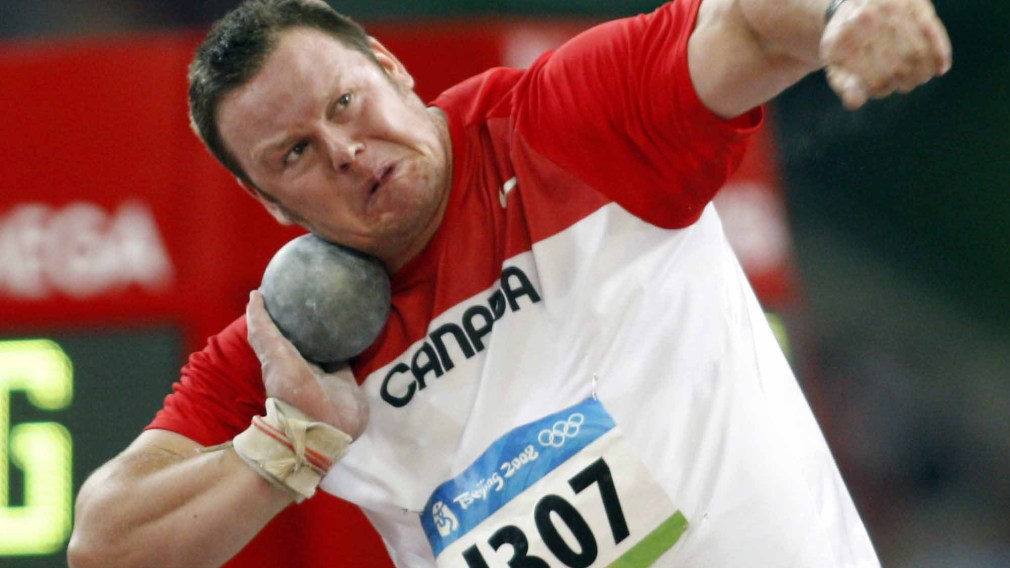 By The Canadian Olympic Committee
May 9, 2011

Two for the Road: Clara Hughes’ return to competitive cycling produced two Pan American championships this weekend in Medellin, Columbia. She won the time trial event Friday before earning another win in the road race on Sunday. As continental champion, Hughes is now guaranteed a spot at the UCI World Cycling Championships in Denmark this September. Hughes’ Olympic legacy is unmatched in Canada. She owns six Olympic medals in two different sports (cycling – 2, speed skating – 4) and carried the Canadian flag into the Vancouver 2010 Opening Ceremonies.

Armstrong Comes Back for Win: Finding himself behind going into his last throw, shot putter Dylan Armstrong launched the shot 21.38 m to take the first Diamond League competition of the season in Doha, Qatar. His throw bested Americans Reese Hoffa (21.27 m) and Ryun Whiting (21.23 m). Armstrong also owns the best throw in the world this season, a Canadian-record 21.72 m, at a meet in San Diego, USA.

Undefeated: The Canadian national team is 5-0 at the 2011 IIHF World Ice Hockey Championships in Slovakia, after a tough 3-2 win over Norway Saturday. Canada will finish the Qualification round with a game against Sweden before the quarter-finals begin Wednesday. John Tavares leads the scoring race for Team Canada, standing second in the tournament with eight points.

Tough as Cotton: Judoka Amy Cotton finished 5th in the 78kg division of the Baku Grand Prix in Azerbaijan. “I would have liked to have found myself on the podium but at least I picked up some really big points for Olympic qualifying,” said Cotton.

Top 15 in Triathlon: Kathy Tremblay led the Canadian contingent at the Triathlon World Cup in Mexico. Tremblay finished 7th out of 73 competitors for the best result of the day for Canada. Joanna Brown and Kyla Coates finished 37th and 44th, respectively. On the men’s side, Brent McMahon was the top Canuck, finishing 15th. His teammates Andrew Russel and Kyle Jones were 40th and 43rd.