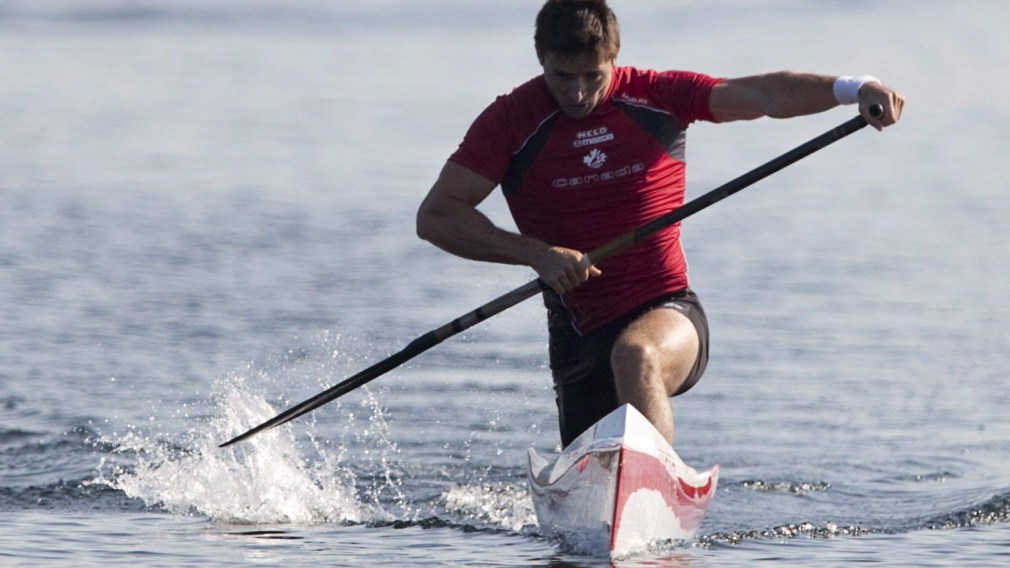 Hughes has more success on home soil: Clara Hughes won the time trial event at the Gran Prix Cycliste de Gatineau last week, her fourth consecutive victory on the bike. Hughes, of course, is making her return to the competitive cycling circuit, where she won double Olympic bronze at the Atlanta 1996 Olympic Games before winning four Olympic medals in speed skating.

Flame On! The London 2012 Organizing Committee has set the route for the 2012 Olympic Torch Relay. The 70-day trek will cover 8,000 miles and 74 locations, beginning May 18, 2012. The flame will pass through England’s major cities, as well as the Welsh capital Cardiff and Scotland’s capital Edinburgh. The relay will also go off the mainland to visit Northern Ireland, the Isle of Man, Guernsey, Jersey, Shetland, Orkney and the Isle of Lewis.

Vision for 2020: The International Olympic Committee (IOC) today launched the bid process for the Games of the XXXII Olympiad in 2020. National Olympic Committees (NOCs) have been invited to submit the name of one city within their jurisdiction as an applicant to host the Games in a little under nine years’ time. The NOCs have until 1 September 2011 to submit the name of an Applicant City, and these cities will then be required to submit their application files and guarantee letters to the IOC by 15 February 2012. The election of the Host City for the 2020 Olympic Games will take place on 7 September 2013 during the 125th IOC Session in Buenos Aires, Argentina.