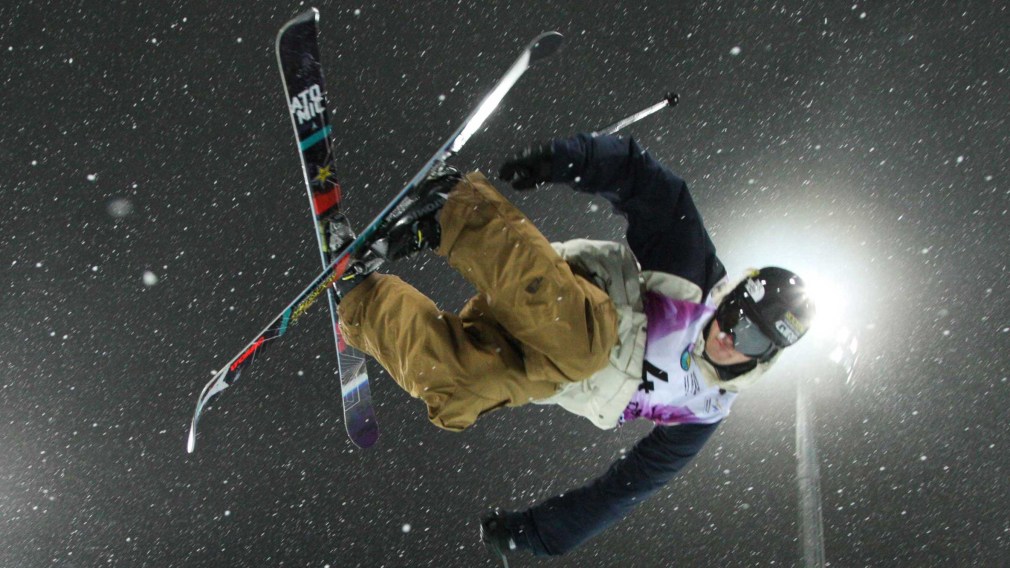 By The Canadian Olympic Committee
March 26, 2013

For Riddle, the win capped a very consistent season in which the Sherwood Park, AB. native not only achieved provisional nomination to next year’s Canadian Olympic squad, but also took home the Crystal Globe as the top male halfpipe skier on the FIS circuit for 2013.

“It’s such a cool trophy,” said Riddle. “I started out as a mogul skier, so I’ve wanted a Globe since well before I got into halfpipe. I can’t really believe I have one of my own now — it’s pretty cool.” On the women’s side, Groenewoud stood at the top of the podium to finish in second place in the overall standings.

“It was a crazy day with the weather,” said Calgary’s Groenewoud. “I downgraded my runs in qualifications and training so my competition run was the first time I actually did my big tricks in the pipe here. I’m just really thankful for all the mileage I’ve put in that enabled me to do a good run without even training it.”