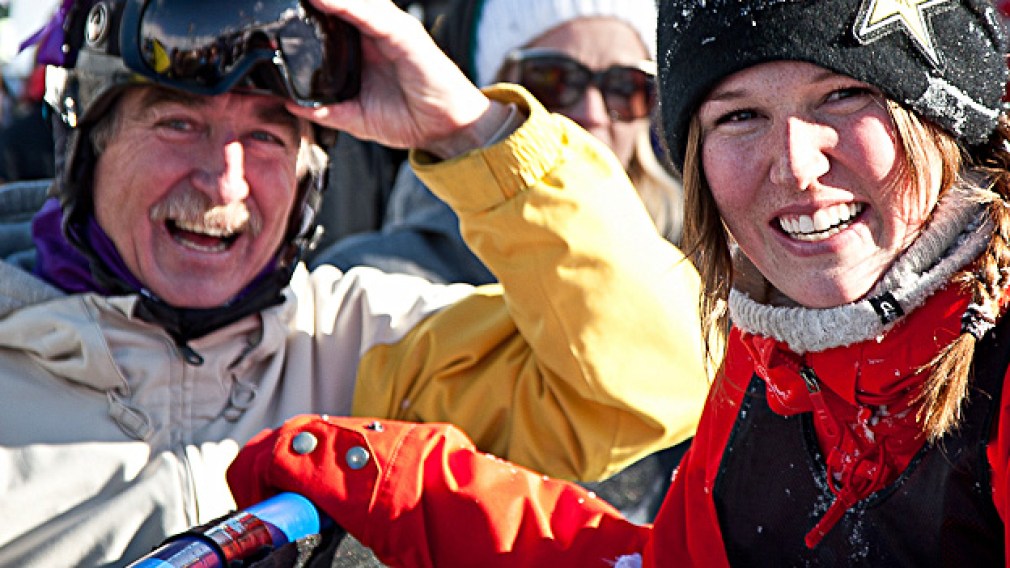 My father’s name is Brian O’Brien. Don’t ask me why my grandparents liked the named so much, but it stuck.

I’m the youngest of three girls and to say my dad is out numbered is an understatement. He might not admit it readily, but I’m sure he wanted at least one boy — a little boy to teach how to throw a baseball, how to chop fire wood; a boy to work on his seine boat in the summer and, especially, a boy to take up to the mountain every weekend.

Isn’t that what every Dad wants to some extent?

My dad never got a son to do those things with. So, instead he did them us; his three girls – something I’m really happy about. It meant I got to build a bond with him I don’t think many little girls get to have with their dads.

I spent a lot of time in the back yard playing catch with him (albeit with a softball rather than a baseball). He taught me how to chop wood with the best of them and he showed me how to drive a 35-foot commercial seine boat by the time I was 12. However, the most important gift my mom and dad ever gave me was a love for the mountains and the ability to follow my dreams in the process. I grew up in the mountains. My family got to the hill every weekend, but as I got older my mom and middle sister didn’t go up as much and my oldest sister had a group of friends she rode with. None of my friends from school skied or snowboarded so I would go up and ride with my dad.

We learned how to hit jumps together and do 180s. He would always yell at me to ride switch (which annoyed the crap out of me). He spent countless hours and dollars driving my oldest sister Meghann and I to the interior of BC so we could compete every other weekend of the season. He even moved with me to Squamish when I was 16, so I could pursue my dream of becoming a pro snowboarder. He and my mom let me do homeschooling for my last year of high school and trusted me to move to Whistler by myself at age 17.

At the time, the Olympic Games were not an option for me and a career as a pro snowboarder must have seemed ludicrous to them.

At the same time I was pursuing my career, my dad was riding too. He was learning how to jump and hit rails — studying snowboard movies from beginning to end. He moved to Whistler after I left home and continues to ride every day he can in the Blackcomb park. He’s a bit of local legend after nearly eight years in the Valley.

His dedication and passion for the sport inspires me every day. When I get to ride with him — when I get to see that pure joy of simply riding — it keeps me motivated to always progress, even if it’s something small.

My dad has supported me through every last place finish (there were more than a few of those in the beginning), every bump, bruise and major injury; every moment of doubt and struggle. He’s been in the front row for every win and podium finish and celebrated the small victories for me, even when I couldn’t see the value in them.

If it wasn’t for him, I wouldn’t be here today, heading into my very first Olympic Games and still just trying to keep up with my old man on the hill. On this Father’s day, I’m feel so lucky to have one of the coolest dad’s out there. He’s someone that I can share my passion with on a daily basis.

This journey to Sochi isn’t just for me or for my country, it’s for my Dad too. And I know that no matter what the outcome, he’ll still be there ready to take some laps when it’s all said and done.

This Father’s day, I hope you all get to spend time with your dad doing something you both love as much as my dad and I love snowboarding.