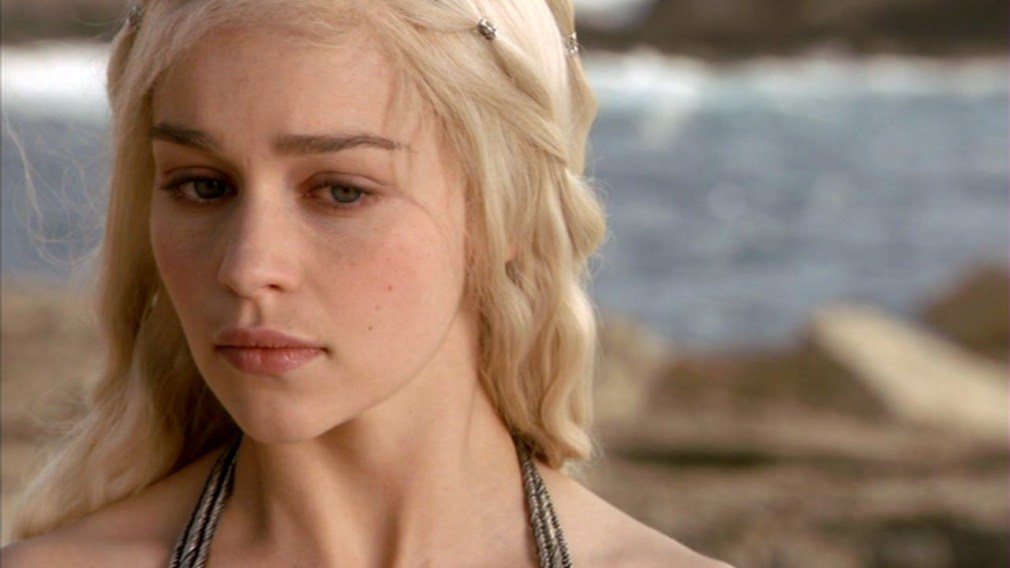 Every hockey team has a personality – good, bad … and sometimes … worthy of reference to popular television programming. Here’s our take on how Canada’s seven NHL hockey teams are a perfect fit for TV.

The perennially overrated star in waiting. Something big is coming, it’s just not ready yet.

A bit of an older fellow. He always has a reason why he’s unsuccessful, but he’s trying so hard, you can’t hate him.

The young kid who is setting up to be the next big thing. Truth is, he’ll likely never end up as successful as his Dad.

The loud kid with something to prove, and just wants to belong somewhere beyond the hometown where hero status will forever prevail.

Exudes confidence. Also, often unaware of anyone else and their actions.

Ottawa Senators – Will McAvoy (The Newsroom)

Usually a reserved and well-spoken gentlemen. But always ready to scrap. And somehow, gets away with everything.

Always going on about the good old days with no plan to get there again.