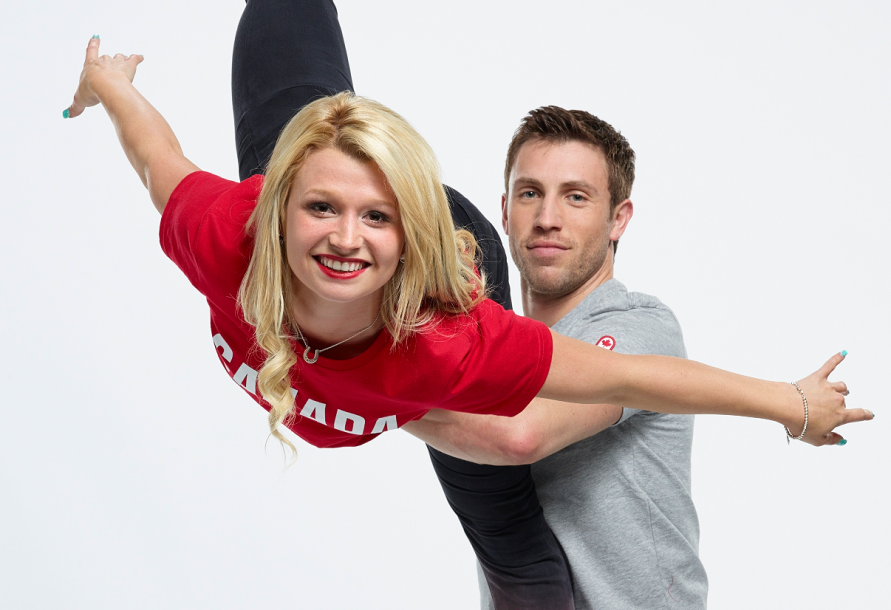 A silver start to the Olympic season for figure skaters Kirsten Moore-Towers and Dylan Moscovitch has made them our Athletes of the Week.

At Skate America in Detroit, the first of six stops on the ISU Grand Prix, Moore-Towers and Moscovitch put down two strong performances to finish second to reigning world champions Tatiana Volosozhar and Maxim Trankov of Russia.

“This is the kind of start we definitely wanted in an Olympic year,” said Skate Canada’s Moscovitch in a statement. “It’s a confirmation that we are doing the right thing with our programs. And we know there is still a lot of room for improvement.”

Partners since 2009, Moore-Towers and Moscovitch posted personal best scores in both the short program and free skate to give them an overall PB of 208.45, surpassing the 199.50 they earned in finishing fourth at the 2013 World Championships.

“It’s really been a combination of factors that’s helped us achieve these scores early in the season,” added Moore-Towers. “Our programs are a lot more consistent and we are a lot better at telling a story when we perform.”

The 2011 Canadian champions are working towards making their Olympic debuts in Sochi. Canada has qualified three entries for the pairs’ event. Those spots will be awarded following the Canadian championships, January 10-11 in Ottawa.

The ISU Grand Prix circuit continues this weekend with Skate Canada International in Saint John, New Brunswick. Skaters are assigned to a maximum of two Grand Prix events, so Moore-Towers and Moscovitch will not be competing, instead preparing for Rostelecom Cup in Moscow, November 22-24. They aim to be among the top six ranked pairs at the end of the six Grand Prix events, thus qualifying for the ISU Grand Prix Final in December. Moore-Towers and Moscovitch have competed at the Grand Prix Final twice previously, finishing fifth last year. 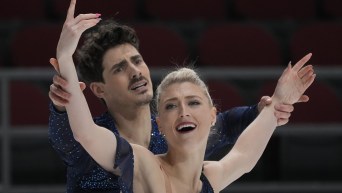