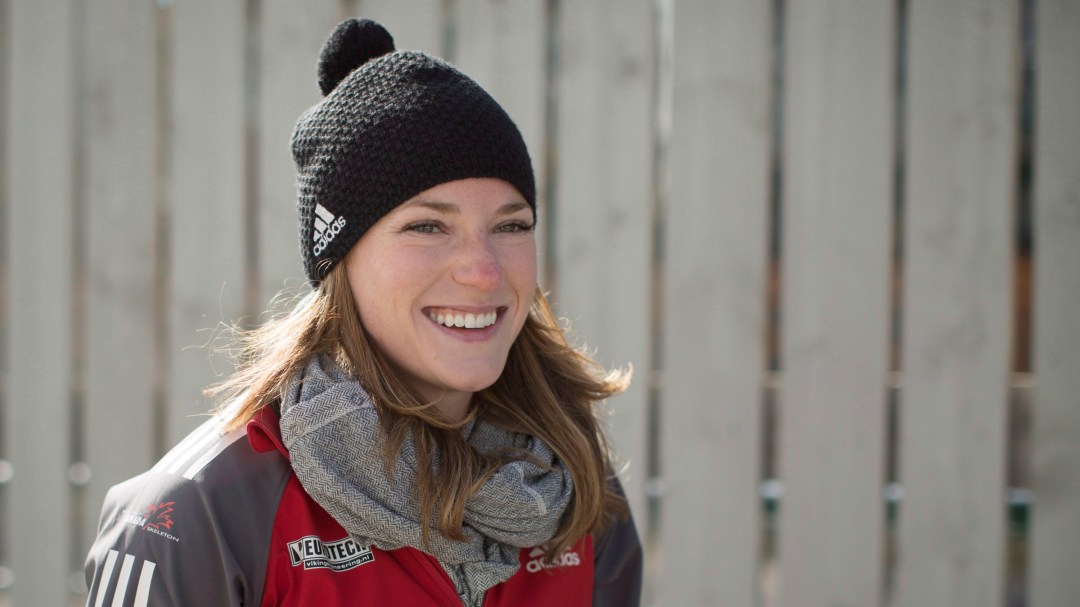 Getting hot at the right time

Canada’s Sarah Reid is often photographed with a giant smile on her face.

And it’s not just good nature creating the big grins. The last few weeks have been awesome for the 26-year-old Calgarian.

On her hometown track at the opening World Cup of the season Reid made her first Olympic team, with the required sixth-place finish.

This past weekend in Park City, Utah she won a World Cup bronze. Her sixth-ever medal.

In skeleton, competition runs are important. On the World Cup tour, only two runs add up for the medals. Successful racing experience builds confidence, and that confidence translates to consistency. And do you know what I’m going to say next? Consistency is key.

Reid has placed the podium as an expectation, “Things are different now. I used to kind of have a goal of being in the top six, but now I definitely go into races to be in that top three every time,” she said in Park City last weekend, “I know what if feels like to be on the podium and I want to be there each week.” The importance of getting on the podium track before the holiday break can’t be understated. Once the year turns to 2014, the pressure to perform increases. It helps to already be doing it.

The final World Cup before the Christmas break starts Friday in Lake Placid, including bobsleigh stars like Humphries / Moyse or men’s pilot Chris Spring. All just ahead of official Olympic team announcements; Bobsleigh on December 16th and Skeleton on December 18th.

Speaking of hot, follow Canada’s luge athletes as they take their turn this Friday and Saturday in Park City, Utah. In particular, the team relay of Alex Gough, Sam Edney, Tristan Walker and Justin Snith has been excellent, with two medals already this season.

Get comfy with some new Olympic sports including ski and snowboard slopestyle or ski halfpipe. Watch Olympic hopefuls Roz Groenewoud or Sebastien Toutant do their thing.
The competition goes Thursday to Sunday, live streaming the entire time.
LIVE STREAM SCHEDULE 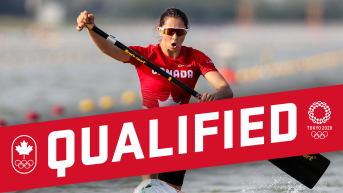 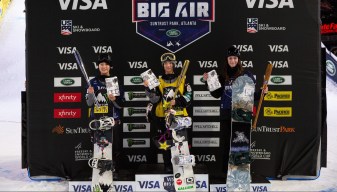