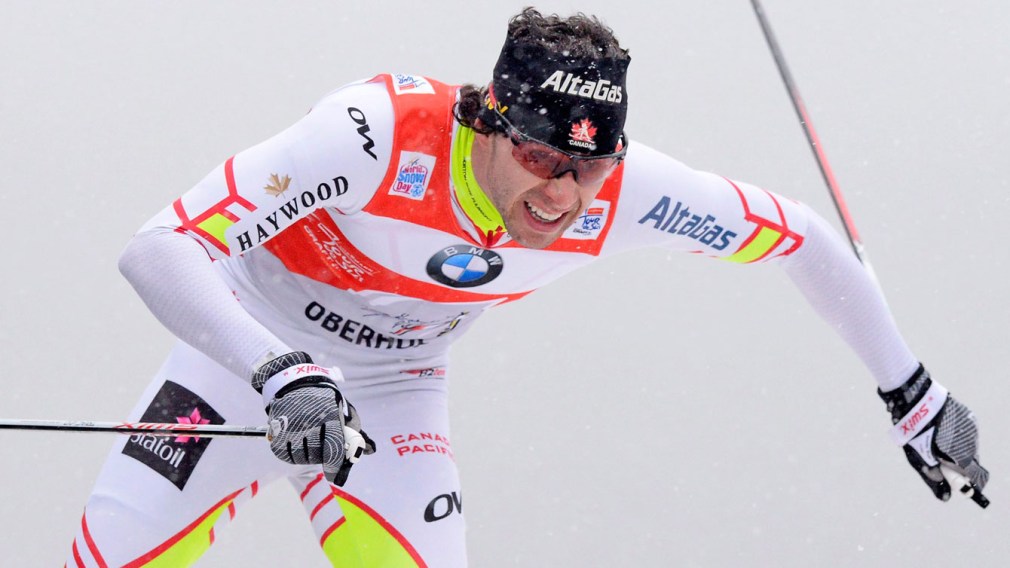 Harvey started strong on December 28, winning the opening stage – 4.5 kilometre freestyle – ahead of fellow Canadian Devon Kershaw. Harvey finished 11th in the second stage before returning to the podium on Tuesday.

The fourth stage will be a 15 km mass start on January 1, where Harvey will begin 2014 as the man to beat with four Scandinavian skiers behind him in the top five. Tuesday’s podium finish was the ninth World Cup medal for Harvey.

Tour de Ski will end in Italy on January 5.

Harvey wins silver, regains Tour leader’s bib
Eight must-visit cycling spots in Canada
Track and Road Cyclists Nominated to Team Canada for Tokyo 2020
What is the difference between racquetball and squash?
Shuttlecock and balls: The fastest moving objects in sport
Getting vertical: The highest jumps in sport