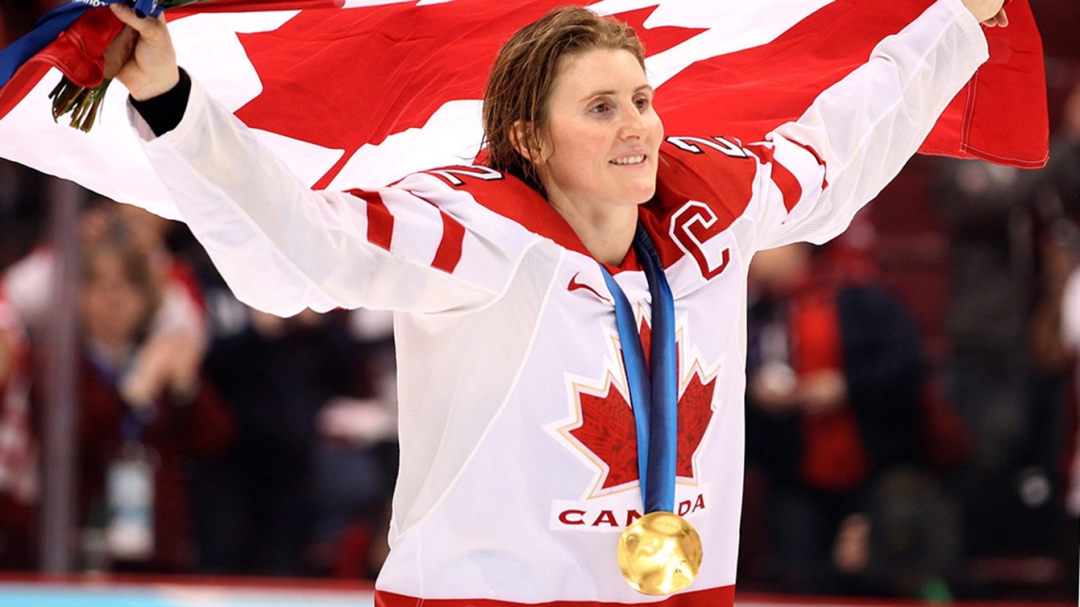 One of Canada’s fiercest and most successful Olympians has been chosen to carry the flag into Fisht Olympic Stadium on February 7th.

Hayley Wickenheiser is a legend in women’s hockey. She has three gold medals and one silver. More than hardware, she’s carved out her place as a resilient leader and one of the best athletes Canada has ever produced.

Carrying the flag will be something the 35-year-old has never done before. “This is an incredible honour and one that means so much to me after having represented Canada in hockey for so many years,” said Wickenheiser.

“Today, I have been chosen as Canada’s flag bearer, but today is about carrying the hopes and dreams of nearly 35 million Canadians to Sochi. I can’t wait to lead an amazing group of athletes who have dedicated their lives to achieving their Olympic dreams for both themselves and Canada.”

Winning a gold medal isn’t new, but it’s all she wants to accomplish in Sochi.

Proudly from Shaunavon, Saskatchewan Wickenheiser first played for Canada as a 15-year-old back in the 1993-94 season. Since then she has won seven World Championships to go along with her Olympic success.

She has had other off-the-ice honours. Wickenheiser took the athletes’ oath at Vancouver 2010. Though she won’t be captain in Sochi, #22 will get a crack at the well-deserved honour of leading all Canadian athletes towards Sochi success. 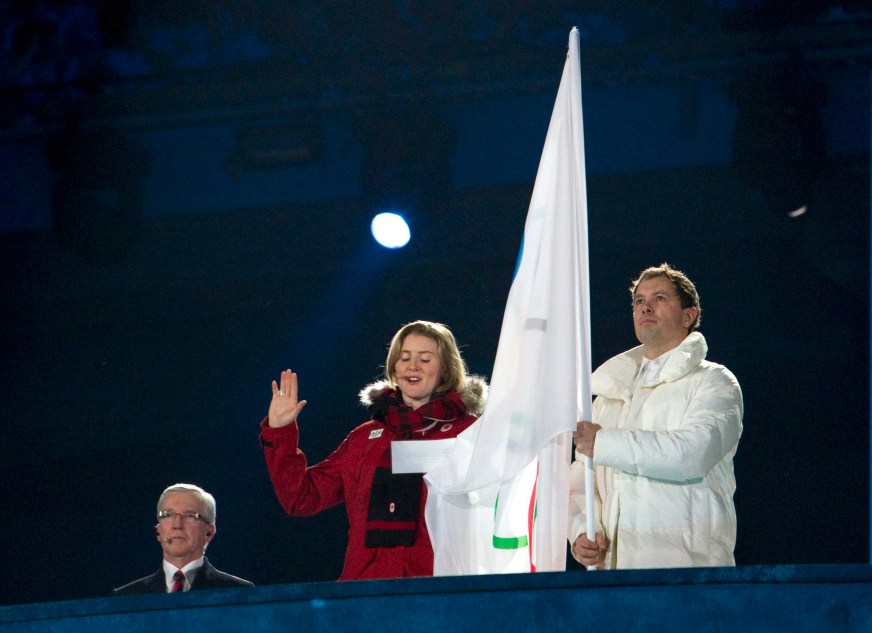 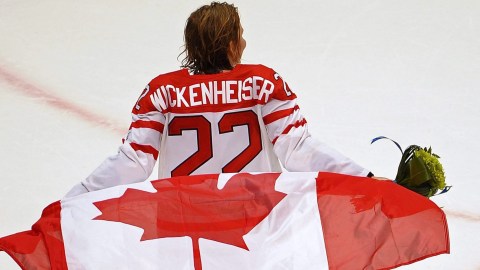 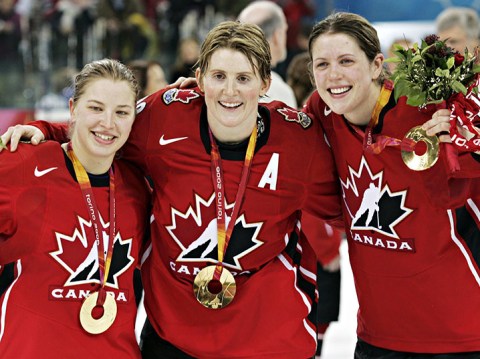 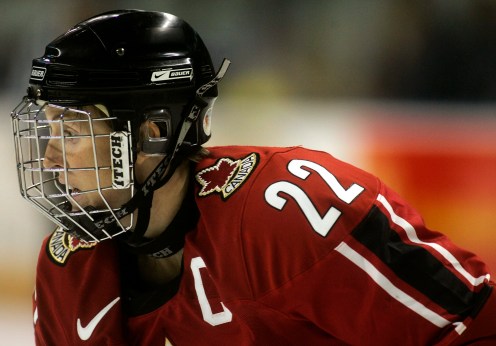 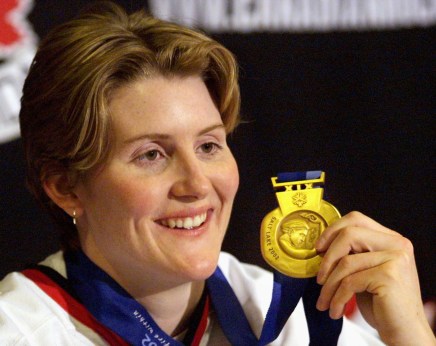 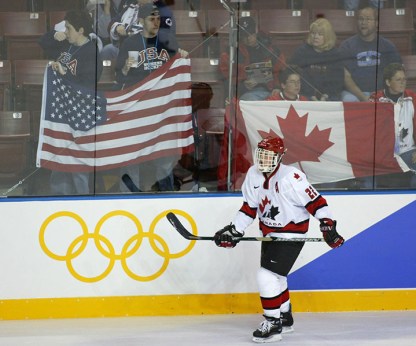 Canada’s Hayley Wickenheiser, of Shaunavon, Sask., skates past US and Canadian fans during the warm-up prior to the gold medal ladies hockey game at the Olympic Winter Games in Salt Lake City, Utah, Thursday Feb. 21, 2002. (CP PHOTO/Paul Chiasson)

After competing with the national under-22 team for several years, Catherine Ward became a member of Canada’s National Women’s Team...