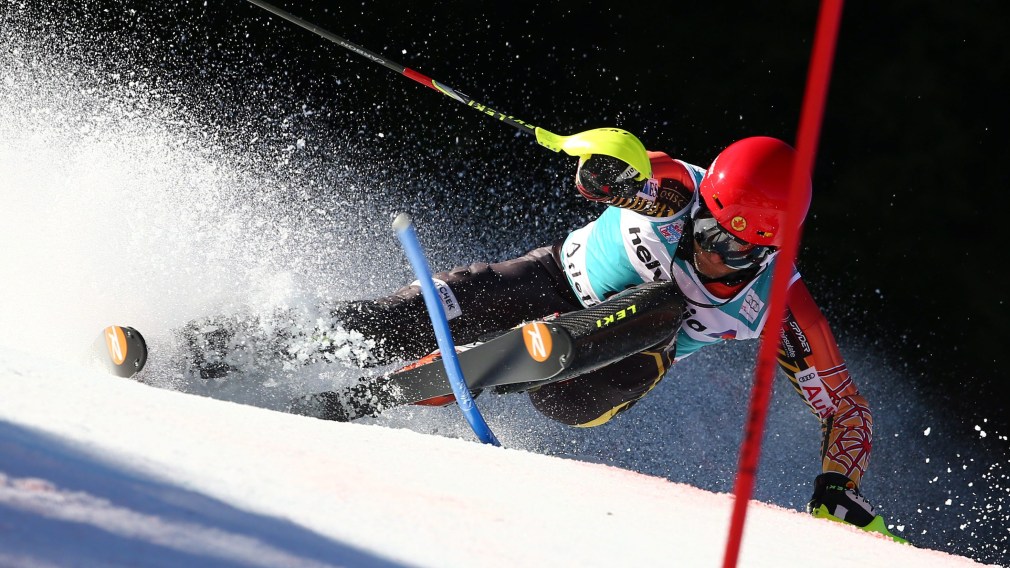 With the qualification window now closed, Canada has nine more alpine skiers who have earned tickets to Sochi, joining the six who were already nominated earlier this month.

Leading the way is Mike Janyk, the 2009 World bronze medallist in slalom, who will be competing at his third straight Games. Returning to the Olympic team after debuting at Vancouver 2010 will be Brad Spence, Erin Mielzynski and Marie-Pier Préfontaine. It took clutch performances by some this past weekend in Kitzbühel to win the battle for spots. Thomsen, who won a World Cup medal on the Sochi downhill course in February 2012, finished 12th in the legendary Hahnenkamm downhill on Saturday while Pridy finished a career-best 21st in the super-G on Sunday.