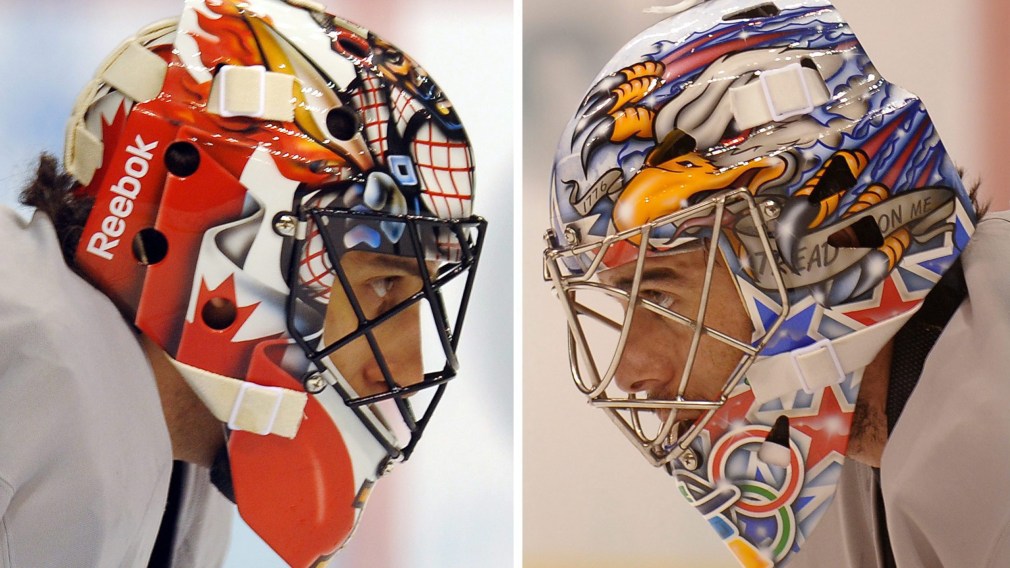 True rivalries in hockey are the most exciting to watch as fans.  Since Sochi 2014’s hockey rosters have been announced, it has been interesting to see some players who are known competitors in the NHL become teammates. Though these players will be leaving their baggage at the door, we are still set to see the intensity coming from cross-border foes.  There are even some Canadians likely to be hit with a bit of not-so-friendly fire. Here’s a look at five players we can look forward to seeing play their rivalled opponent:

Both defensemen, both highly skilled offensively, both adored by their fans. Montréal and Ottawa encounters are never anything short of heated with these two players largely in the spotlight.  As homegrown stars, Canadians & Swedes will both be seeking the ultimate level of performance. Though known to be supportive of each other in the past (with Karlsson wishing Subban the Norris last spring) this will be the first time each player steps out onto the Olympic stage. We can expect the heat to be turned up! These Olympic veterans have a lot of history. Sochi is set to be Wickenheiser’s 5th visit to the Olympic stage, and Chu is looking at round number 4. Each player has put up more than impressive numbers throughout their careers and shown tremendous leadership. However, it is no secret that Wickenheiser and the Canadian Women’s Olympic Hockey team has managed to finish with gold in 2002, 2006, 2010; also the years that forward Chu has been around to witness. Coming fresh off of a crazy end-of-year exhibition tournament, the US Women’s team has felt victory over Canada. The animosity seen in this tournament had worldwide attention leaving us all to believe that Wickenheiser will be working hard at putting a stop to the upgrade to gold that Chu is likely salivating over.

Though they may appear “over it” in day-to-day life, the hockey world notes from their view, that was not a clean hit. In the spring of 2012 when it took place, Keith lucked out that Sedin’s band of brothers looking out for him held only 3 others from home. Come February however, closeted skeletons may be cause for some retaliation when Sweden’s yellow and blue hit the ice against Canada’s red and white. Where do we even start with these two? Every fan around the globe is well aware of how deep the rivalry waters run here! Although respectful in the NHL and playful in the All Star series, when Crosby and Ovechkin play as Olympians it presents a unique level of ferocity that we do not get a glimpse of everyday. These idyllic superstars going head to head on the world stage puts a feeling in your stomach that is hard to describe.  In a recent Pittsburgh/Washington game Ovechkin stated that Crosby and [fellow Russian teammate] Evegeni Malkin are “two of the best players in the world”, ranking himself “15th, maybe sixteen.” Team Canada fans appreciate the sarcastic modesty though when the time comes for Ovi & Crosby to face off against each other we would appreciate it more if this self-given rank were factual.

Perhaps the most anticipated match up for Sochi 2014 hockey; we are dying to know what it will be like for these two ‘tenders to meet again. The gold medal game loss could have done one of two things for Mr. Miller: bruised his confidence or pumped him up to do better next time. Lu on the other hand faces his own double-sided coin. Is he still high off of such an incredible win or will he crack under the pressure of aiming to make it happen again? Over the last four years, a lot has changed for each player in their professional career; statically it is actually pretty drastic. This being said, given that they are the respected veterans returning to the Games we can only be excited to witness these two battling it out in net. With both vying for gold it is possible that Miller will be leaving with the bitter taste of an OT loss again, and Luongo with the sweet taste of victory.

5 player rivalries we can expect to see in hockey at Sochi
What is the difference between racquetball and squash?
Shuttlecock and balls: The fastest moving objects in sport
Adventure, culture and food: 9 things Peru is famous for
Team Canada and Hudson’s Bay unveil Tokyo 2020 uniform kit
Korea 101: Korean Customs and Traditions