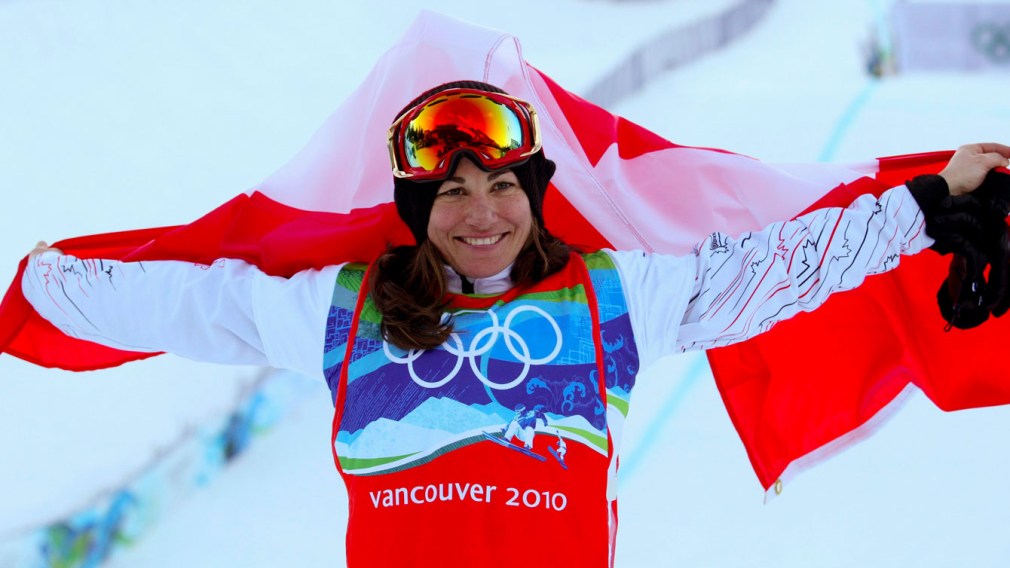 That’s the fate that has befallen a pair of prominent Canadian snowboarders this week and in true Canadian fashion, neither athlete is backing down from their chance at Olympic glory. A statement from Canada Snowboard says Ricker’s surgery “couldn’t have gone any better,” according to its medical director Jim Bovard. She injured herself in training on January 28.

“My goal is to be ready for the start gate in Sochi,” Ricker said. “I’ve had a lot of injuries in my career and it’s important to stay positive and focus on the privilege of competing for Canada at the Olympics.” McMorris was hurt during the X Games on January 25. In an associated press report six days later the Canadian superstar is quoted as saying he feels “pretty good.” He plans to test himself soon in Sochi before qualifying begins on February 6 – a day before the Opening Ceremonies.

Ricker has more time to recuperate. Snowboard cross doesn’t get underway before February 17.

Top Canadian snowboarders healing from injuries
What is the difference between racquetball and squash?
Shuttlecock and balls: The fastest moving objects in sport
Weekend Roundup: Team Canada athletes return to the podium
Adventure, culture and food: 9 things Peru is famous for
Figure Skating: Keegan Messing wins bronze at Skate America