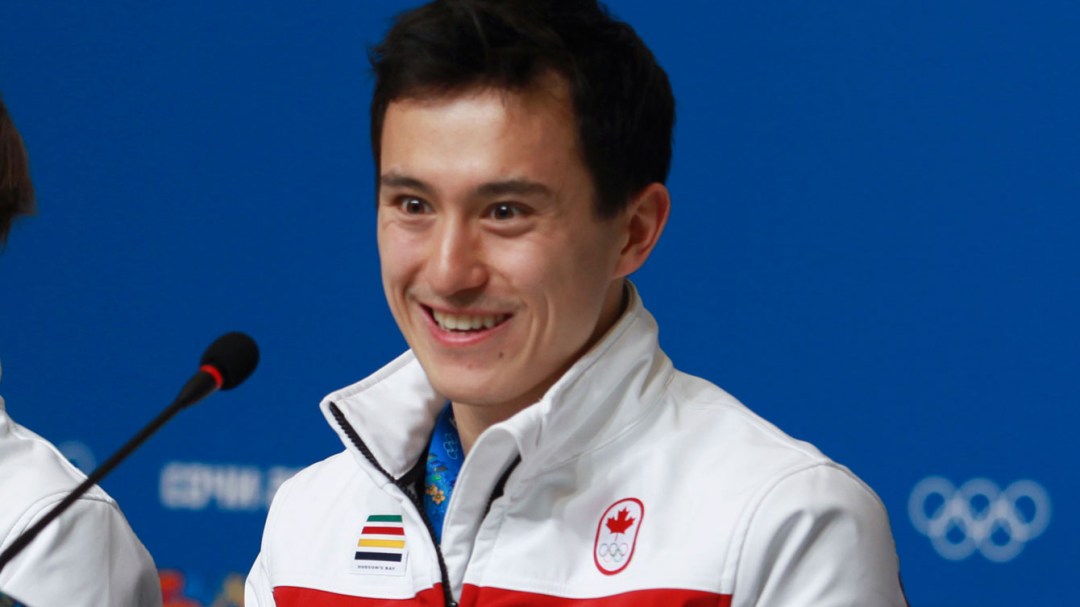 This morning in Sochi, the Canadian team submitted Patrick Chan as the men’s short program skater for the team event debut.

The team event begins Thursday with Chan after 10:30 am ET, followed by Duhamel and Radford after 12:10 pm ET.

Also announced was the first-ever Olympic team event captain, Scott Moir. He was the 2010 Olympic Champion in ice dance along with Tessa Virtue, who was named assistant team captain.

Canada is required to submit their entries at 10 am Sochi time the morning before each event. This means both the women’s and ice dance short program athletes will not be known until Friday the 7th.