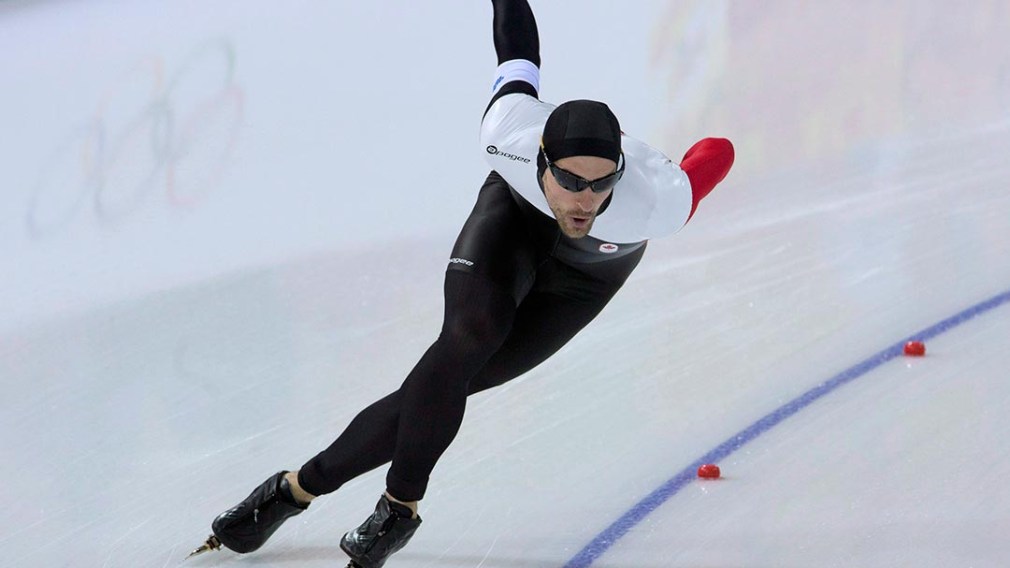 Denny Morrison won silver in the 1000m, one day after teammate Gilmore Junio gave him his spot in the event.

Morrison had missed qualifying for the Olympic team in the 1000m after he fell on the final turn at the Canadian trials and was instead the first alternate.

“After what he did, it made it even more special,” said Morrison of his podium performance. “Giving up your spot is unprecedented. I feel like getting my medal and cutting it in half because he deserves it.” 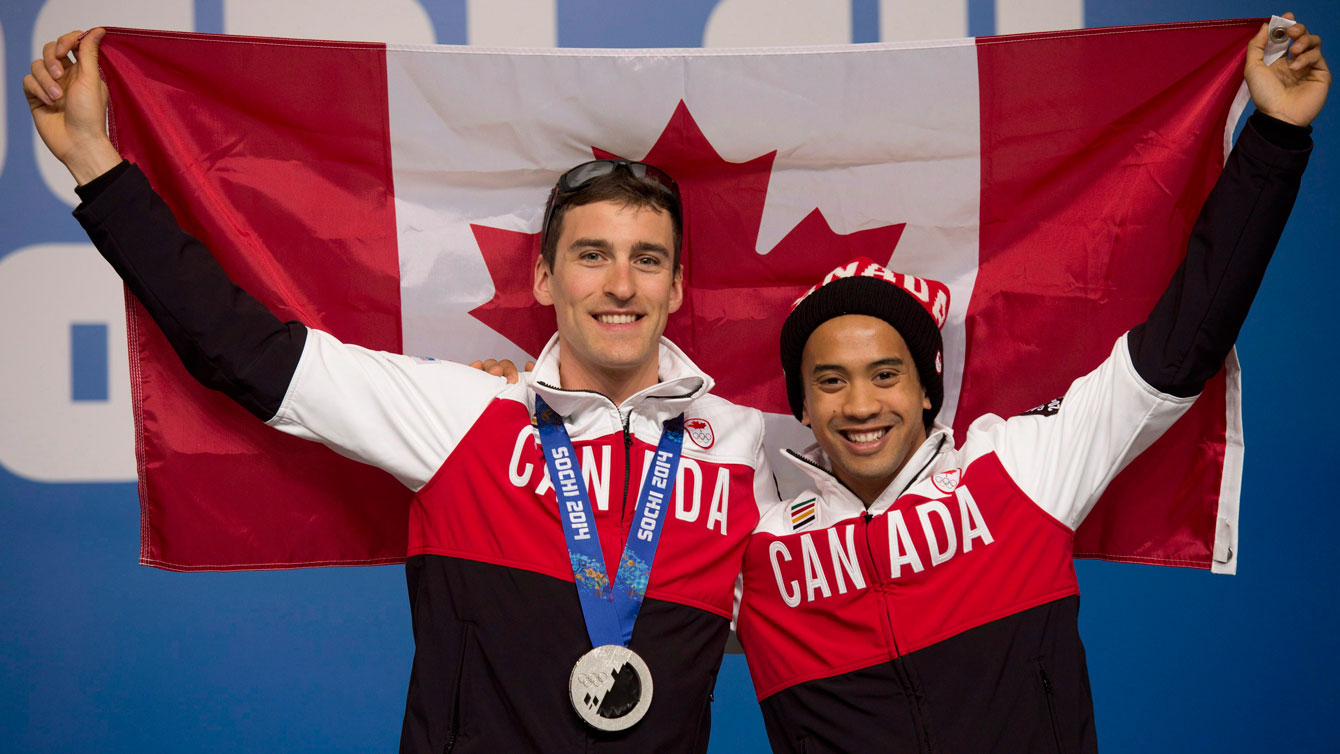 Junio, now a spectator, said “I was breathing so hard. I have lost my voice and I am so pleased for him.”

“When he rang me, I thought he was pulling my leg,” Morrison explained of the moment he learned he would race in the 1000m. “Why would he do it unless he was injured? The coaches knew but decided he was the one to tell me. We were at Canada Olympic House with our families and when it came from the horse’s mouth, it was a moment I will never forget.”

In a statement Junio had said “Denny and I are made of the same fabric – we both want to win and represent our country at a level that reflects that passion.”

He also felt that “how Denny is skating now, I believe it’s in the best interest of the team if he races. To represent Canada at the Olympics is a huge honour and privilege but I believe that as Canadians, we’re not just here to compete; we are here to win. Denny has proven to be a consistent medal threat in the distance”.

Junio was proven to be correct. Morrison has twice been a silver medallist in the 1000m at the World Single Distances Championships in 2007 and 2009 to go with a bronze in 2008, but finished a disappointing 13th at Vancouver 2010. He had been fourth in two 1000m World Cups this season.

“It’s been a really tough season,” said Morrison. “I have been struggling with injury. I just want to thank all the team for their support. Especially this guy (pointing to Junio). He gave up his place for me and I would never have a medal without him.”

This is the third Olympic medal of Morrison’s career, but the first in an individual event after he won team pursuit silver at Turin 2006 and gold at Vancouver 2010.

Denny Morrison wins 1000m silver after teammate’s selfless gesture
Shuttlecock and balls: The fastest moving objects in sport
Getting vertical: The highest jumps in sport
Weekend Roundup: Team Canada athletes glide to the podium worldwide
Korea 101: Korean Customs and Traditions
What are the differences between baseball and softball?