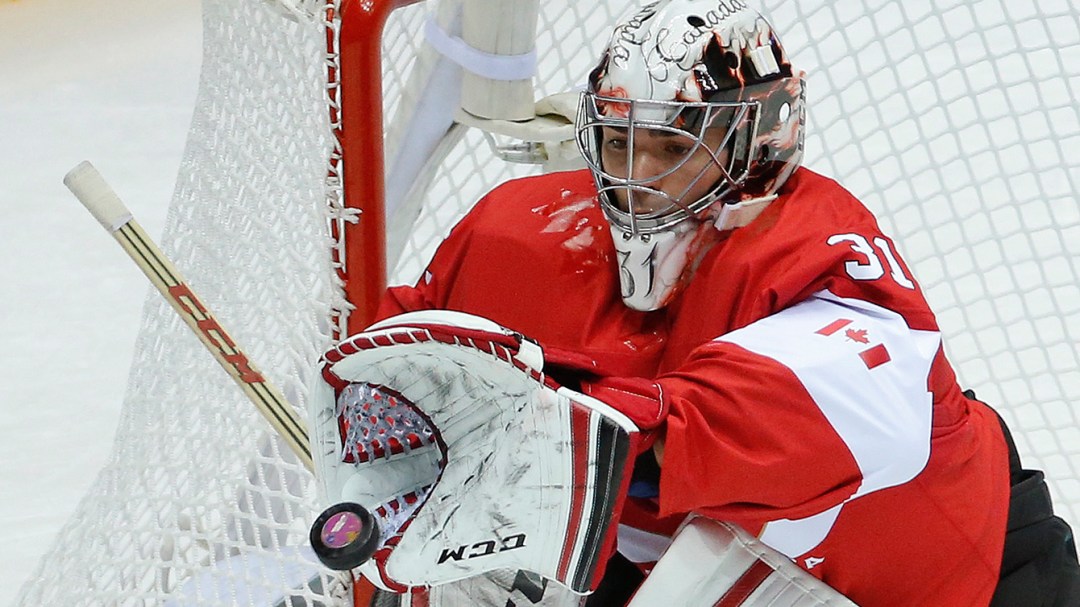 Men’s hockey won the first game of their 2014 Olympic tournament, 3-1 over Norway on Thursday evening.

In the second period, a Shea Weber tally preceded Jamie Benn‘s game-winning first Olympic goal, which pushed Canada out to the 2-0 lead. Weber’s point shot seemed to weather a high level of Norwegian enthusiasm, “They came out with a lot of life and energy, and we just stuck with it and got better as the game went on. We’ve got to consistently do that,” he said.

With the score 2-1 in the third, Drew Doughty re-strengthened the Canadian margin by driving the slot and lifting a back-hand over the shoulder of Norway’s Lars Haugen.

The goal was a credit to his offensive ability, and instinct to step up at the right time, “We need that from our defencemen,” said Doughty. “We need to obviously play great defence, but at the same time we need to jump in and try to help our forwards out, get some goals.”

The first period was a relatively even affair, and was the only portion of the game where Canada showed evident uncertainty. Although the expectation might have been to more dominantly outscore the Norwegians, the game unfolded as an opportunity to develop familiarity, inside of a tighter score.

The second period was indeed all Canada. They won three-quarters of the face-offs, and outshot Norway 14-2. However during that frame, Patrick Sharp and Duncan Keith took late-period penalties. Those could substantiate one criticism of the performance, Canada’s 10 PIMs. Norway had their lone goal on the PP.

Canada joins Group B top-seed Finland as winners of their first game. The Fins beat Austria 8-4 in today’s lunchtime contest. Canada plays Austria on Friday at 12 noon ET / 9 am PT. 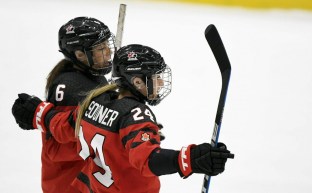 Jamie Benn first wore the maple leaf internationally as a member of the team that won gold on home ice...