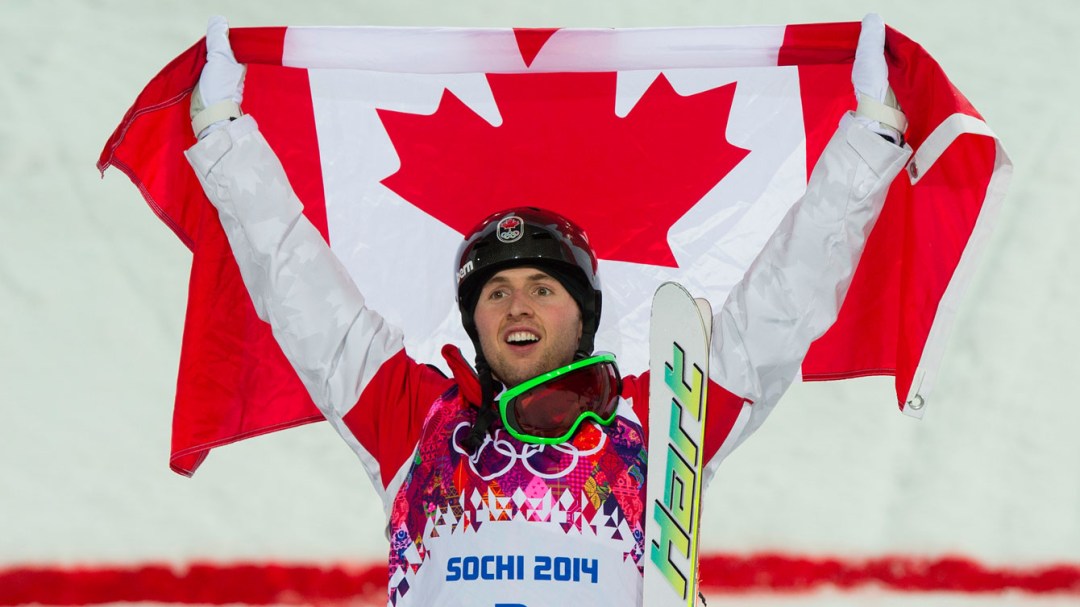 Seven days of monumental moments at Sochi 2014 for Team Canada

The first seven days of the Olympic Winter Games are behind us and Canada has already enjoyed several big moments in Sochi.

Here are seven favourites from the opening week and what participants had to say. “The pressure was there and it comes from home too. I went into my own Olympic camp to fall into my own little bubble because there is a lot of pressure, especially from these guys next to me. That’s a big reason why I ski as well as I do right now because these guys are pushing me out there.” – Alex Bilodeau It was a super hard course, maybe the hardest of the season. No matter what medal it would be, I would be happy. I’m starting to process I’m an Olympic champion at 19 years old.” – Justine Dufour-Lapointe

Another 19-year old, Dara Howell, put together a superb first run in the final of ladies’ ski slopestyle to win Olympic gold in its debut event. Its Olympic status came about through the tireless work of the late Sarah Burke. “I said earlier this week that a Canadian can bring home a medal and it will be for Sarah. She was such an inspiration to me and everybody else in freeskiing. I just think that she would be so proud and happy.” – Dara Howell

Charles Hamelin powered his way to a 1500 metres short track gold medal, then jumped over the boards to kiss his girlfriend and fellow speed skater Marianne St-Gelais. “Marianne and me didn’t plan to redo what we did in Vancouver with that kiss. We didn’t know what to expect from the Russian rules or if she would be able to come down (to beside the track). I was able to see her on the boards and I wanted to go and see her because, for all those great moments, I want to be there with her because she is the love of my life.” – Charles Hamelin

It’s always special when it’s Canada-USA in hockey, but the women’s teams in particular don’t enjoy a warm relationship. Canada coach Kevin Dineen had his biggest win in charge of the team with a 3-2 triumph over USA. “I thought we were thoroughly outplayed until 10 minutes into the second period and then we got our stuff together and got moving in the third. It was a typical US-Canada hockey game and I would expect nothing else.” – Head coach Kevin Dineen

Team Jennifer Jones has won its first five games in the women’s curling competition, taking a perfect record into the second week of the Olympics. “I don’t know if we’re making it look easy, but we’re coming out and playing well and making the big shots when we have to, and we have just got to keep that going.” – Jennifer Jones

Team Canada emerged at the opening ceremonies to a spectacular ovation, its unmistakable The Hudson’s Bay Co. outfits have been a big hit at Olympic Park and mountain village. “To represent the best of Canada is such an honour, it’s chilling. There is so much excitement…I remember my first Olympics, I’ve been to eight (including two as a spectator) and this never grows old.” – Hayley Wickenheiser, flag bearer