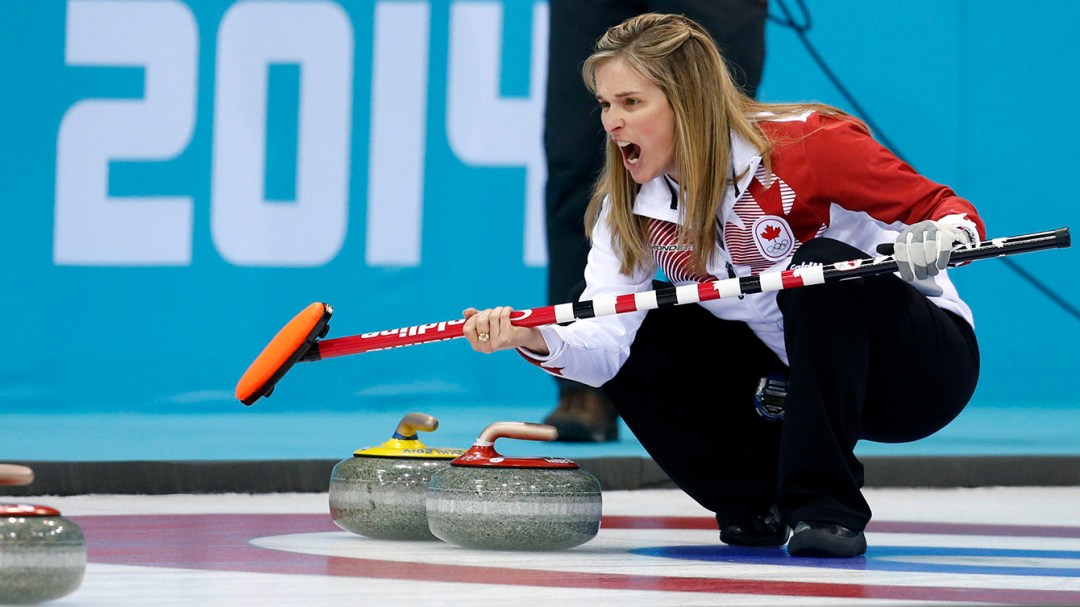 SOCHI, Russia – Team Jennifer Jones has advanced to the women’s curling gold medal game at Sochi 2014 with a 6-4 win over Great Britain, which was led by Eve Muirhead with her world championship winning rink.

“It was an unbelieveable game. We struck up that early lead and never gave it up – and that says a lot about my girls,” Jones said praising  Jill Officer, Kaitlyn Lawes, and Dawn McEwen. They had a 3-0 lead after two ends.

The score 5-4 going into the 10th, Jones ended things with a draw for one. She singled out the work of McEwen for getting her in position to make the shot. “(McEwen) made two perfect tick shots and left the fourth one open for me and I’ve felt so good with the draw weight all week. Having to make a big team shot to win, you couldn’t have scripted it any better.” 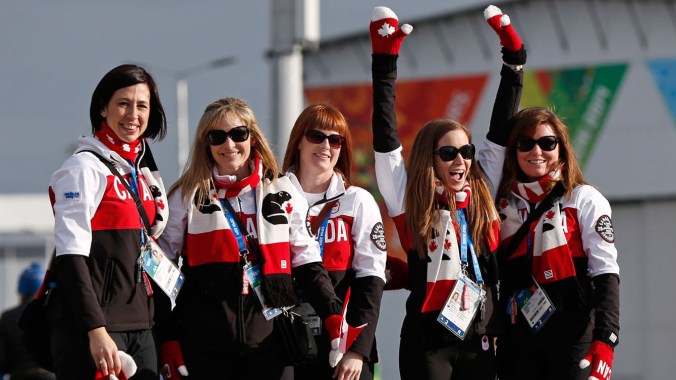 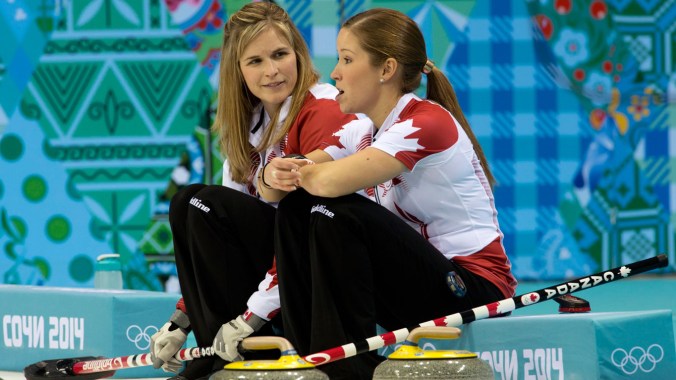 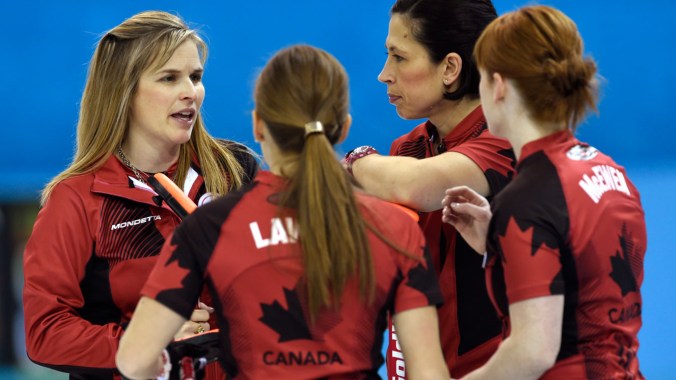 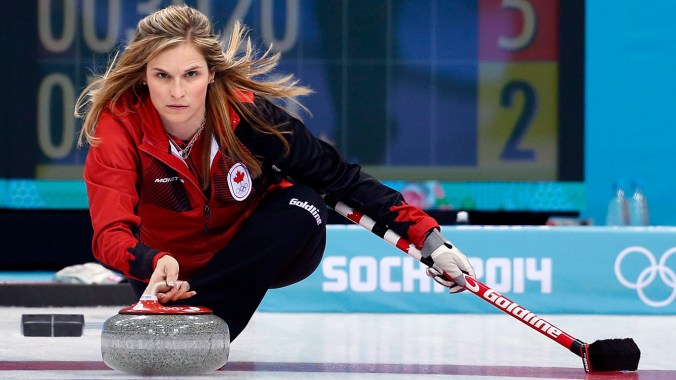 Team Canada third Kaitlyn Lawes didn’t doubt for a moment that her skip would deliver the goods.

“I have all the confidence in the world in Jen making those shots for the win. She nailed it yet again.”

Unbeaten with nine wins in the round robin portion of the Olympic tournament, Team Jones is now 10-0 overall heading into a gold medal final against Sweden on Thursday, February 20.