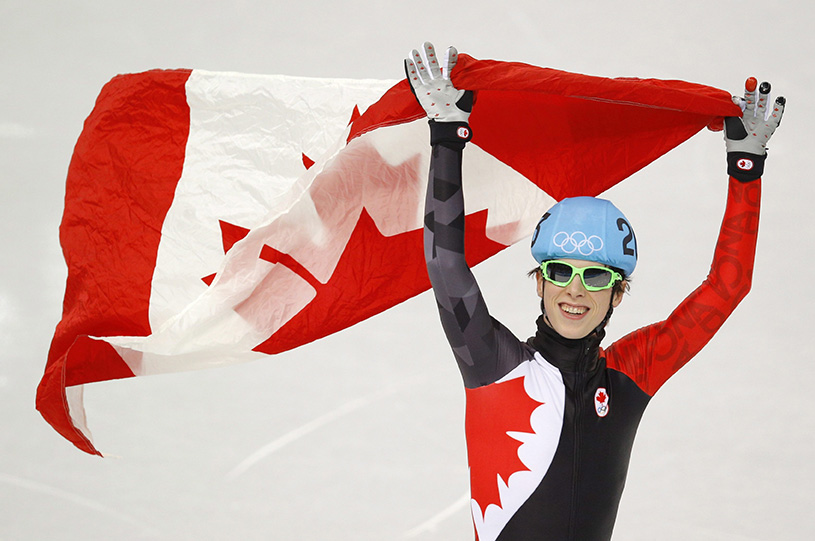 Charle Cournoyer won a bronze medal on Friday in the men’s 500m short track. It was somewhat of a gratifying moment for Canada, he was the only Canadian to make it to the final two rounds.

Teammate Olivier Jean did not get through in his quarter, and 2010 Olympic champion Charles Hamelin crashed in the heats.

Coming into the event, Cournoyer was not a favourite for a medal, “I came in here to have as much fun as possible. I was expecting to be good but the bronze medal? It was a fog for me. I was just racing, doing what I know,” he said after the event. 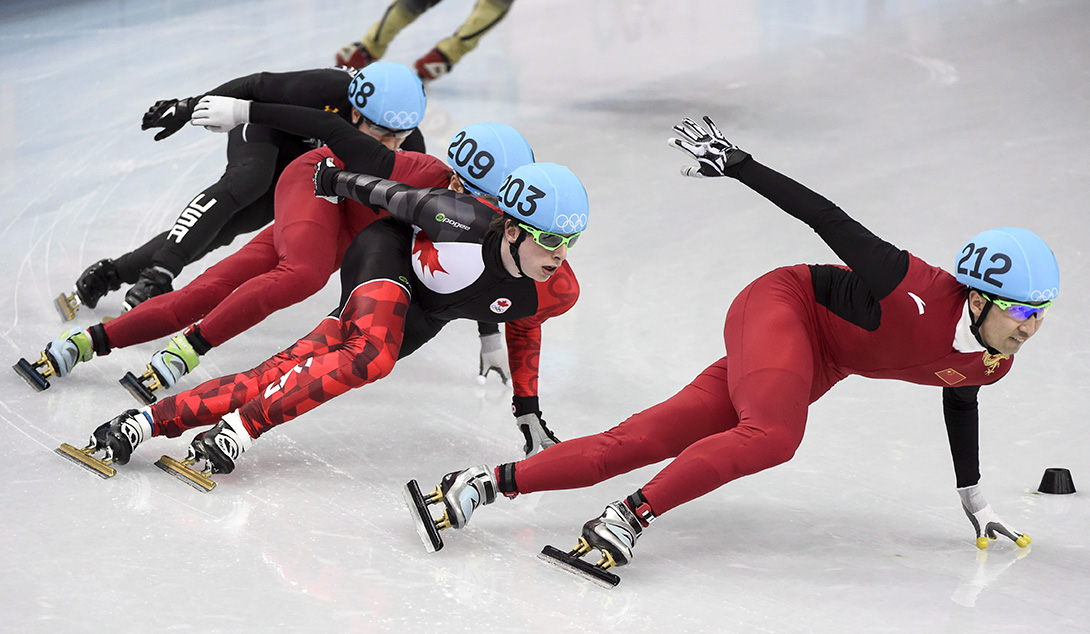 The 22-year-old was out second, before being passed, but managed to hang on for third spot after Chinese skater Liang Wenhao lost his footing. Victor An of Russia was the home country champion with Wu Dajing receiving the silver. The Russian crowd roared when the skaters crossed the finish line, “The atmosphere was really great, with Victor An winning the gold medal. It was super loud,” commented Cournoyer. 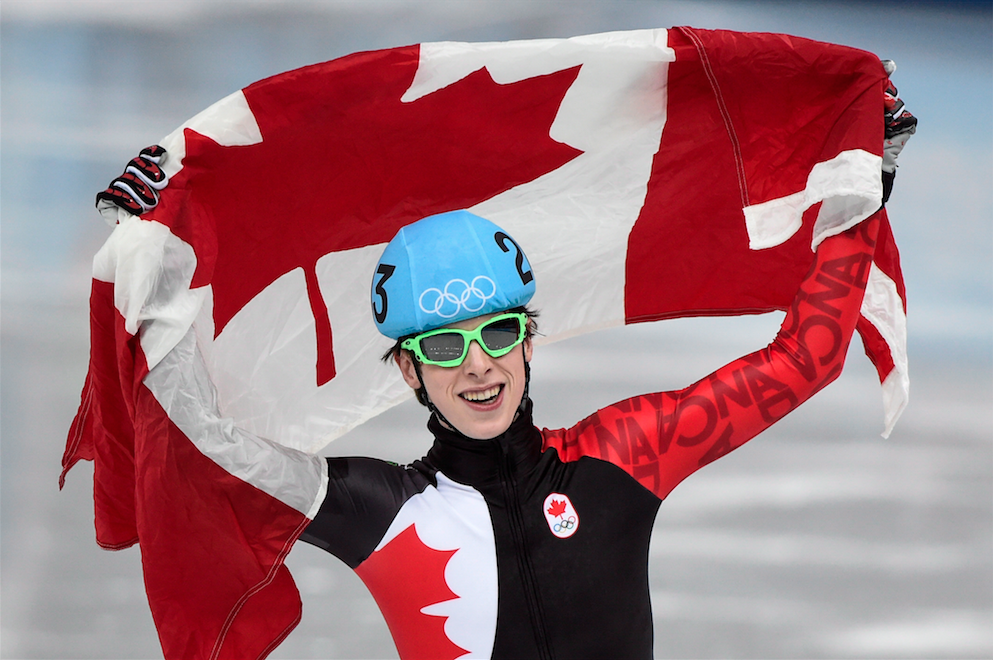 It is Canada’s third medal in short track at these Games along with the men’s 1500m and ladies’ 3000m relay. It also brings today’s medal count to four, tying Canada’s all-time best day at an Olympic Winter Games. The men’s curling team won gold and ski cross nabbed a gold and silver.