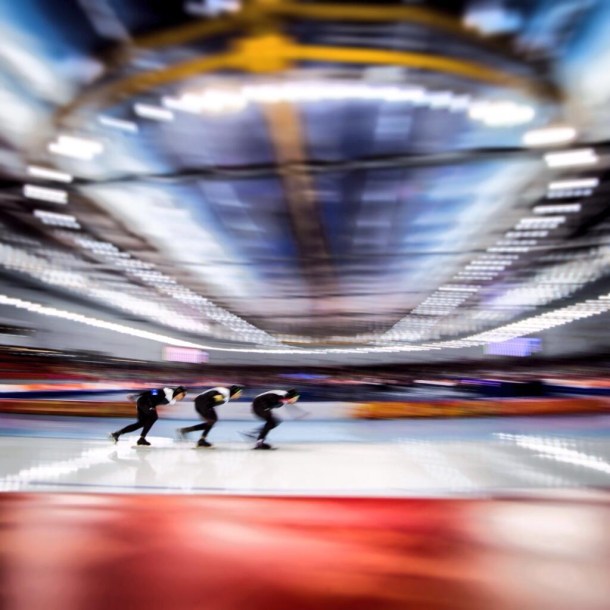 Terrifying Day 15 as the 4-man Bobsled Canada-3 had suffered a roll-over on Run 2, fortunately no injuries, but the chances of reaching the podium are very unlikely. Canada had a few top 10 finishes but no additional medals won today. Canada remains 3rd overall in the medal standings with 9 Gold, 10 Sliver and 5 Bronze.

The Canada-3 Bobsled Team of Justin Kripps of Summerland BC, Jesse Lumsden of Burlington ON, Cody Sorensen of Ottawa, and Ben Coakwell of Saskatoon all appeared unscathed then walked away from the crashed sled on their own. Canadian Team officials rearranged the 3 teams the night prior to final practice to put the best possible podium team in one sled. After today’s 2 runs, Lyndon Rush’s Canada-2 is in 10th with a time of 1:50.78; Christopher Spring’s Canada-1 tied in 13th with a time of 1:51.20; and crashed sled Canada-3 sits in 30th (last) with a time of 1:55:08. Runs 3 and 4 will be completed on Sunday 4:30 AM EST.