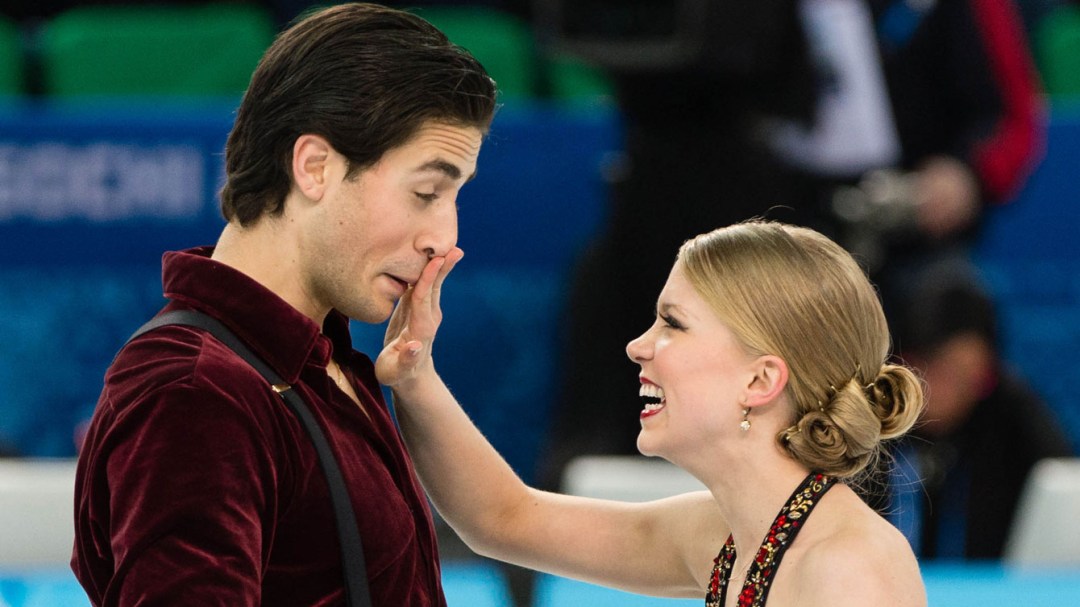 The Canadians nearly overcame a 0.50 points deficit from the short program and lost the world title by an eyelash to the team of Anna Cappellini and Luca Lanotte of Italy, the reigning European ice dance champions.

A miniscule 0.06 points separated gold medal from bronze following the free dance. The final score for the Italians was 175.43, just edging Weaver and Poje’s 175.41 by 0.02 points. The bronze medal went to French duo of Nathalie Péchalat and Fabian Bourzat who stalked close to the top two with 175.37. Heading into Saturday, the medal-winning teams were within 1.50 points of each other at the conclusion of the short dance.

The gold and silver medal winning ice dance teams from Sochi 2014 were absent from the Saitama slate, but Weaver and Poje beat the current Olympic bronze medallists from Russia – Elena Ilinykh and Nikita Katsalapov – who finished in fourth place. The Canadians were seventh in Sochi.