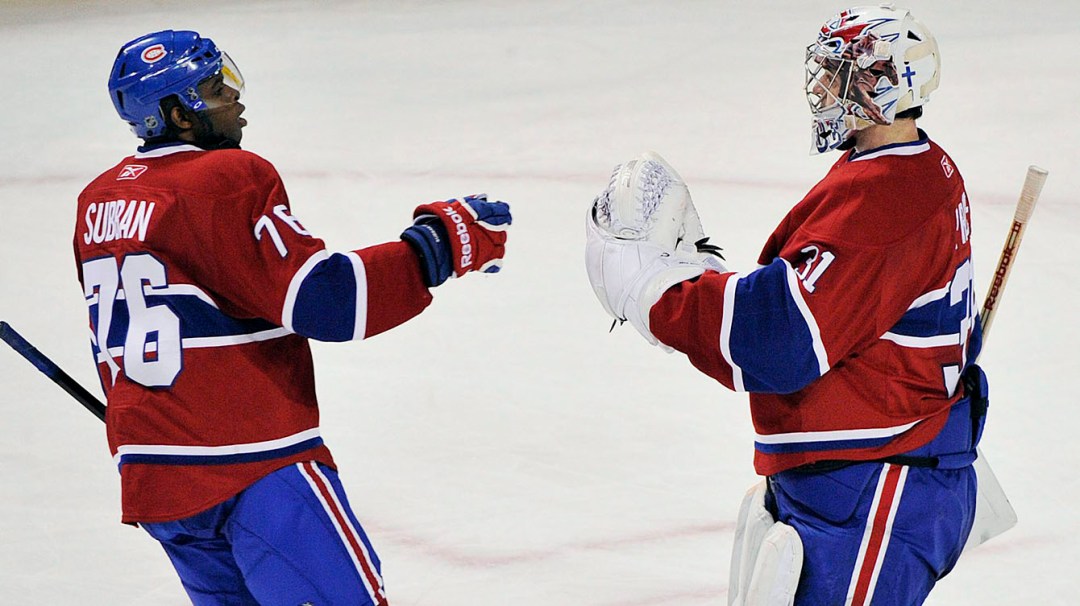 How much the Olympic hangover could affect your favourite NHL team

The Olympic hockey tournament was a blast for many fans, but with the Stanley Cup Playoffs getting started tonight, many might be wondering what impact Sochi will have on their favourite team.

Among the NHL’s concerns about having players in the Olympics is what impact it will have on the athletes. A report this week in the New York Times cites a University of Massachusetts study saying team performance is affected by having Olympians travel to the Games.

But how? Are they fatigued or do they gain inspiration for a playoff run?

According to the Times, the study author Neil Longley says preliminary numbers indicate teams with more players in Sochi suffered a bigger drop in performance down the stretch, compared to teams with fewer. The study chose a team’s goal differential as the measurement tool, and shows that goal differential dropped 0.077 per Olympian sent, based on numbers pulled from this season. With only 16 teams left in the hunt for the Stanley Cup, we were interested in figuring out how much those teams were impacted by Sochi 2014. Longley’s study looked at the whole league. We thought we’d choose winning percentage to measure team performance. We considered the figures from before the Olympic break to those from February 25th all the way to the end of the regular season.

Number of players on current roster who were in Sochi

For teams with seven or more players in Sochi, like the Canadiens, Rangers, Blues, Penguins, Ducks, Blackhawks or Red Wings, the combined change in winning percentage was -37% with an average of -5%. On the other hand, teams who sent six or fewer to Russia, (such as the Bruins, Lightning, Kings, Avs, Blue Jackets, Wild, Flyers, Sharks or Stars), actually enjoyed an improvement of +19%. That’s an average of +2%.

There are a few outliers, including Detroit, who sent 10 but actually battled well to secure a wild card spot. Or Colorado who cooled in March and April despite having only five Olympians. It’s obvious that team performance is impacted by many factors, and the University of Massachusetts study admitted to requiring additional statistical testing. In any case, with every fan gearing up for what they may believe will be a long playoff run, it’s interesting to check out what might encourage belief. Or discourage it.
Also, the NHL’s concerns about player involvement in the Olympic Winter Games will certainly continue until 2018, and for General Managers, team performance is high on the list.

Fortunately, in 2014, fans had two points of the year to get really excited. In February it was all about the gold, and now, Lord Stanley. It’s hard to argue that they aren’t related.

Winning % for playoff NHL teams before and after Sochi