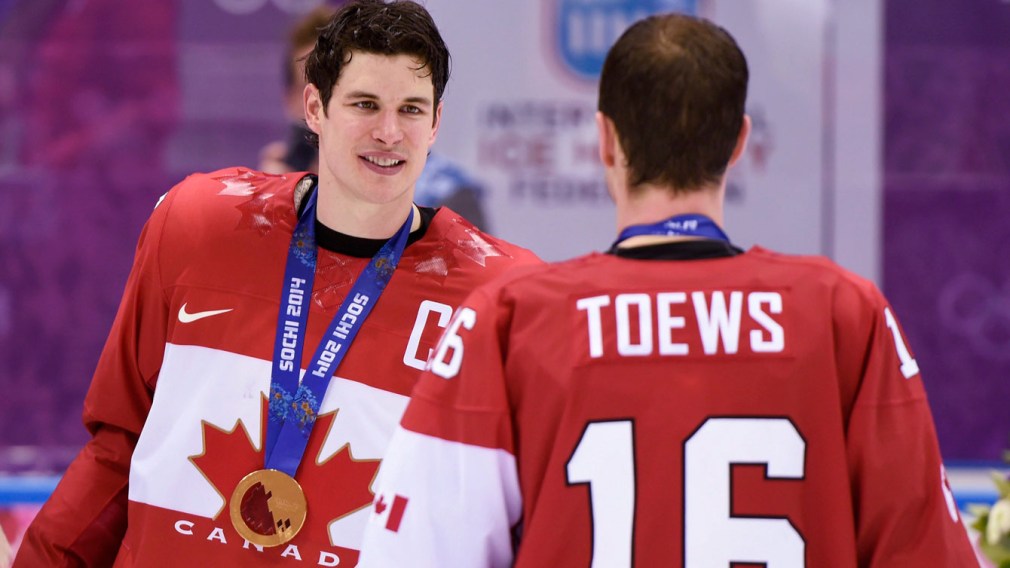 Only six players have ever won an Olympic gold medal and the Stanley Cup in the same year. Five of these players are Canadian. Heading into the second round of NHL’s Stanley Cup Playoffs there are 14 Canadians still in contention for the Olympic gold-Stanley Cup double.

The team with most Canadian players with an Olympic gold this year play on Chicago. Toews and Keith are still there, joined by Patrick Sharp. Seabrook was left off Team Canada for Sochi. 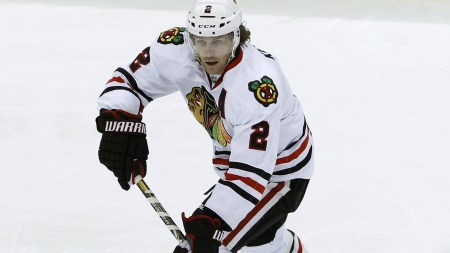 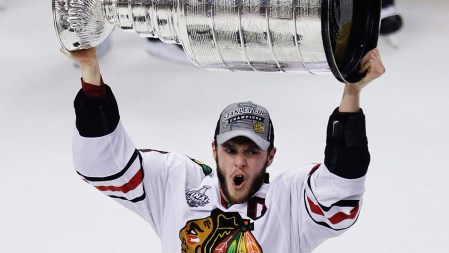 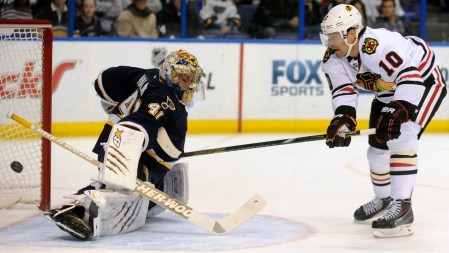 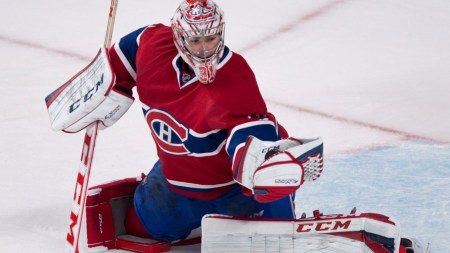 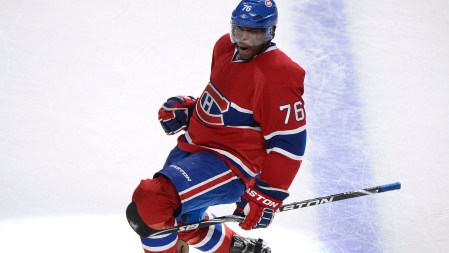 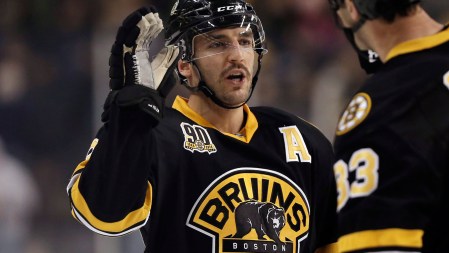 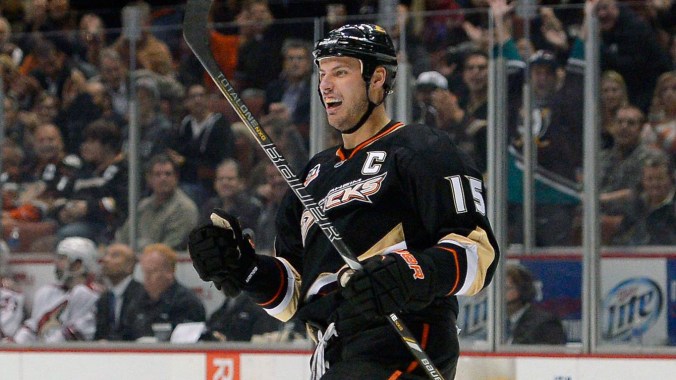 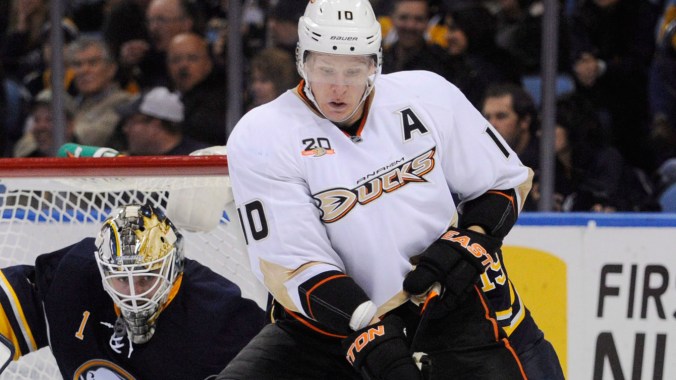 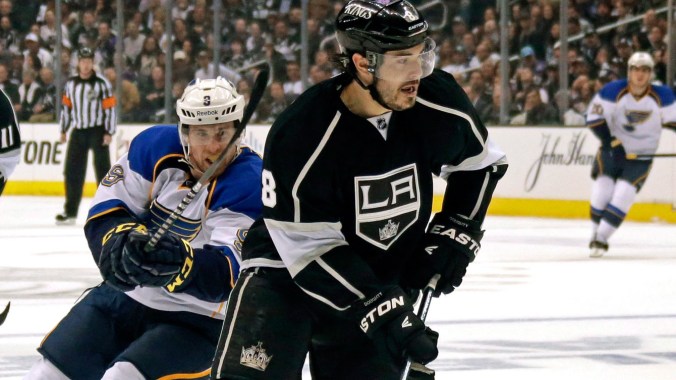 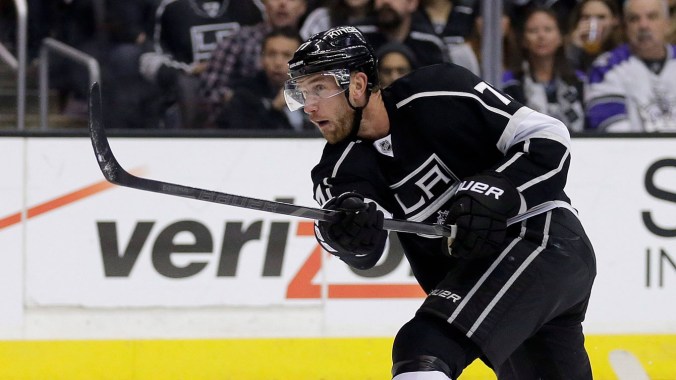 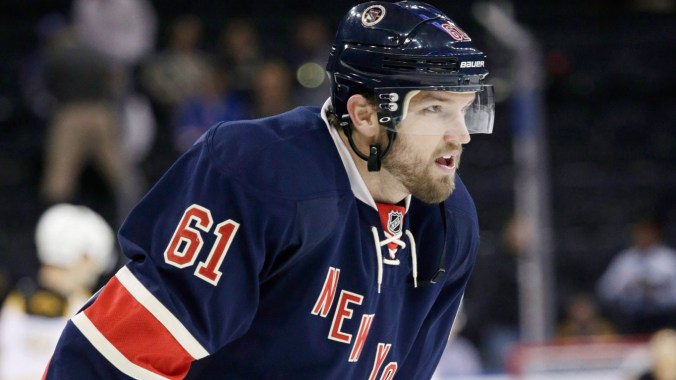 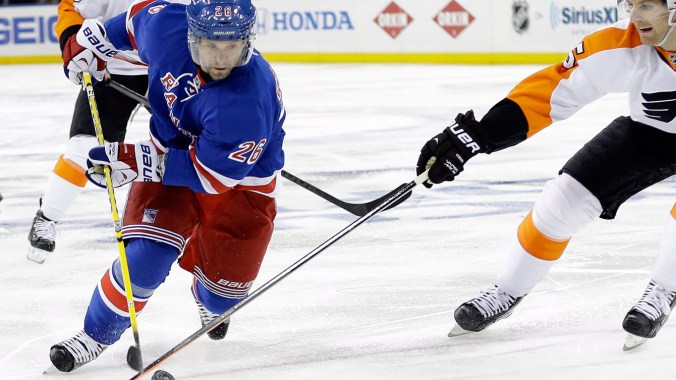 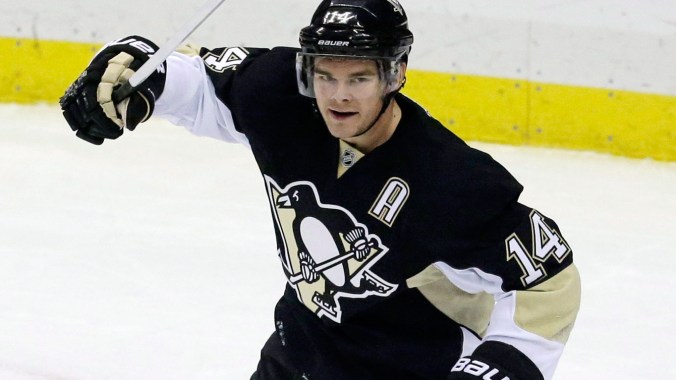 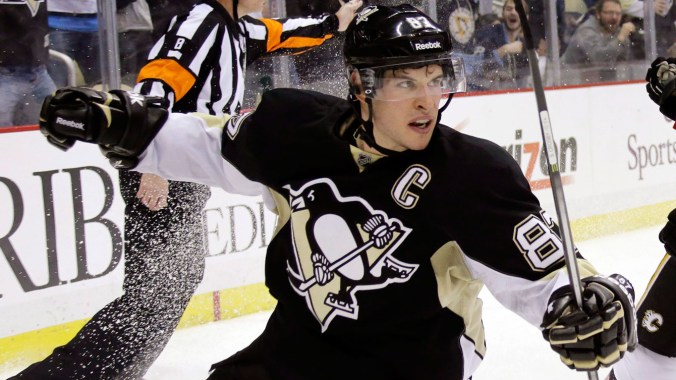 The Minnesota Wild is the only second round NHL playoff team without a Sochi 2014 gold medallist. Therefore, no Minnesota player will hit the Olympic gold-Stanley Cup double this year, one of many things one may not experience in the North Star State, like third round of the playoffs, probably.

Canadians aim for Olympic gold-Stanley Cup double in same season
What is the difference between racquetball and squash?
Adventure, culture and food: 9 things Peru is famous for
Shuttlecock and balls: The fastest moving objects in sport
Team Canada and Hudson’s Bay unveil Tokyo 2020 uniform kit
Korea 101: Korean Customs and Traditions