Mathieu Giroux hangs up his skates

The 28 year-old captured gold at the 2010 Vancouver games as part of the men’s team pursuit which included Lucas Makowsky and Denny Morrison.

“I am very proud of what I’ve accomplished and the person I’ve become through all these years of training,” said Giroux in a release from Speed Skating Canada. The Sochi Olympian will now focus on obtaining a degree in pharmacology. 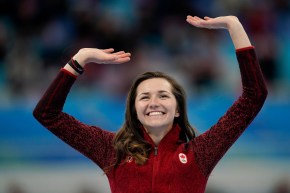 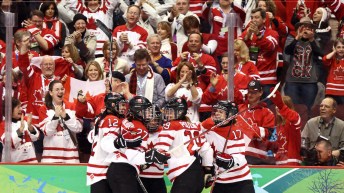