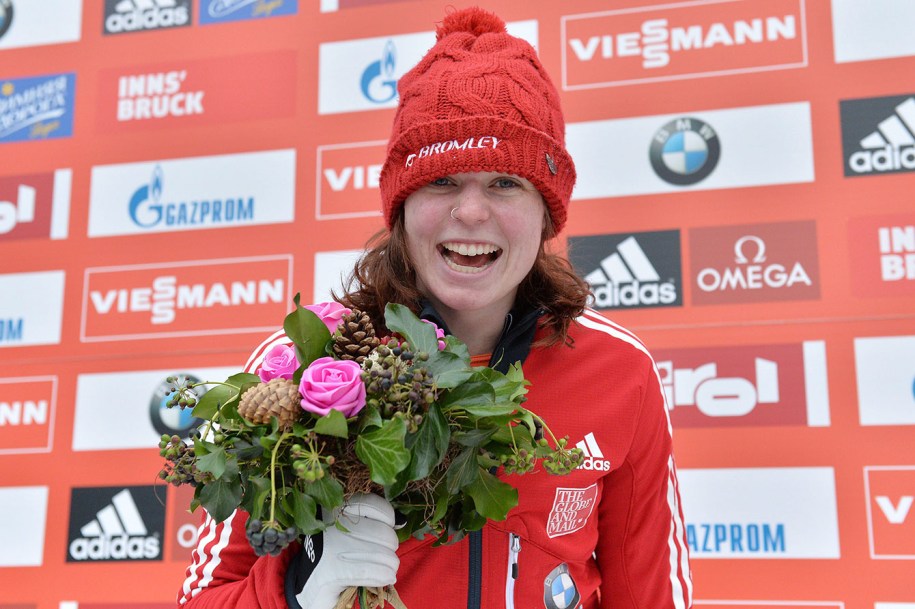 At the BMW FIBT World Bobsleigh and Skeleton Championships the Canadians knew they were in position to strike the podium when after the first day of women’s skeleton races Vathje and Jane Channell were two of the four fastest.

Channell was fourth and another Canadian, Lanette Prediger, will leave Germany in 10th place. The total time for Yarnold over four heats was 3:49.95. Lölling was 0.67 seconds behind and Vathje – in her rookie season – was 0.79s back of the Olympic champion Yarnold.

The world championships end Sunday with final heats of the 4-man bobsleigh. The early heats are underway on Saturday (watch live online).