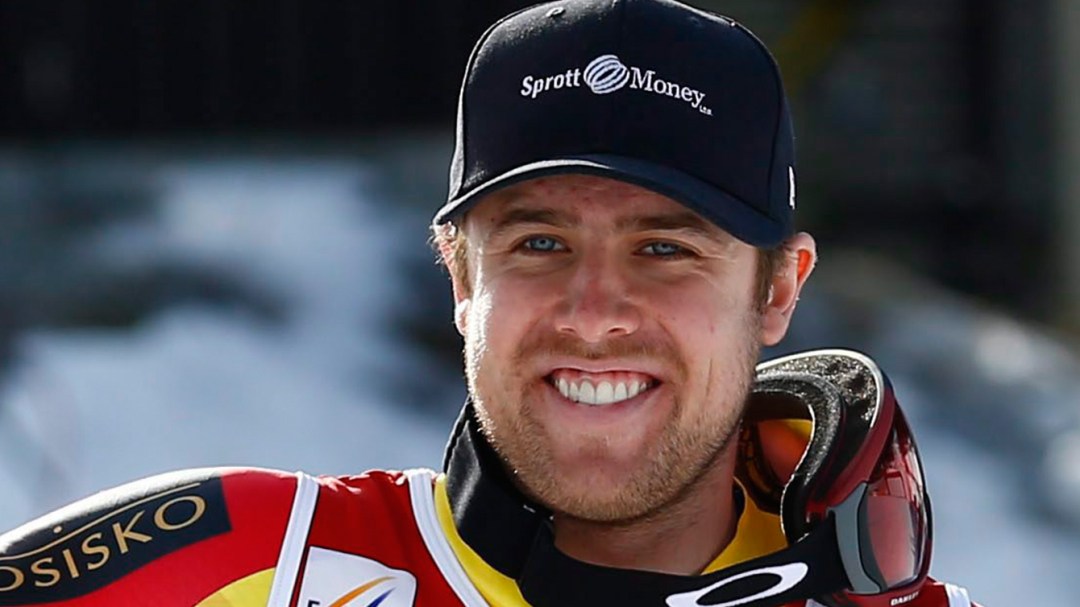 The really good band from your hometown listed in six-point on last year’s Osheaga poster is now in block letters underneath Mumford & Sons and Drake.

That’s pretty much what Dustin Cook’s FIS World Cup season has been like. Accompanying act to headliner.

Before this year the Canadian’s only top-30 finish was 28th at the Lake Louise World Cup in 2012. Last season was speckled with DNFs and DNQs. Over the summer he began questioning, “Can I make a living out of this? Should I keep going?” Cook recalls beers with a close friend who asked point blank, “What else are you going to do?” The casual conversation became a significant reminder of his love for skiing.

The initial clue something special was possible came months later at the Lake Louise Super-G last November, Cook skied well but made mistakes on the bottom half. Still, he was 13th. “I was ecstatic at that point, I was as happy with that as I am today,” said Cook from a sponsor event in France, “That was the turning point I think for me.”

On February 5th, six days before his 26th birthday, Cook raced to his first career Super-G medal, a silver at Beaver Creek, which happened to be World Championships. 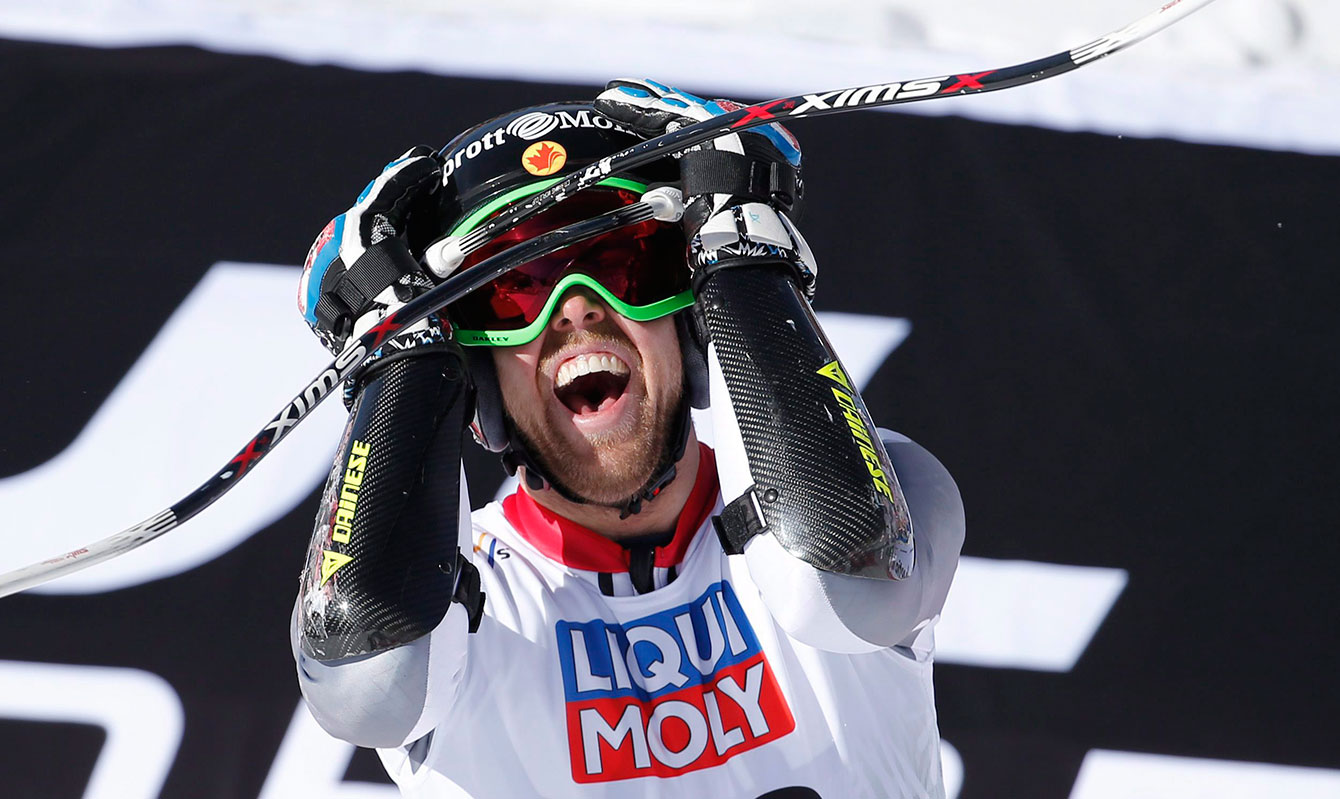 Then on March 8th he earned his first World Cup top three with a bronze in Kvitfjell, Norway. After the race Cook recognized the significance of another medal, with humour, “It’s really nice to confirm what happened at world champs, that I’m not a one-hit wonder,” he said.

And he isn’t, with three podiums in two months in a sport notorious for being a scourge to consistency, Cook is an unexpected beacon for the men’s alpine team. “He’s (Cook) had his certain struggles over the last years, you often see some moments of brilliance in training which keeps that dream alive,” said Paul Kristofic, VP of Sport for Alpine Canada.

“To come on as strong as he did as quickly as he did this season I don’t think anyone, including himself, expected that.” – Paul Kristofic,VP of Sport, Alpine Canada

One season can change everything. Cook has earned a modest sum from his podium success, roughly $65,000 CDN in earnings. He has also opened the door to better sponsorship deals for next year. “It sets me up to be a little more financially free,” says Cook. The money, results, or both have also seemed to validate sticking around, “It eases my mind that this is what I should and want to be doing.” 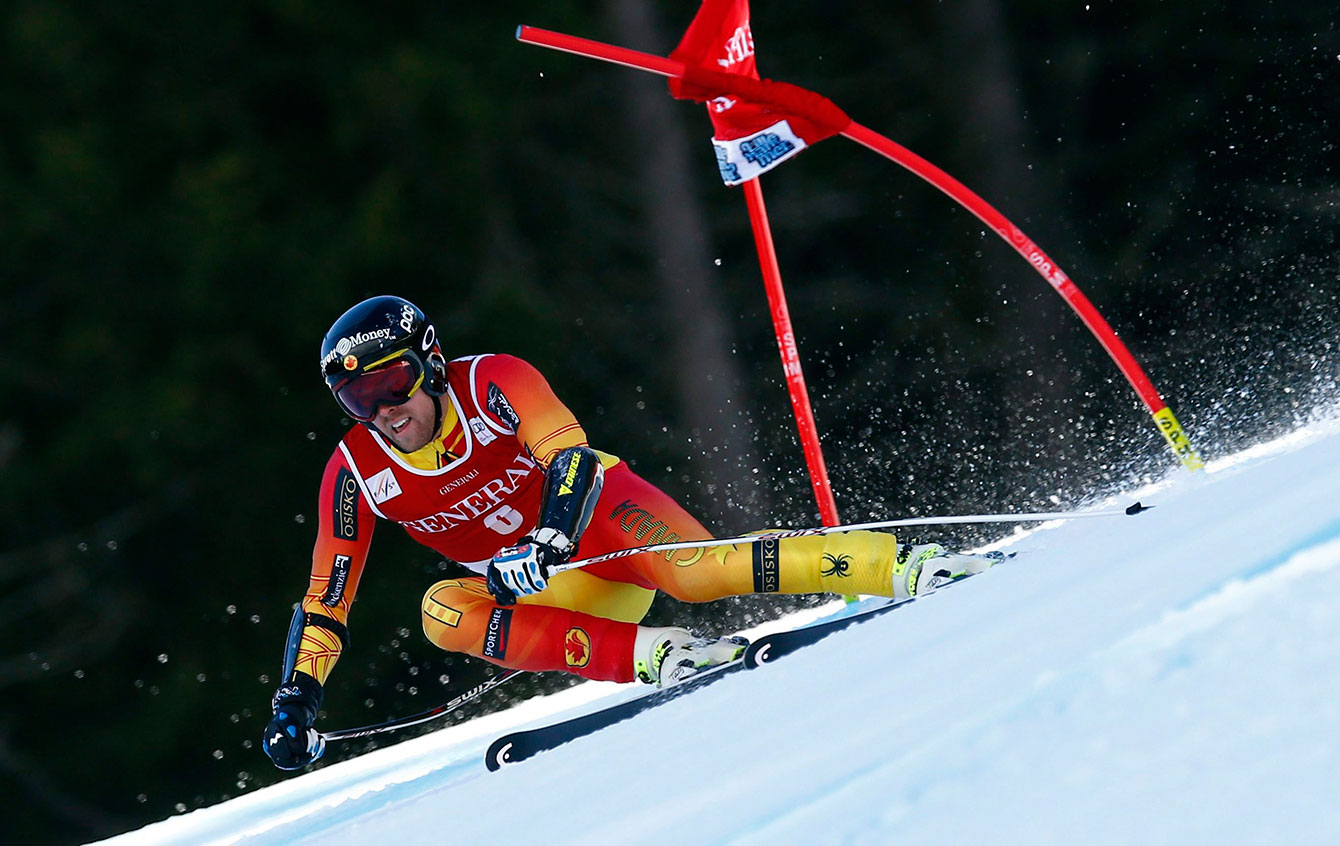 For most athletes, good results develop confidence, over time. For others, top finishes simply cut ties on the anchor of self-doubt. Of two earlier 12th-place finishes this season in Italy and the USA, Cook recalls how his self-talk changed, “Those successes at the beginning of the year, even though they weren’t podiums, for me those were huge results.”