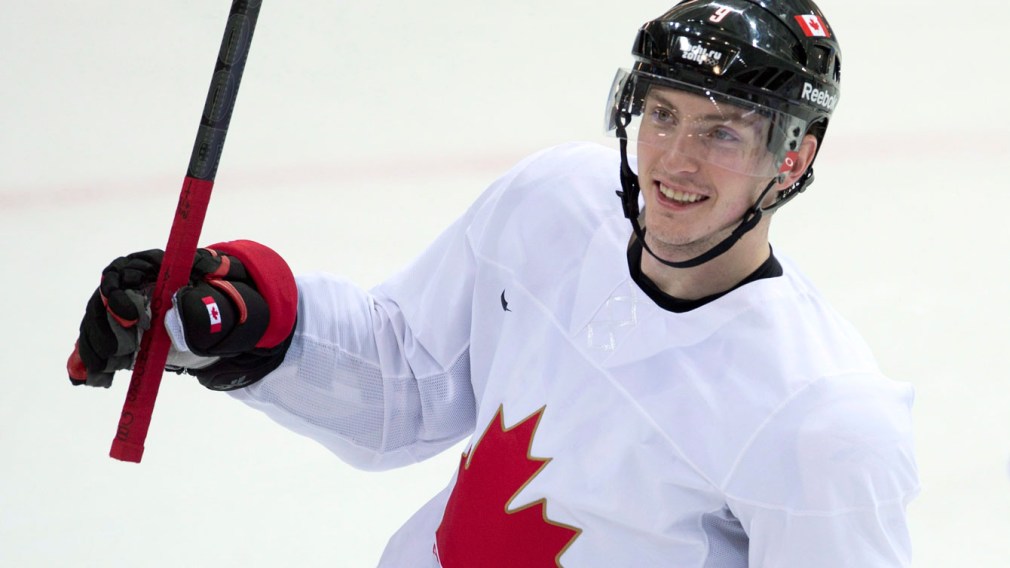 Spring is heaven for hockey fans with the Stanley Cup Playoffs going all-out, and the IIHF World Championship from May 1-17 in the Czech Republic. 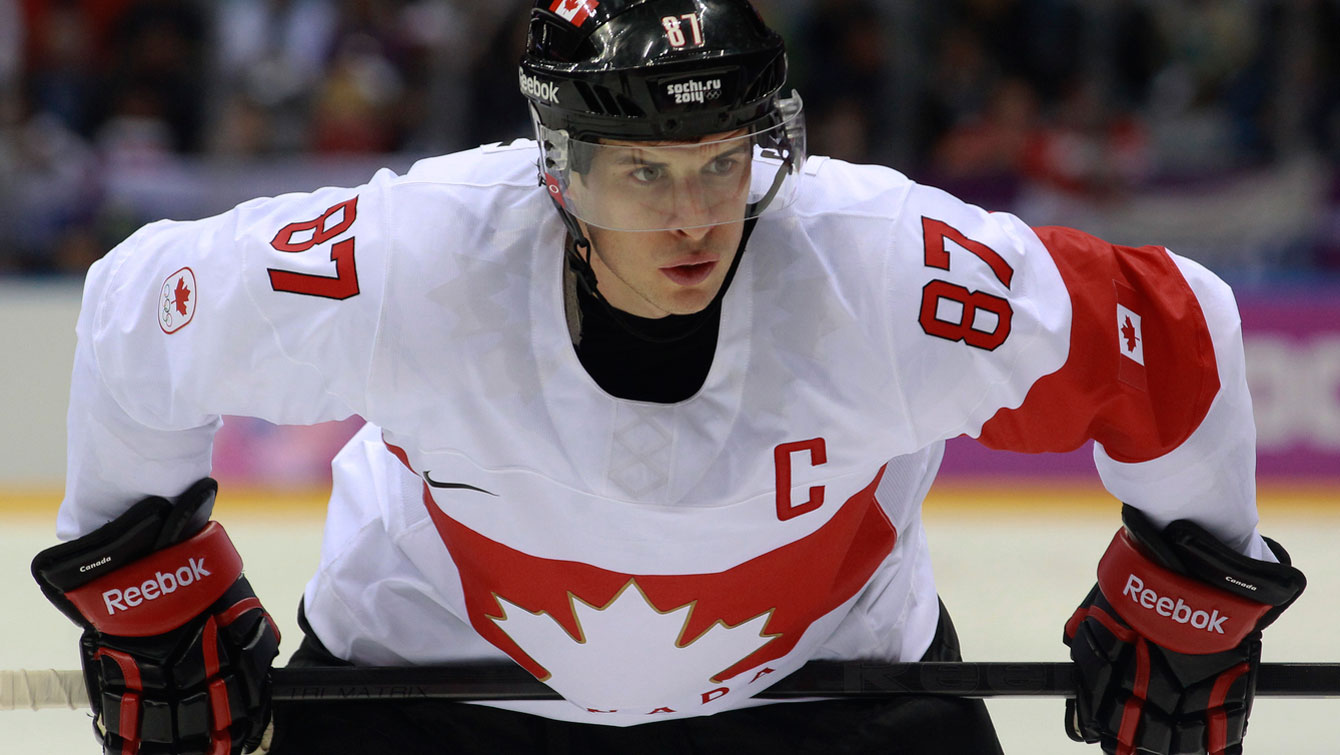 There are now 23 players named, the Avs lead the way with four players representing Canada. There are three of each from the Kings, Stars, and Flyers. With Pittsburgh eliminated from the Stanley Cup Playoffs, Sidney Crosby was added on April 26th. The youngest player is Aaron Ekblad, who turned 19 on February 7th and is coming off an outstanding rookie season with the Florida Panthers. At 33, Coyotes goalie Mike Smith is the oldest. Hockey Canada may name up to 22 skaters and three goaltenders, therefore they have room for one more skater, and one goaltender. 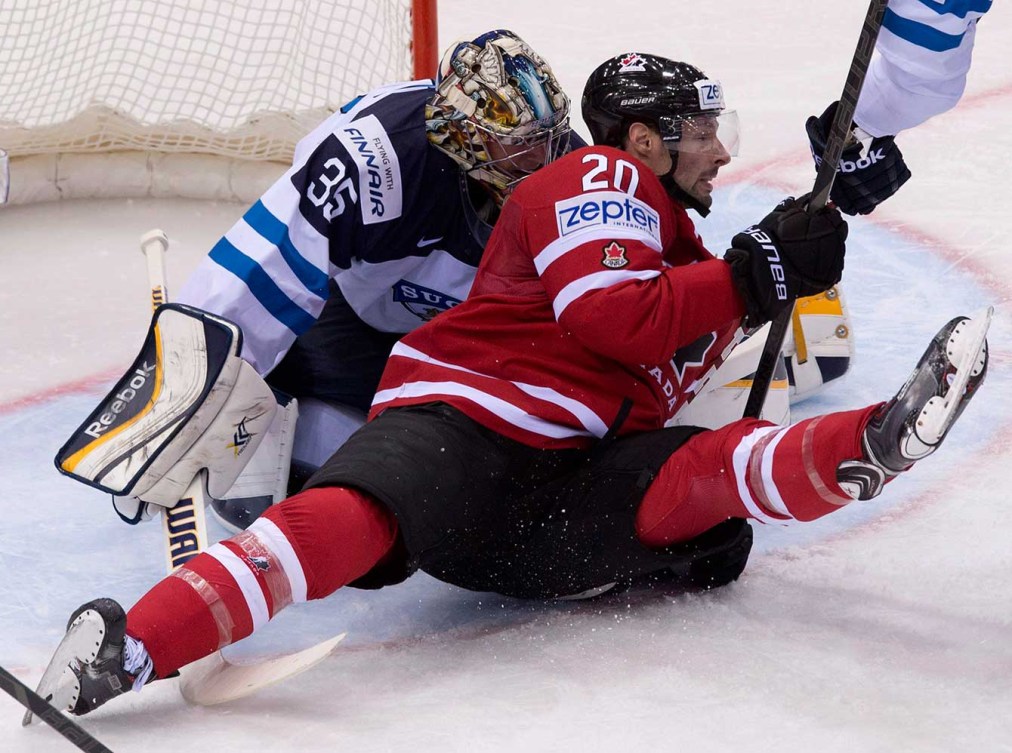 Canada fell 3-2 to Finland in the quarterfinals of the 2014 tournament in Belarus.

When does Canada play?

The full schedule for the 16-team tournament held in Prague and Ostrava can be found here, but Canada’s Group A schedule is:

All games will be broadcast on TSN.

The top-4 teams from each 8-team group qualify for quarterfinals on May 14th. Semis are May 16th with the bronze and gold medal games on Sunday, May 17th.

Canada’s last World Championship title was in 2007, with the most recent medals being back-to-back silvers in 2008 and 2009.

Hockey Worlds: Who is playing for Team Canada and when
Ana Padurariu: Facing the never-ending challenges of 2020
Team Canada Athletes Train at Home
20 Team Canada Olympic Moments of Pride
Shuttlecock and balls: The fastest moving objects in sport
What is the difference between racquetball and squash?