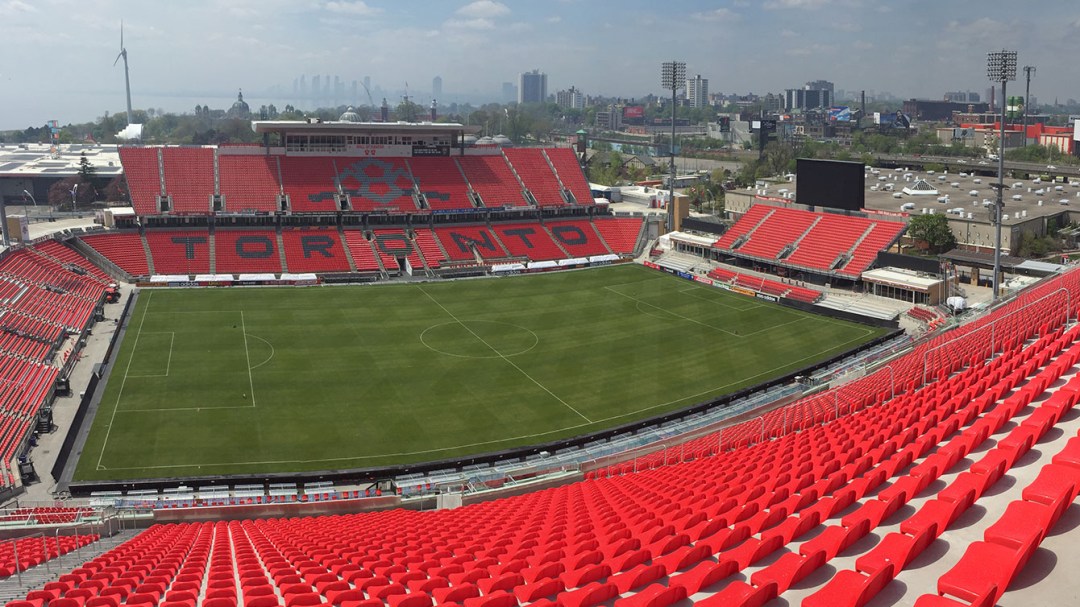 Venue Guide is a series looking at the competition grounds for the Toronto 2015 Pan American Games.

This is Exhibition Stadium. It will be the venue for rugby sevens and home to history when the women make their Pan Am Games debut.

The Canadian men are defending Pan Am champions. And Exhibition Stadium is actually a throwback name. The previous stadium on the site was home to the Toronto Argonauts and Toronto Blue Jays before they moved to SkyDome.

The stadium has four separate stands and with a recent expansion, the capacity is just over 30,000 red seats. This number could increase temporarily for Pan Am Games. Since it opened in 2007, this soccer-specific field has been home to MLS’s Toronto FC. The Toronto Argonauts will move-in for the 2016 season.

Because of it’s natural grass the field is also frequently host to Rugby Canada games. The largest crowd in Canadian rugby history was at Exhibition Stadium in November 2013 when Canada hosted the New Zealand Maori All Blacks.

Here’s a 360-image of Exhibition Stadium 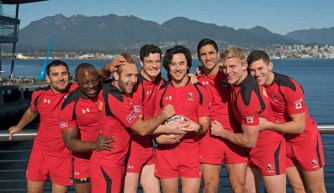 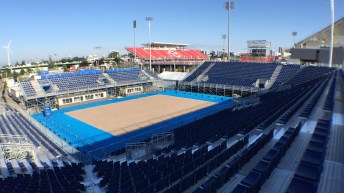 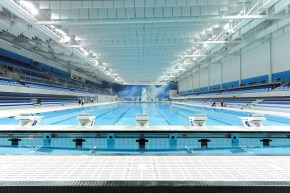 Hammond represented Canada at the 2014 and 2018 Commonwealth Games, finishing ninth both times. In between he also competed at…