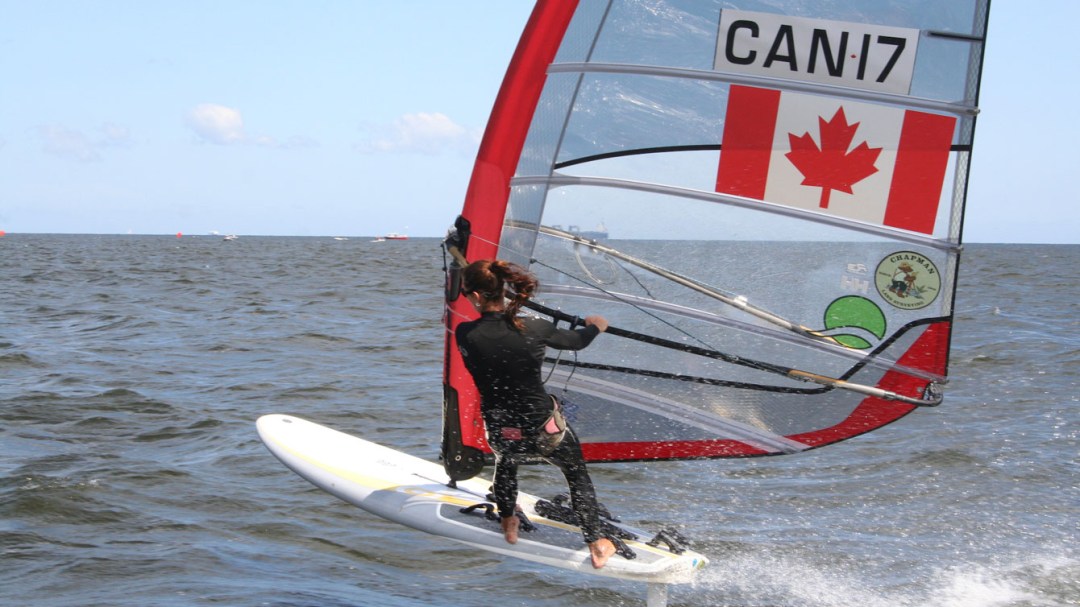 Sail Canada names its athletes for Pan Am Games

Five Olympians, including an Olympic medallist, head up the Sail Canada team set to compete at Toronto 2015 Pan American Games.

A total of 18 sailors were named to Team Canada on Friday, highlighted by Olympic medallist Terry McLaughlin, who won silver in the Flying Dutchman class at Los Angeles 1984, an event in which he and teammate Evert Bastet had captured the world title four years earlier. 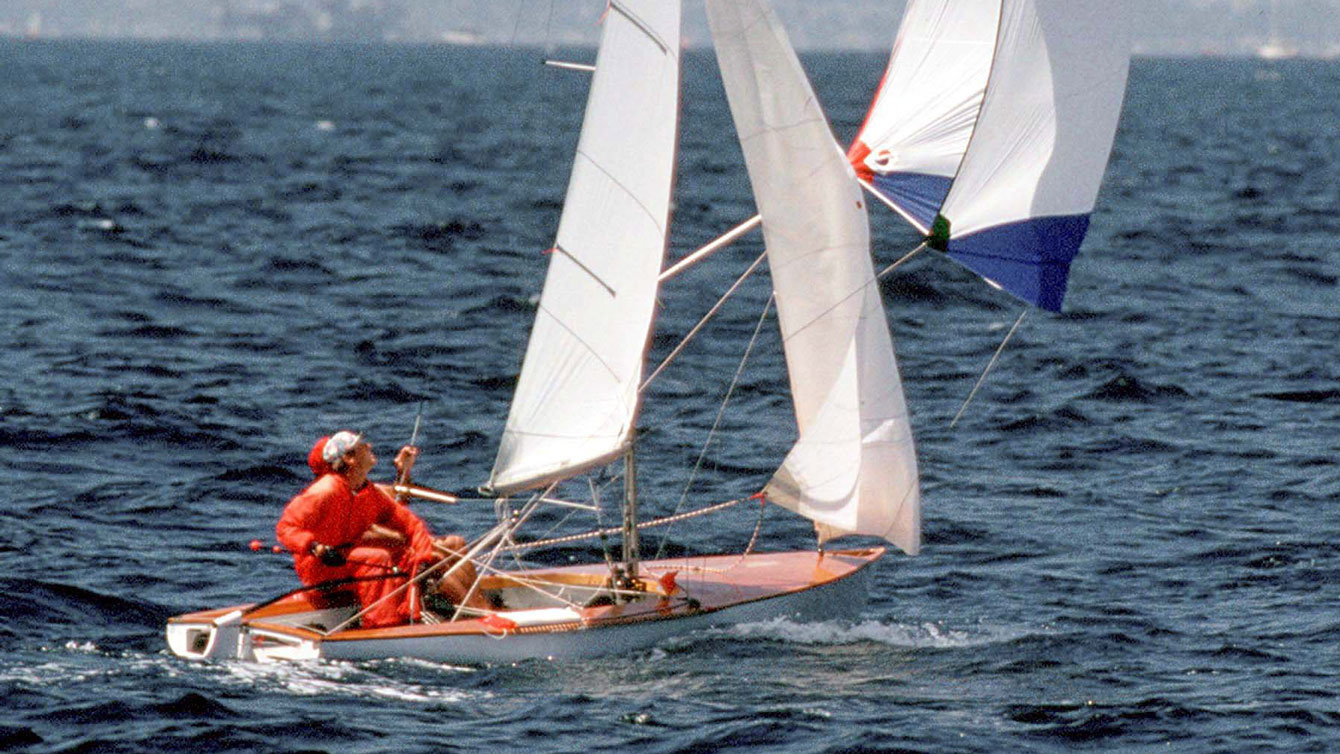 Terry McLaughlin and Evert Bastet on their way to winning Los Angeles 1984 silver in sailing.

Other Olympians on the team are Nikola Girke, Chantal Leger, Zac Plavsic, and Luke Ramsay.

The event will not be ticketed at the Pan Am Games and can be watched in Toronto’s downtown waterfront from July 12-19. Athletes will have a chance to win medals in 10 events, up one from Guadalajara 2011, where Canada was kept off the Pan Am sailing medals table. 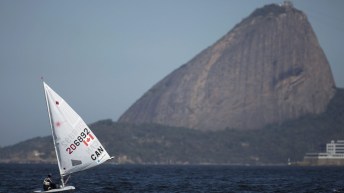 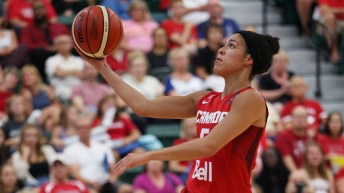