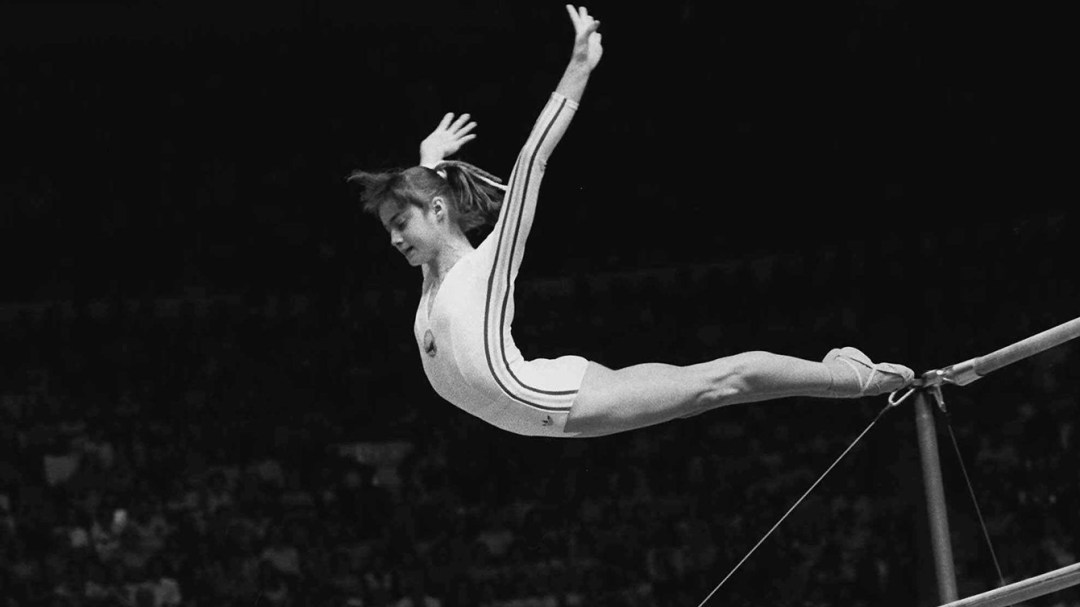 Romanian gymnast Nadia Comaneci will return to the city where she earned her ‘perfect 10’ score at the Montreal 1976 Olympic Games.

Comaneci will be one of the guests at Canada Olympic Excellence Day on July 9 in Montreal. She will help mark the official opening of the Canadian Olympic House alongside the likes of local sports heroes Justine Dufour-Lapointe, Alex Bilodeau and many more. 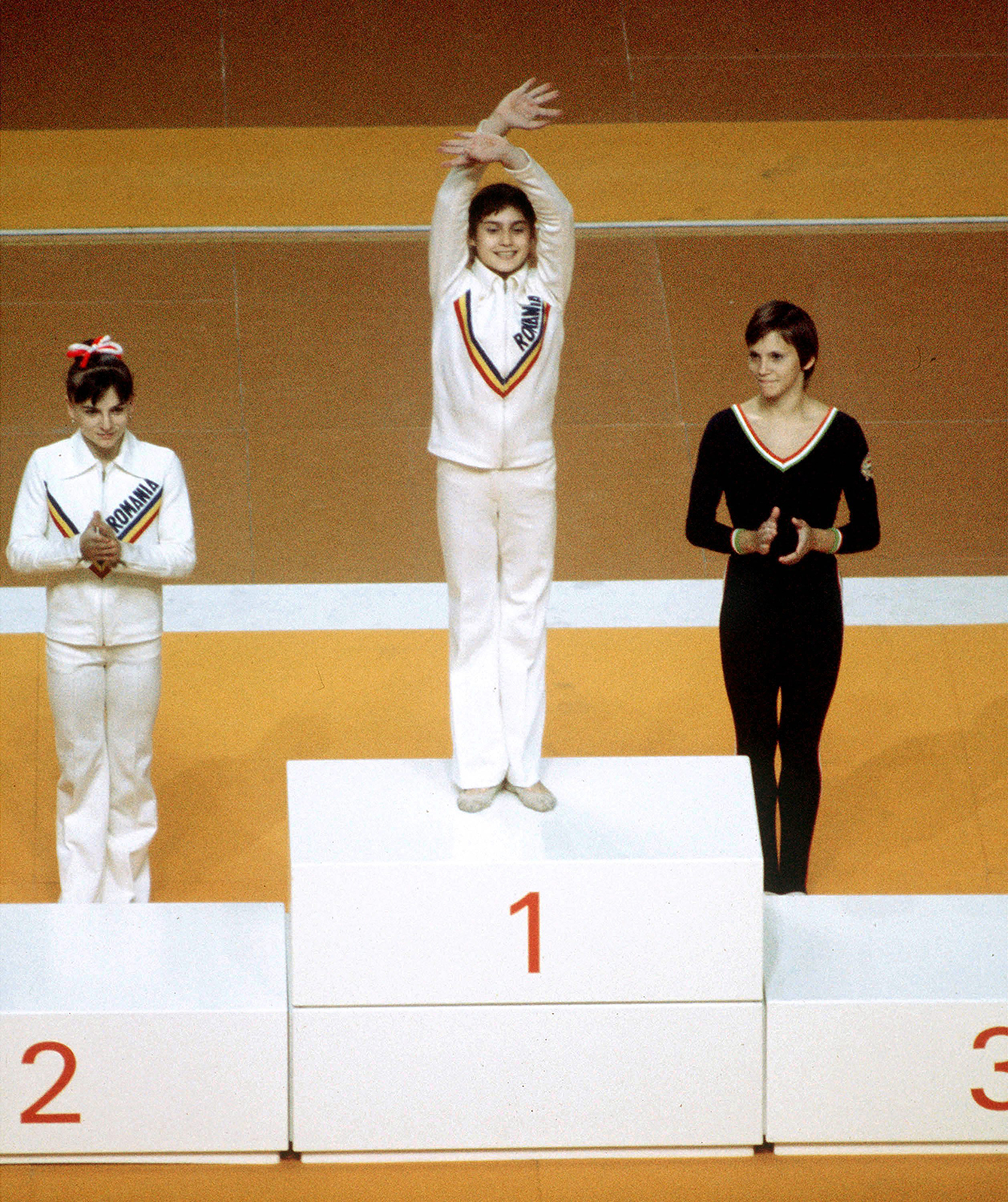 Then 14-year-old Nadia Comaneci (centre) on the podium after winning gold in the uneven bars at Montreal 1976 with four 10.00 scores.

On July 18, 1976, Comaneci made the Montreal Forum famous for more than ice hockey, when she became the first woman to be awarded a 10.00 score in gymnastics. It happened on the uneven bars, a competition in which she scored 10.00 three more times, including in the final four days later, giving her one of three first place finishes in Montreal to go with a silver and bronze.

All told, Comaneci hit 10.00 on seven occasions in Montreal. Her accomplishments added to a fantastic side story about the scoreboard maker, Daniel Baumat, who was told that 10.00 was impossible, and thus he didn’t create one to feature four digits. Due to that command, Comaneci’s score actually read 1.00 rather than 10.00. 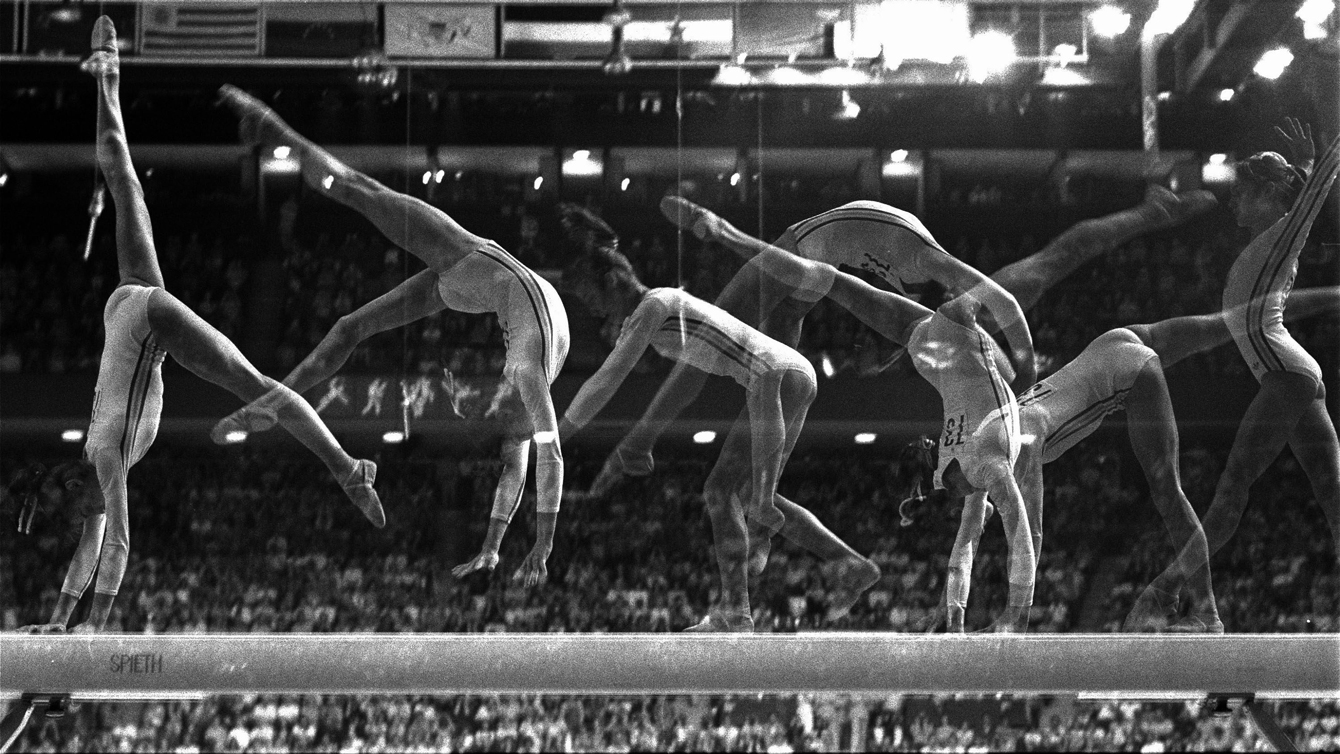 A multi-exposure photo of Nadia Comaneci from AP’s Suzanne Vlamis illustrating Nadia Comaneci’s grace in the beam, where she scored a 10.00 at Montreal 1976.

The gymnast’s return to Canada’s first Olympic city happens on the eve of another major milestone in Canadian sport, the Opening Ceremony of the Toronto 2015 Pan American Games on July 10. The Montreal celebrations the night before will peak with the raising of Olympic rings on the Canadian Olympic House building at 500 René-Lévesque Boulevard West in the evening, The edifice will continue to be used as the Canadian Olympic Committee’s Montreal office, with resources for national sport federations and athlete services.

In her only Olympic appearance, Canadian diver Annie Pelletier fought through each competition round to capture the bronze medal in…